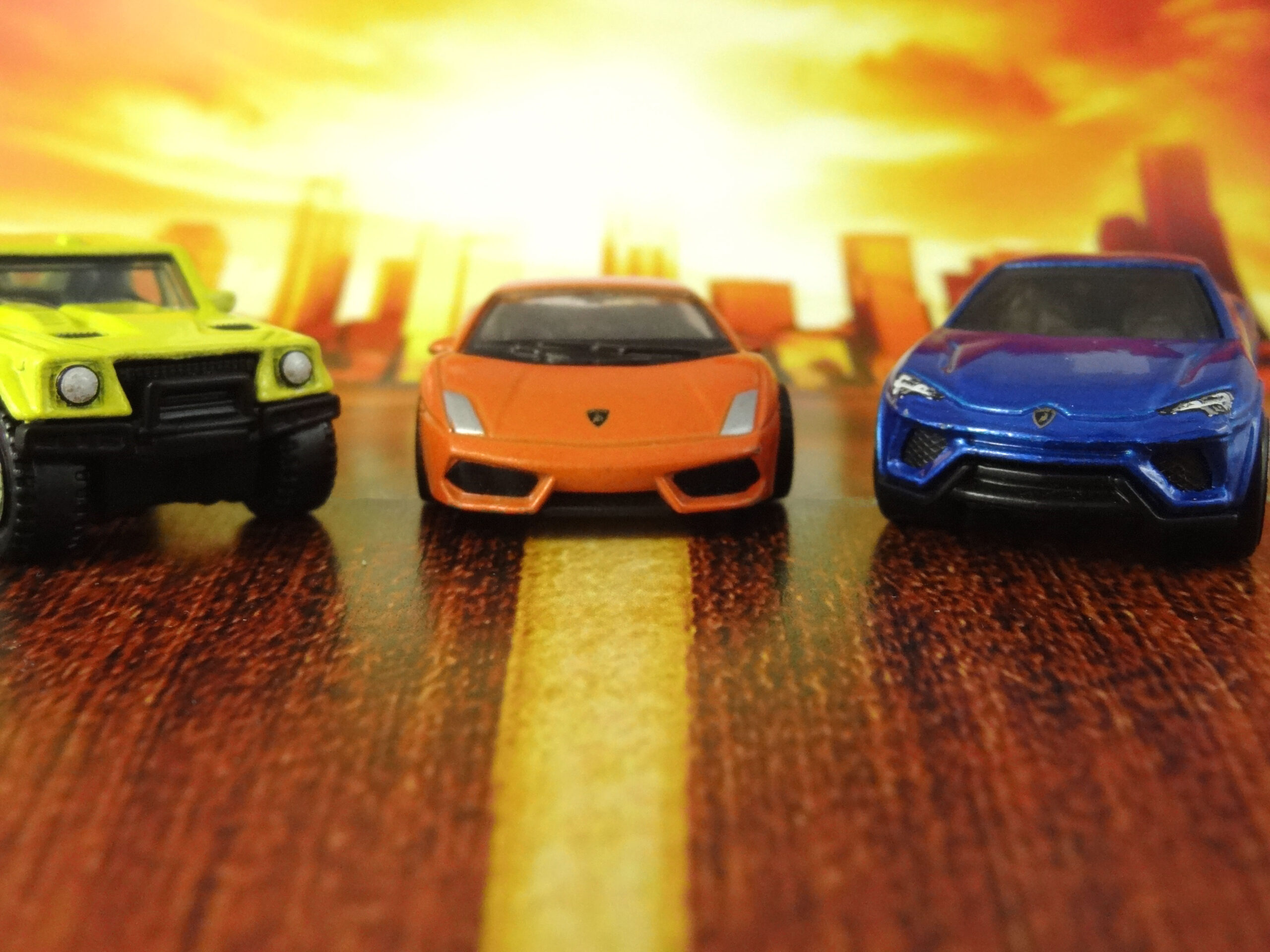 How Can A Dare Fueled By Ambition Can Take You Far

In the 60s, Ferruccio Lamborghini was the third richest agricultural entrepreneur of Italy (making his fortune building and selling agricultural machinery). There is a legend that says that Ferruccio was annoyed with a Ferrari that he had, because always need expensive reparations and that bothered him about the higher costs, so he went to confront the mastermind and head of the company that fabricated the vehicle he had bought, Enzo Ferrari; Ferruccio Lamborghini wanted to express his indignation and to obtain a refund for his grievances, an annoyed Ferrari said only bad and depreciating words to him (he said that a tractor seller does not know about sport cars) and turn him off his way. Ferruccio who was clearly upset, was never the same after that encounter, and to his family and close friends that critical event shake up his life entirely. 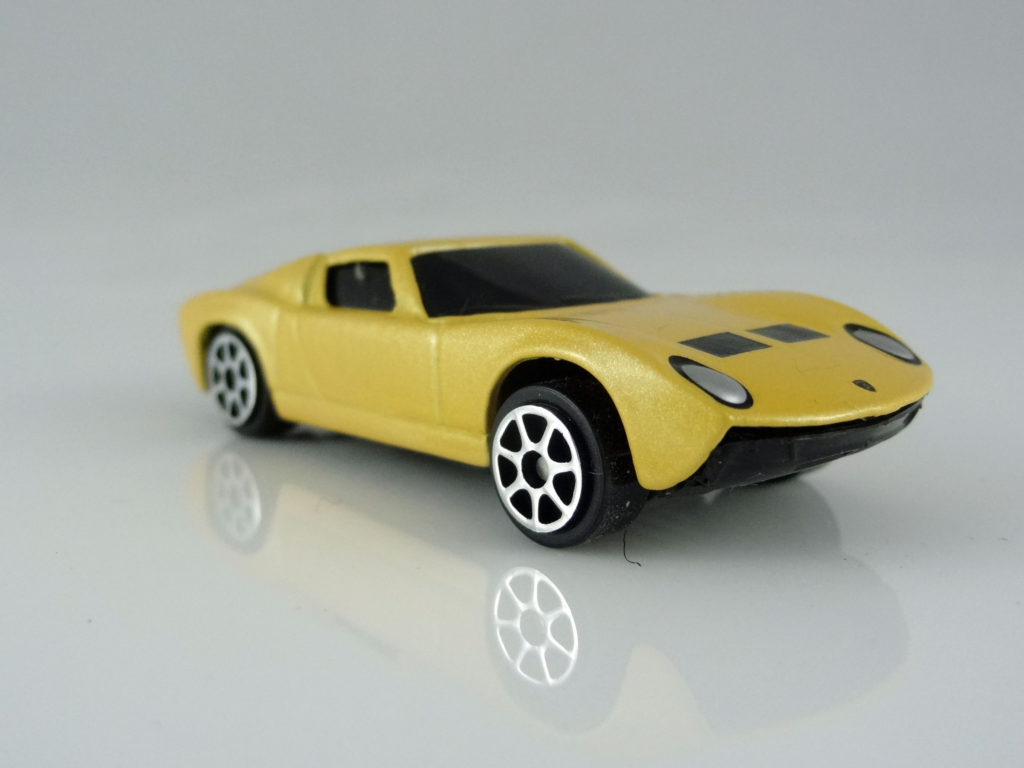 Image above: Lamborghini Miura by Maisto 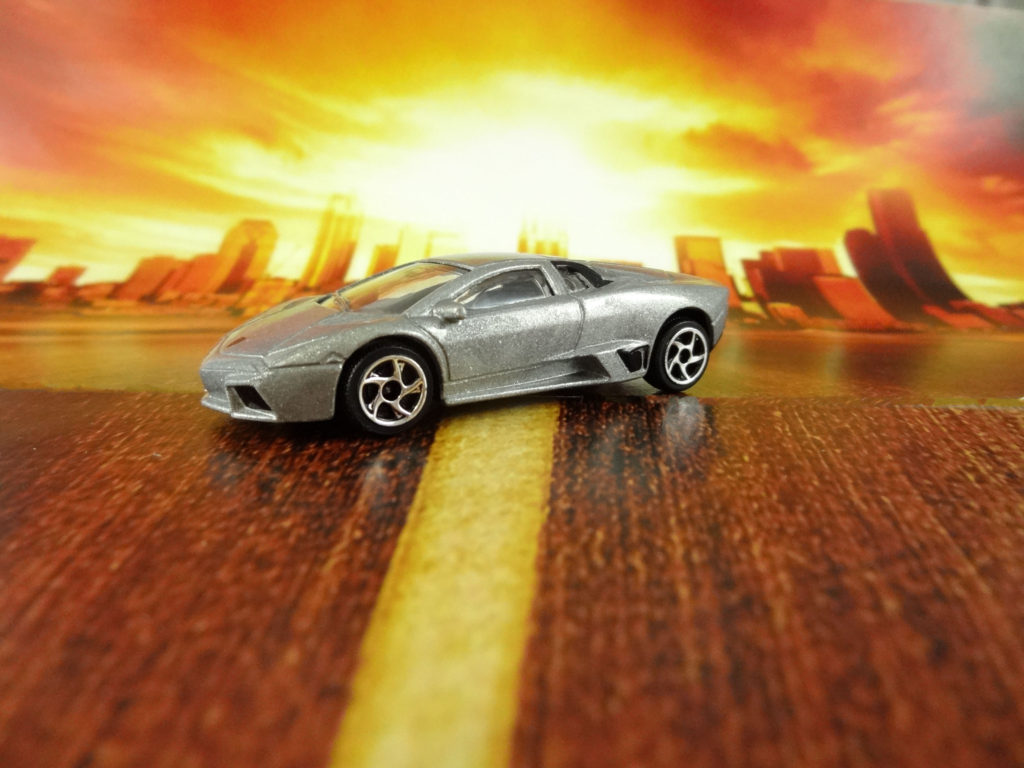 He bought a workshop near Modena and hired some outstanding craftsmen and technicians who had worked with Enzo Ferrari in the past. In 1963 Lamborghini presented the prototype Miura, a V12 of extraordinary beauty and excellent speed. For the following year the exact team of technicians and craftsmen built not less than thirteen of their new model, the GT, and for 1967 Lamborghini managed to reach more than 141 units sold. Then the ultra-famous 400 GT was built, as well as the renowned Miura the definitive version. The other passion of Ferruccio were the Bulls for that reason some cars have names related to bulls names (like Diablo) or bull breeders (Miura) and the emblem of the bran has a Bull.

The majestic and imposing Miura had a V12 engine of 440 HP, with a top speed of up to almost 300 kilometers per hour. 800 units were sold, raising Lamborghini almost above his rival Ferrari, at that point in time for Ferruccio Lamborghini the sky was the limit. 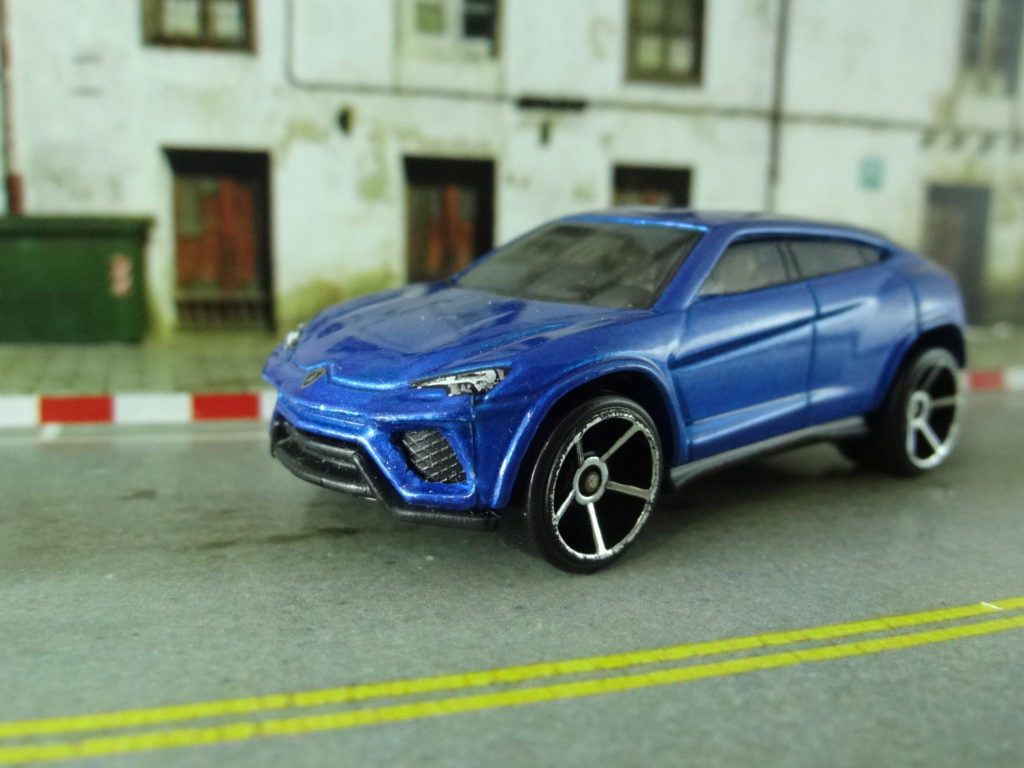 Sadly, success brought with it a later defeat that would become continuous as the years went by. Several years later, in 1972; Ferruccio Lamborghini had to sell 51% of its majority shares of the company, which he built practically out of nowhere. He gave up completely in the 1980s. The company owner nowadays is VW Group (as part of Audi Division) but I had other owners in the past as Chrysler Corp in 1987 and a Malaysian Investment Group.

The brand still lasts, and continues in full force in the current car market despite the change of owner, just look at the image that is below this paragraph. Do you see it? It is a recent model of the new Lamborghini Purple model that went on sale last year, it was a success, so much so that appeared prominently in the movie “Suicide Squad”.

The most famous modes that the company produced were 350GT, Miura, Diablo, Aventator, Veneno and Huracan. 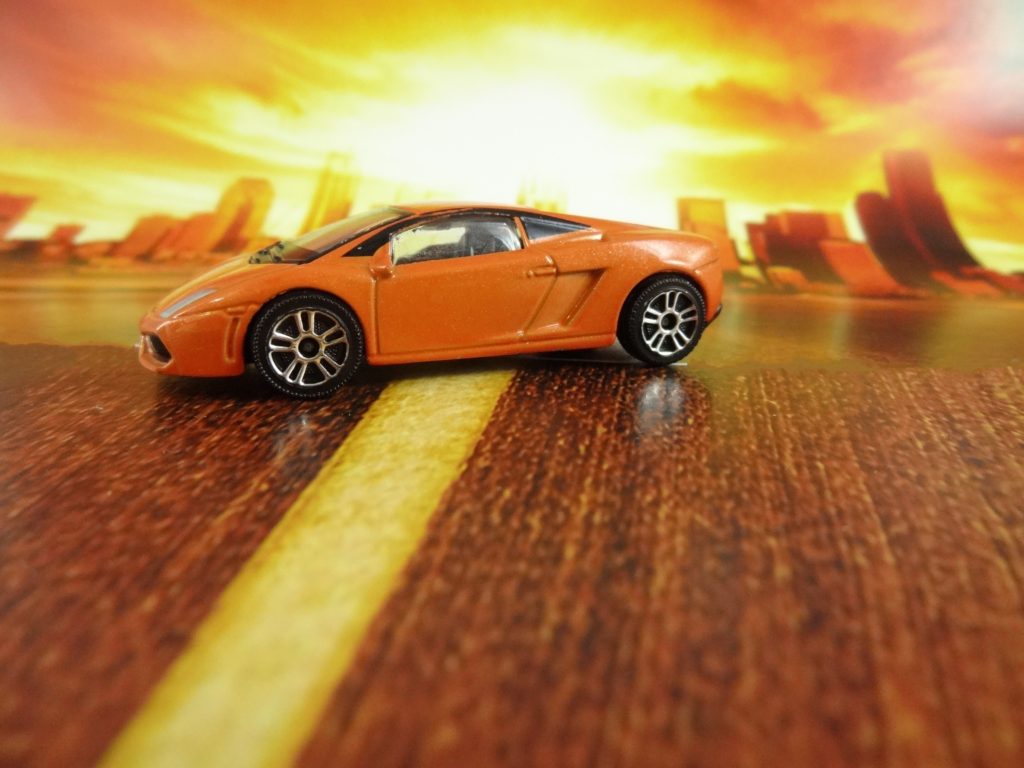 Image above: Lamborghini Gallardo by Majorette