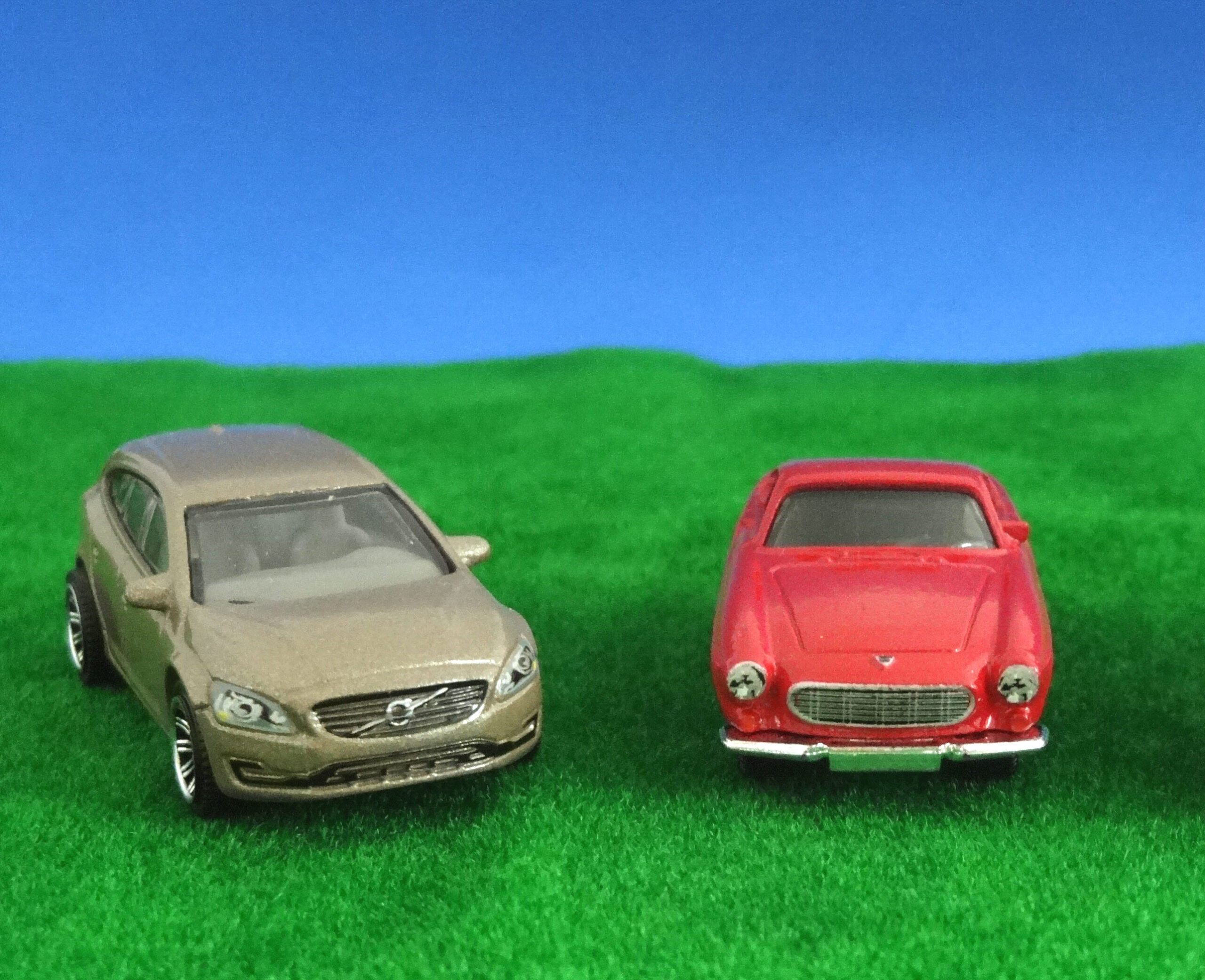 Volvo Cars is a Swedish car manufacturing company that started its activities in 1927 when it was founded by Gustav Larson and Assar Gabrielsson. The main objective of this company is to hold, protect, maintain, and preserve Volvo brands on behalf of its owners.

Volvo has been always characterized by its attention to security aspects and the respect for the environment. Among its main contributions are the three points of fastening seat belts and The Lambda probe used to measure the quality of air in the exhaust pipe. Both patents were released so that other car companies could have it on their own models without incrementing their prices. 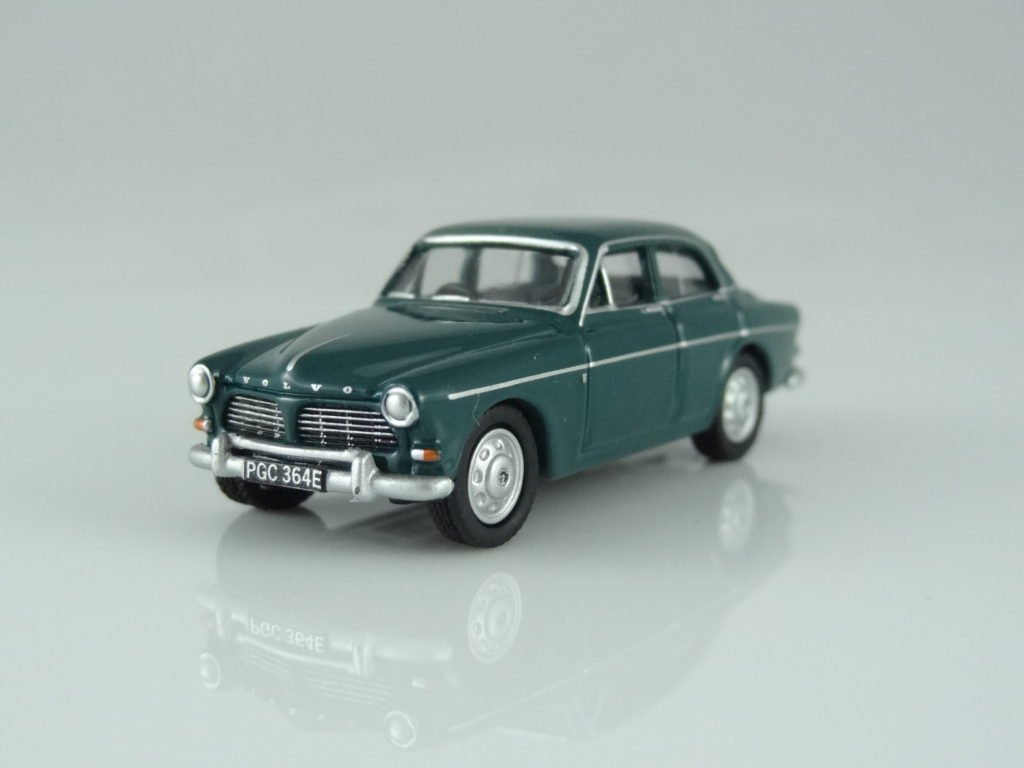 Volvo produces a great variety of models that goes from a SUV, Family Cars, Sedans, to Coupés.

These cars have proved to be sort of everlasting models. In fact, Volvo has a Guinness World Record for building a no commercial vehicle with the most quantity of miles driven by the same owner.

The company has been acquired by another companies in two opportunities. The first was Ford Motor Company in 1999 and formed part of its Premier Automotive Group. They are the responsible for the Volvo S80 and the Crossover Volvo XC60. In 2008 because of the financial losses, they decided to sell Volvo Cars and the lucky buyer was a Chinese company named Geely Holding Group which officially did it in 2010.

The best seven Volvo cars in history are:

Volvo P1800. If you have ever thought Volvo has never built a Sport car with style that has become a coveted classic one you cannot be more wrong. In 1961 they introduced the Volvo P1800, a GT car with sculptural lines and its own beauty that have granted it many fans all over the world. It became famous with a TV serie called “El Santo” in 1962. 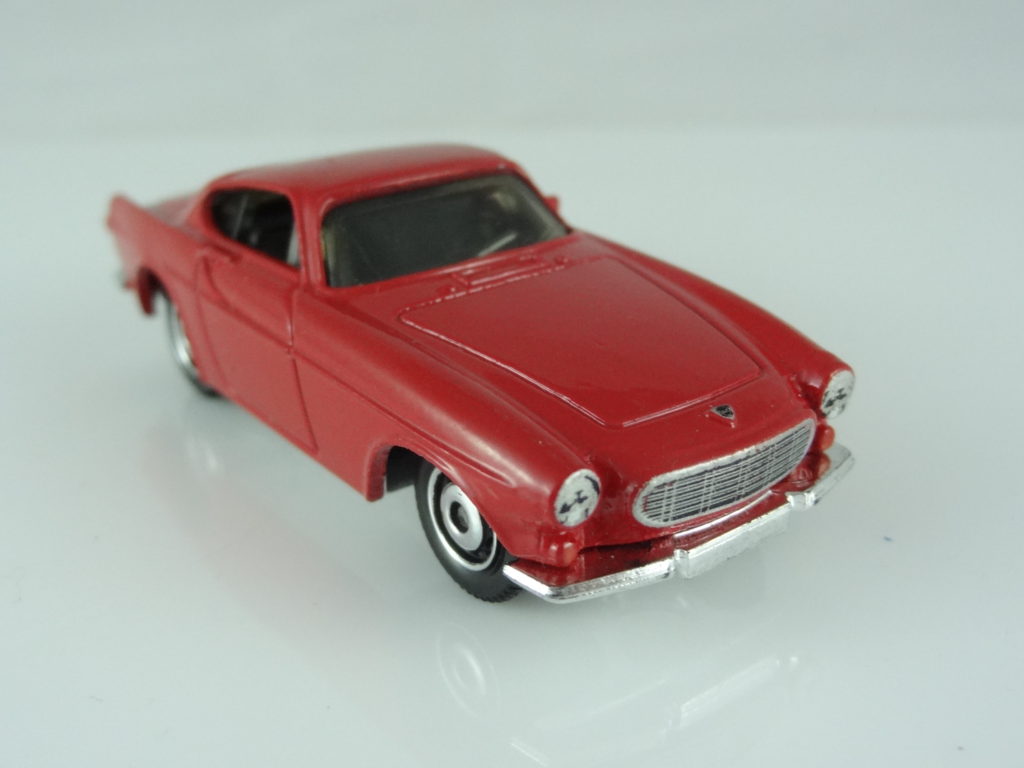 Volvo 760. This Volvo was released in 1982 with a B28E engine which was a V6 of 2.8 Liters which was the result of   Peugeot- Renault- Volvo Consortium. It also had a diesel version.

Volvo 48. Its debut was in The Great Showroom of Ginevra and it appeared as the first vehicle with front-wheel drive and a transverse engine   produced in Goteborg.

Volvo 850 GLE, GLT and T-5R. This is one of the most successful cars of the company. It was presented in 1991 in its standard version and two years later we could see the family version. Volvo took part in the British Touring Car Championship with a family station wagon version of this model and succeeded.

Volvo XC70.  It was born in 1996 with its first generation and nowadays it is still present in Volvo. It is a variation of V70 with a level of equipment called “Cross Country”. It is considered one of the company’s best seller in United States.

Volvo C30.  A 3-door, front engine, compact hatchback, between years 2006-2013 in a one generation. Powered by inline-four and straight-five engines. This model is variant of the Volvo S40/V50/C70 and shares the Ford C1/Volvo P1 platform. 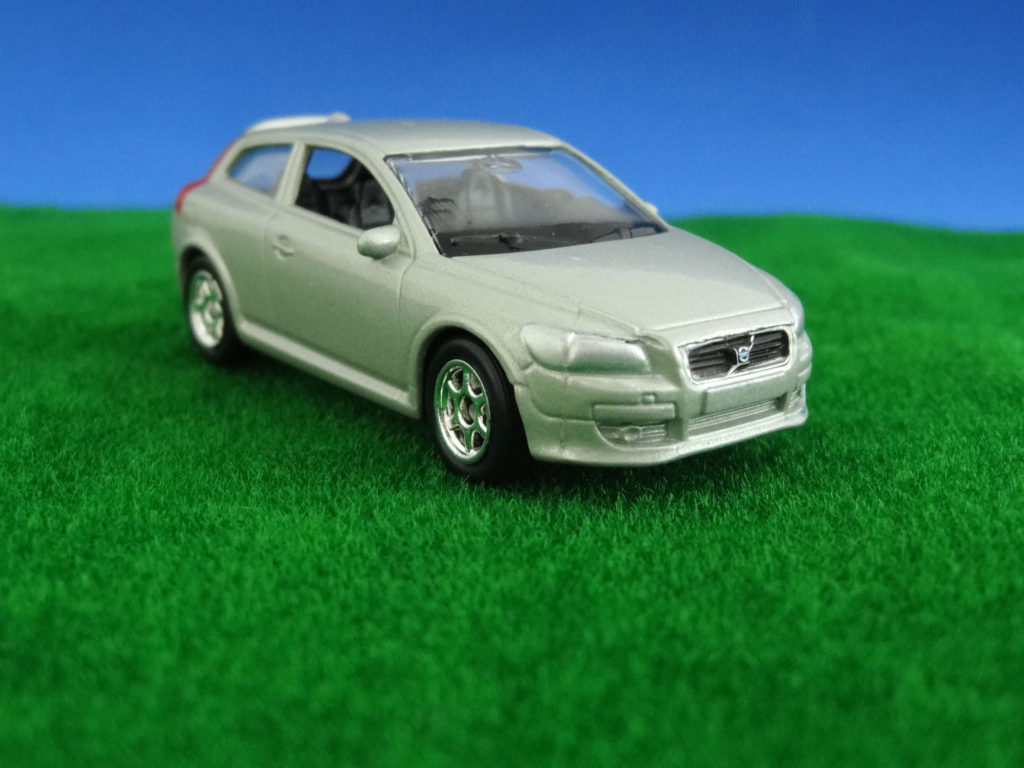 Volvo v60. 5 doors car released in 2011 (first versión) to compete with Audi A4 allroad quattro. A diesel-electric transmission hybrid version of this model was presented in the Geneva Motor Show in 2011 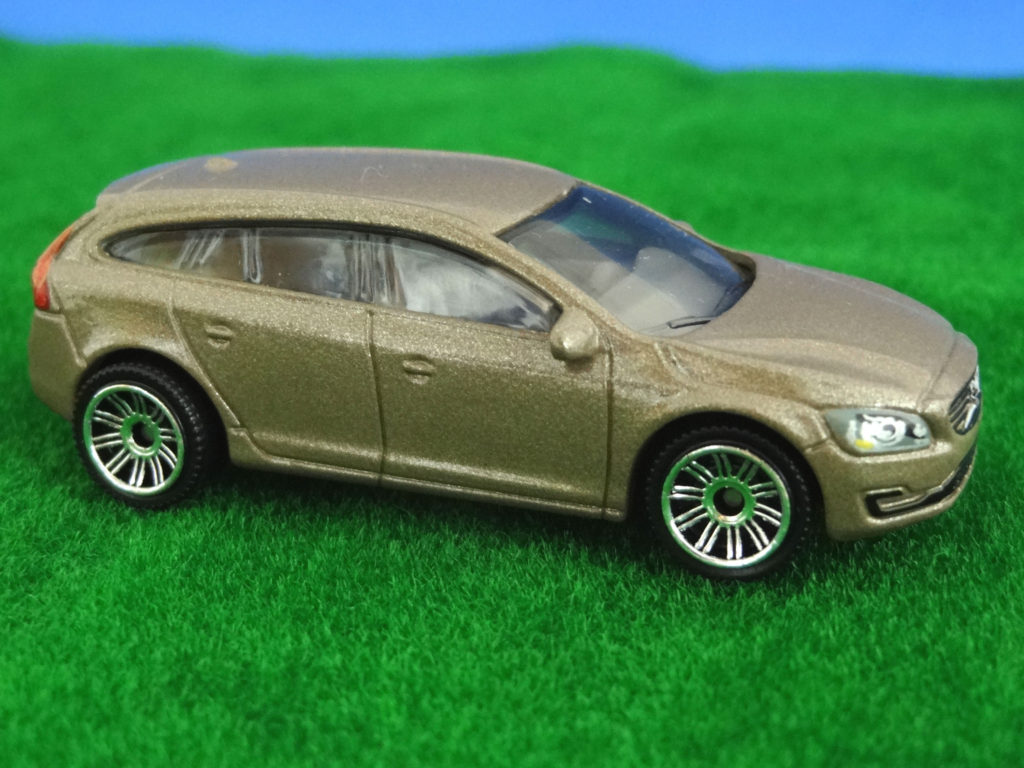 Volvo XC90. This SUV was born in 2001. It represents a luxury All Terrain   with a innovative design, minimalist and neat that offers hybrid, gas and diesel versions as well. It is a referent in SUV segments.

Volvo S90/V90. They are a spinoff of Volvo XC90 and also an alternative to BMW 5 Series, Mercedes Class E and Audi 6 with a particular design that gets you instantly in love. It also has an advanced active security system and driver’s assistants. 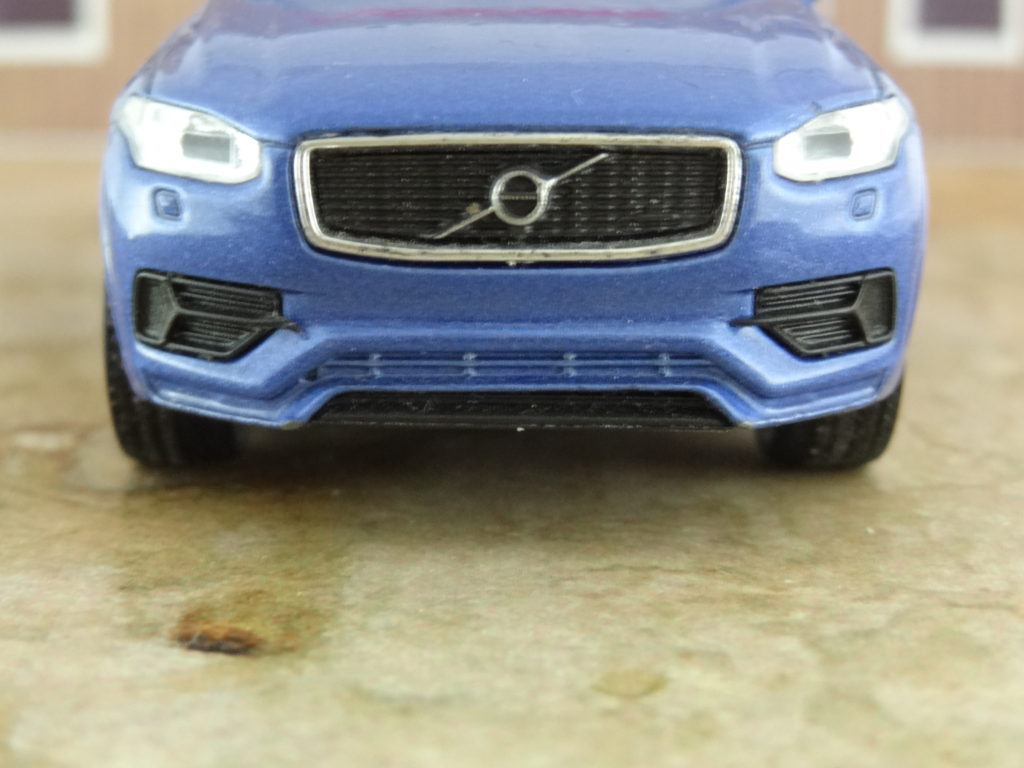