One of the giant of the automobile industry

Toyota Motor Corporation was founded on September 1933 when Toyoda Automatic Loom created a new division dedicated to manufacture cars. The head of that division was Kiichiro Toyoda. The first engine type A was produced in 1934 and it was used for the first time in model A1 in 1935. Toyota Motor Co. Was established and an independent company in 1937. 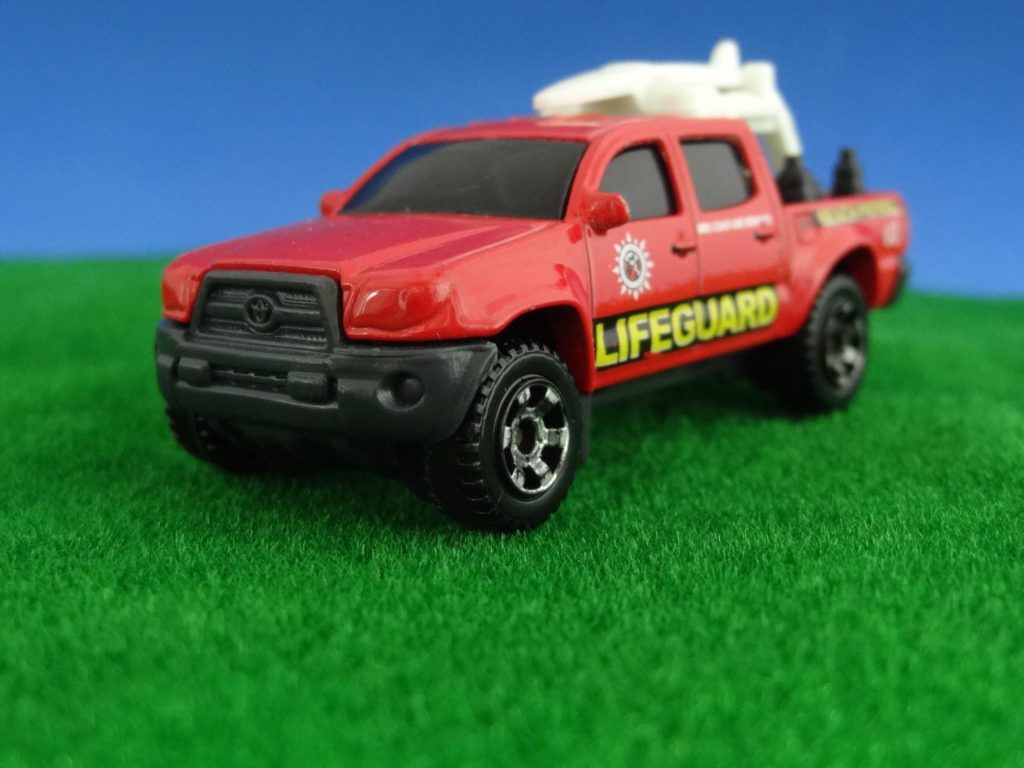 In World War II, the company centered itself in producing trucks for the Japanese army. They were manufactured in the simplest way. They started to produce in a commercial way in 1947.

Toyota expanded in the sixties thanks to a new facility of investigation and development. Another brand division was created in Thailand. They also established agreements with Hino Motors and Daihatsu.

The European market was taken into account when they created Toyota Motor Europe Marketing & Engineering and at the same time Toyota’s cars became very famous in United Kingdom.

Nowadays, the company has cooperation agreements with Peugeot and Citroën. And even though, they cut off   the production the models that are being sold by the bran are: Auris, Avensis, Aygo, Corolla, Hilux, iQ, Land Cruiser, LC200, Prius, RAV4, Urban Cruiser, Verso y Yaris. 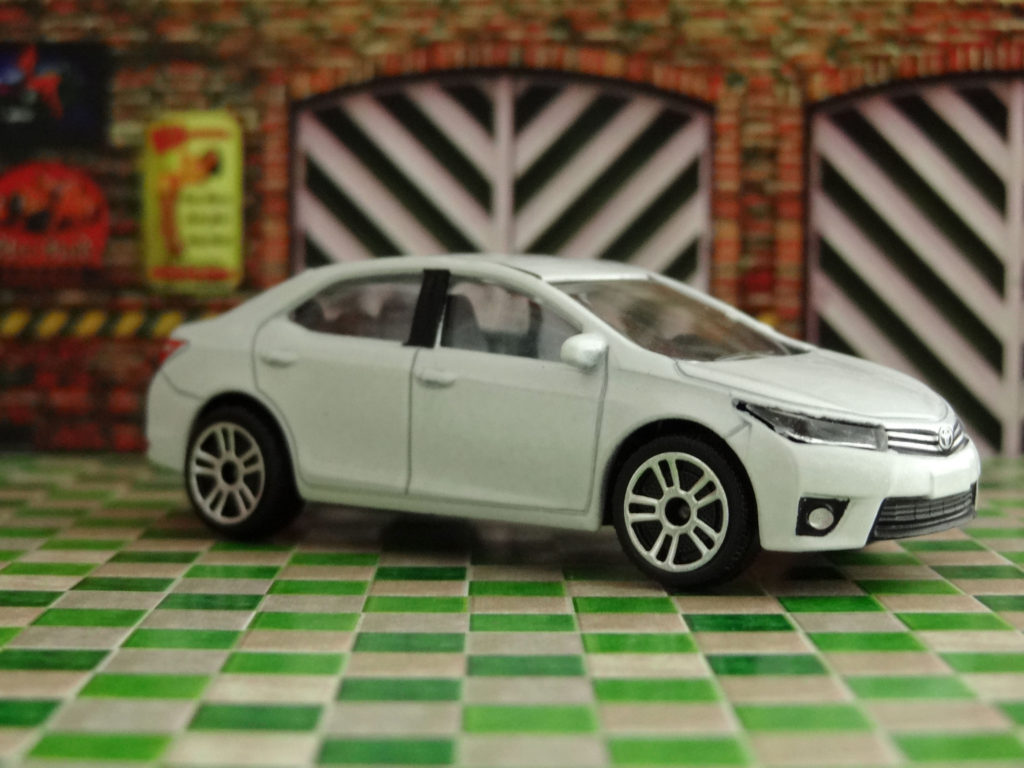 The cars we can highlight of Toyota are:

It is car that was launch to the market in 1967. With this model Toyota showed the world they could made High-End vehicles like European companies did or even better. It had a 6 cylinder engine with 2300cc that gave it 150 CV of power and it is considered by the people the main Japanese collection car. 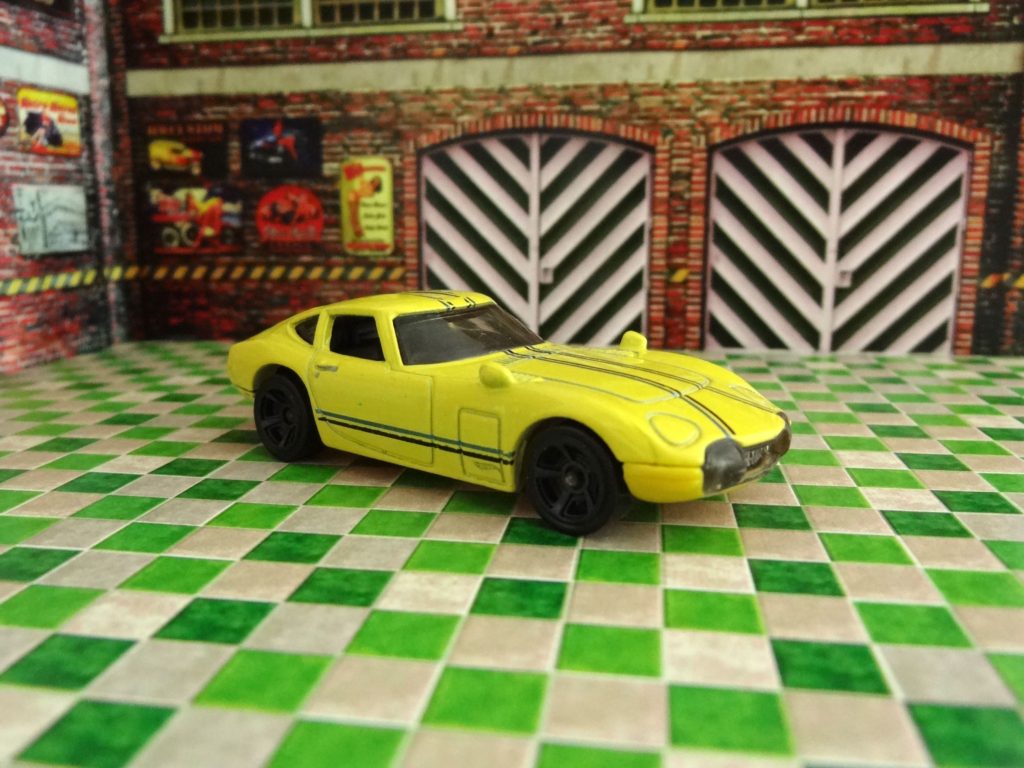 It was the first hybrid car to be mass commercialized. It appeared in 1997 in the Japanese market and in 2001 in other markets all over the world. It had a huge success in United States and before it nobody thought that selling a car of this type were that profitable.

It was the first Japanese All-Terrain produced by Toyota and have more than 50 years in the market. It was known as the Japanese Jeep in United States. It has also been a success in sales and nowadays it still has the same features that have become it an authentic All-Terrain.

This model showed the world Toyota could make luxury car as any other company did. It came to the market as Lexus (Luxury Exports US) and as you can tell by the name it was made thinking in the American market. They developed it with the help of 1400 engineers, 3000 technicians and 60 designers. The result was amazing. It had a 4.0 V8 engine and it was extremely refined. Nowadays, Lexus is the most sold premium Japanese brand and it is in more than 70 countries 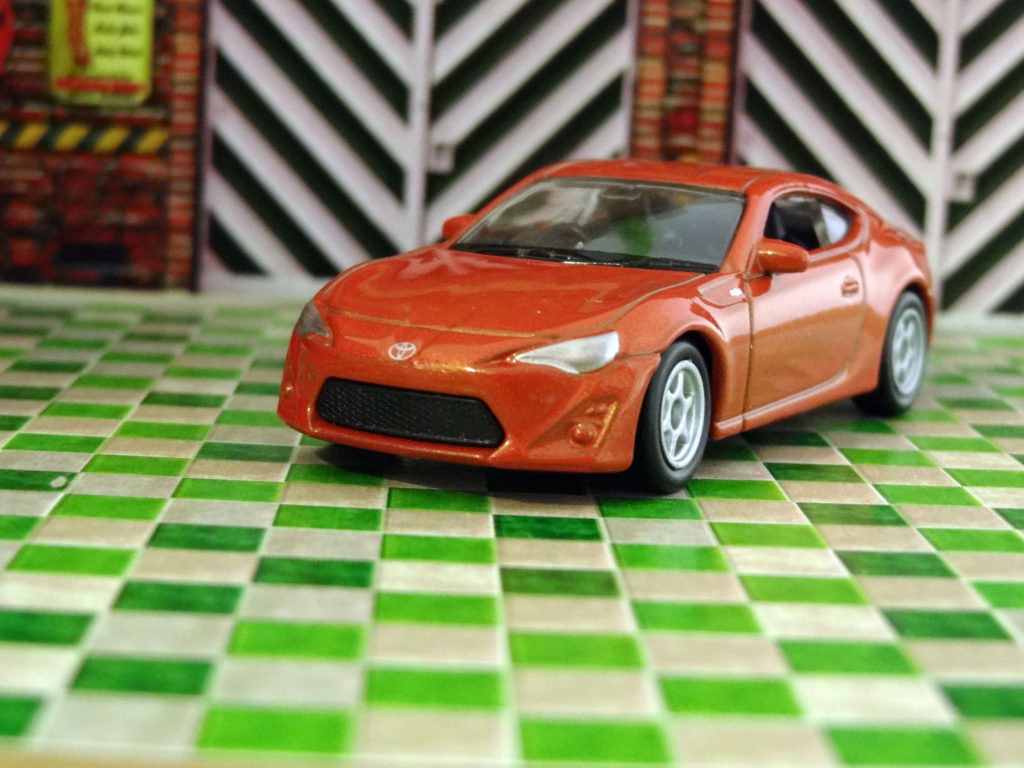