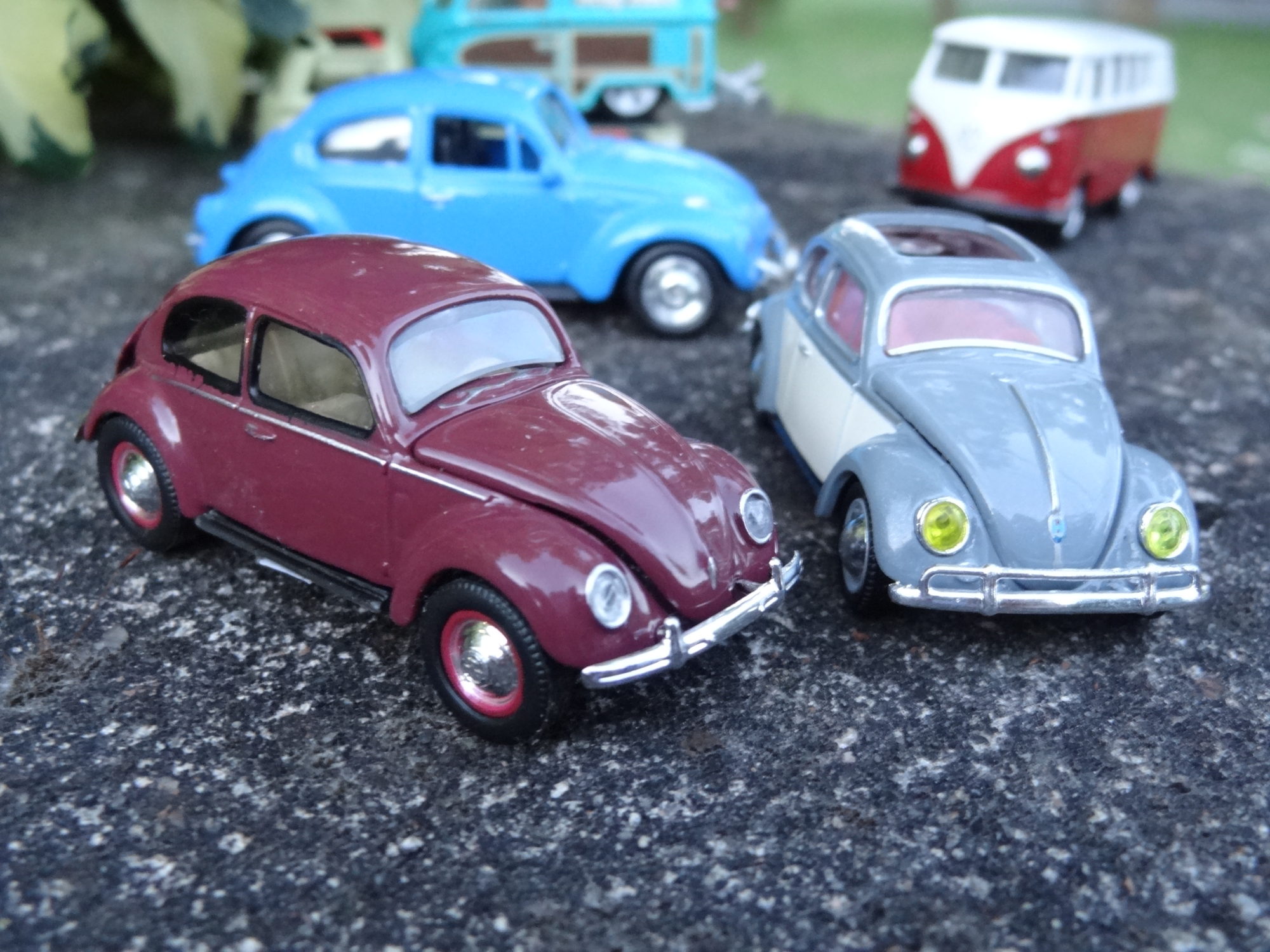 The Small and Nice German Car 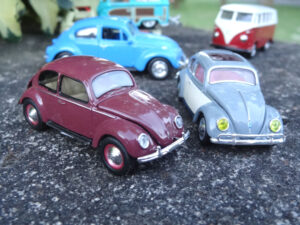 It was first designed because of a request of Adolf Hitler in 1933. He wanted an affordable car for the Germans so that they could use the different highways that were being built all over Germany at that time.

For designing the car, Ferdinand Porsche and his chief designer Erwin Komenda took ideas from the design of a Czechoslovakian car named Tatra V570 and the Tatra T97 that was presented in 1930.

At the beginning, it was known as KDF-WAGEN which meant “The car of the force through happiness” in German.

The chassis and engine of Volkswagen Type 1 were utilized in many military vehicles such as Kübelwagen and Schwimmwagen.

After World War II, a British officer named Ivan Hirst who rebuilt the Volkswagen plant in Wolfburg and started to produce the first commercial Beetles in 1945 and exported them to Netherlands in 1947.

This model was released to the market in 1949. They produced 696 cars of these first models which very coveted nowadays. 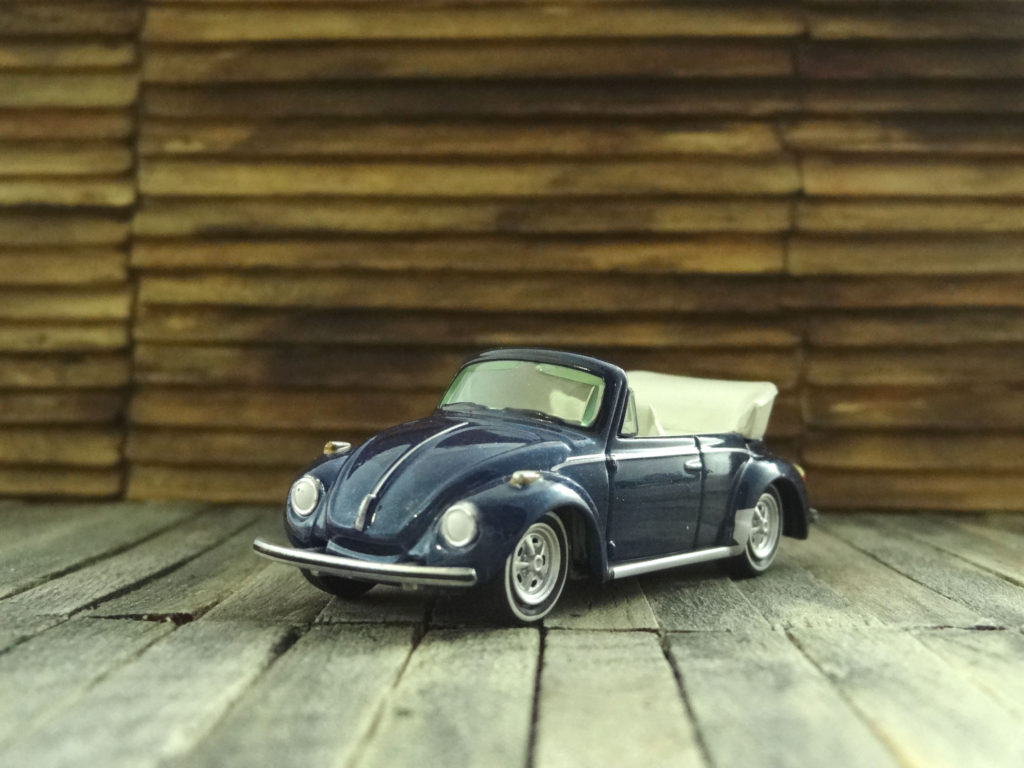 There is another Volkswagen Cabriolet model that was manufactured in Osnabrück by Karmann.

It is important to say that the Volkswagen suffered many modifications in its 65 years of production. The aspect in general remained almost the same but the engine was change several times. It received more than 78000 in its lifetime.

In the popular culture the car has been used to make movies such as Herbie, Transformer G1, Footloose, etc. Many people saw it on a record of The Beatles called “Abbey Road”. It also was taken into account in the lyric and video of the Latin-American songwriter Ricardo Arjona “Taxi”. 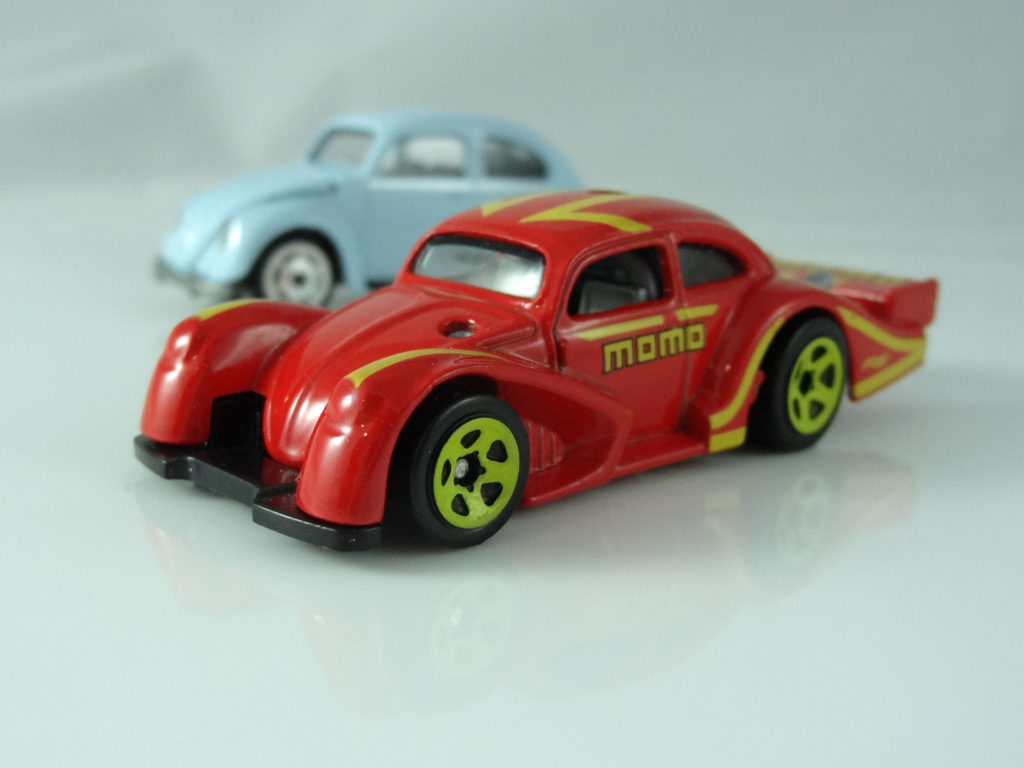 In 1998, this vehicle was the sensation in the showroom of Detroit, United States. It offered many advantages because it was a safe, fast, and had powerful engine besides a high performance. However it differed a lot form the classic versions due to the fact that it was expensive, sport, and less customizable. The engine cooling system was by water and it was located in the front part. 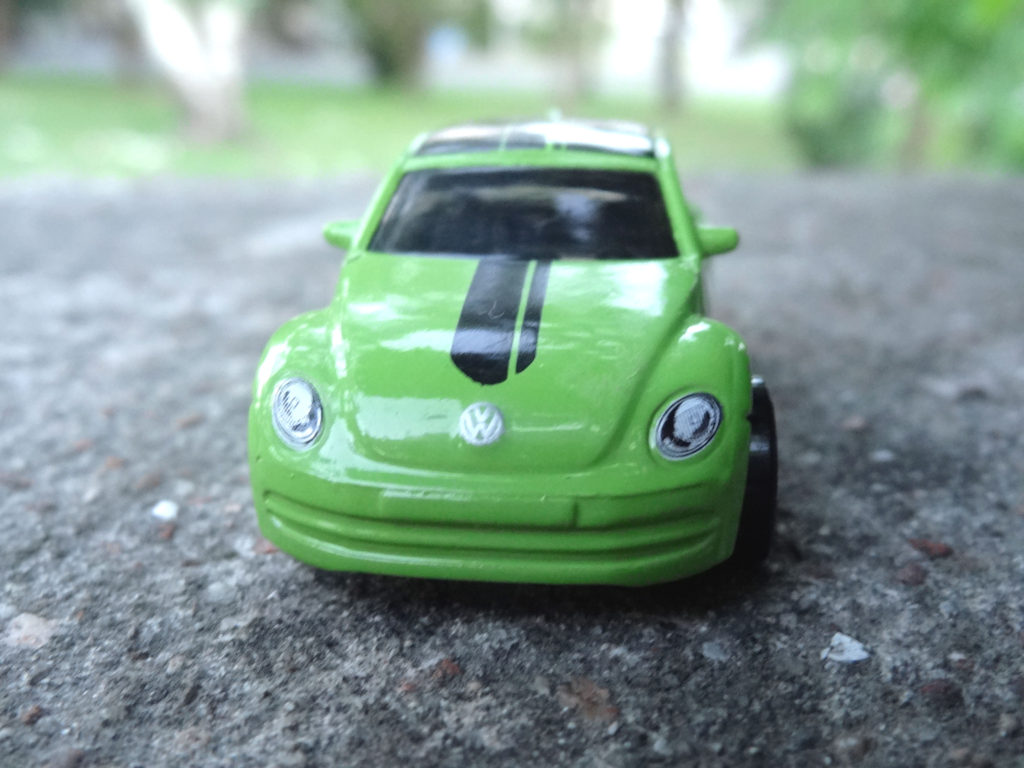 In 2003 the model broke a record of more than 21 million of sales all over the world and that year the last Volkswagen Type 1 was manufactured in Puebla, Mexico on July 30th, 2003. Nowadays that same car is shown in the Volkswagen Museum in Wolfsburg.

In 1997 VW Group start to build the new generation of Beetle named “New Beetle” inspired in the “old beetle” but with some difference like, motor engine in the front, luggage store at the back and driving in the front wheels. The first models were built in Germany, the second generation in Mexico factory and nowadays in Vietnam. 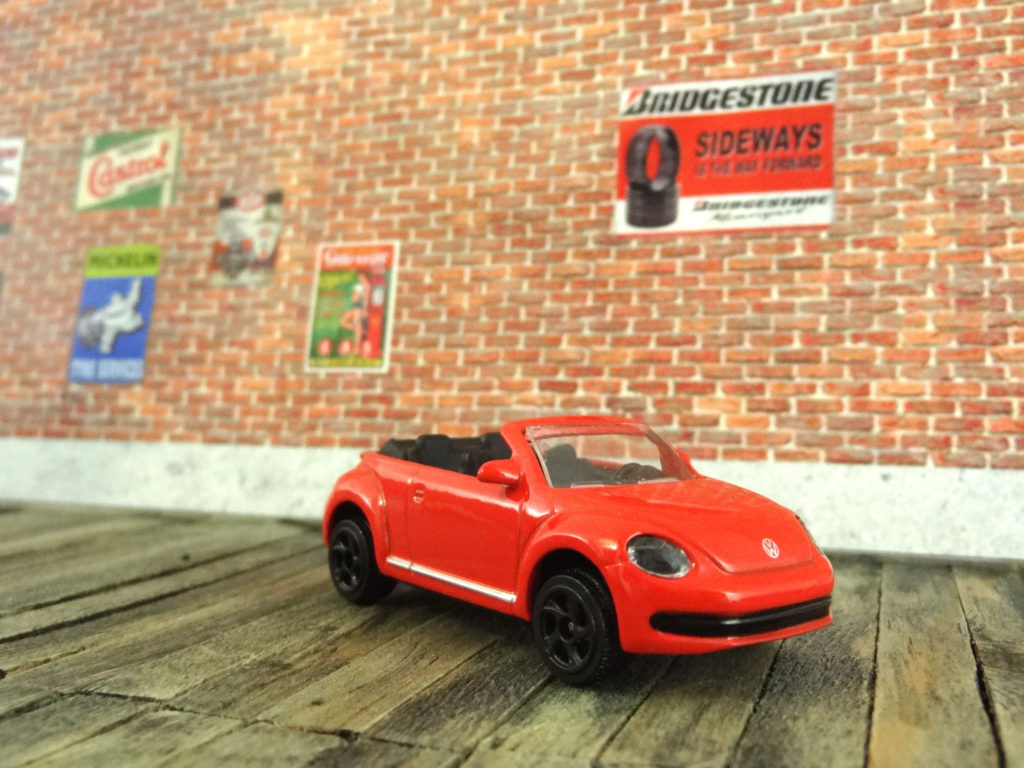 The most famous VW Beetle till today is Herbie. Herbie is a 1963 VW featured in Walt Disney Studio Movies in 1968. This movie beetle has the ability of thinking and driving itself and love car race competitions. 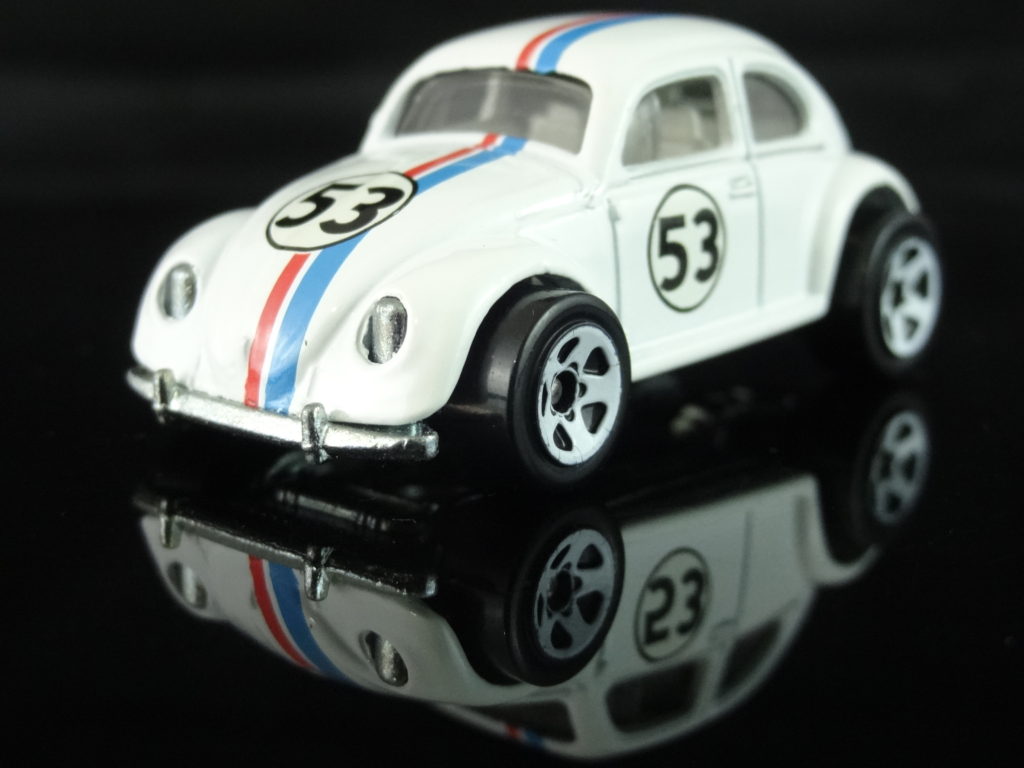