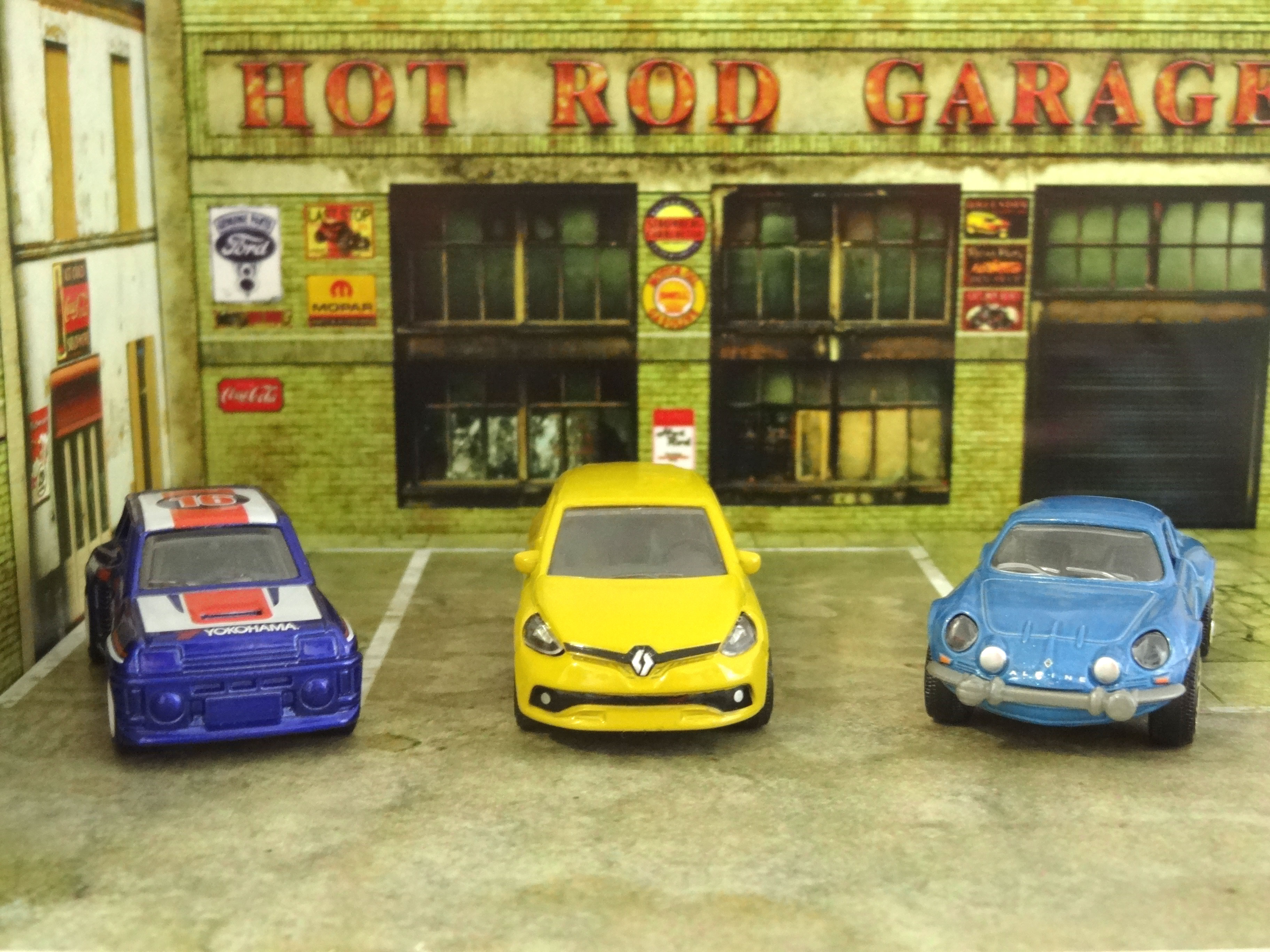 The French Car with Shocking Quality and Reliability

The history of Renault started in 1898. Louis Renault who was its founder had two passions in his life; the technological innovation and the factories. In 1905, Renault adopted mass production because of a request of 250 taxis. Then Louis Renault introduced the Taylorism in his factories in order to raise the productivity and grant the diversification of production. 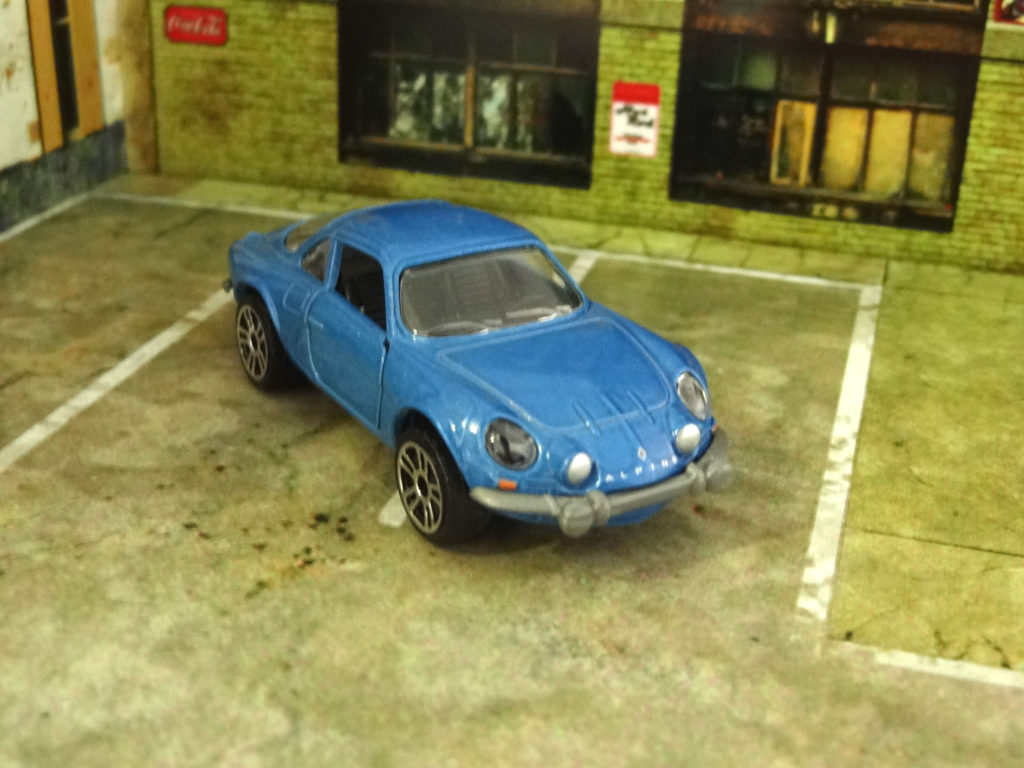 Image above: Majorette Renault Alpine A110

Renault took part in war by manufacturing trucks, stretchers, ambulances, buses and even FT17 cars that contributed to the final victory.

In 1955, the company is run by Pierre Dreyfus and the percentage of exporting sales goes up to 55%. The Renault 5 had features that defined it as economical and practical which eventually make it a best seller. In this period, we also could see the Renault 16 that announced the pleasure of driving. The company also progressed into rally competitions.

The 80’s came and Renault is renewed with two High-End models which were Renault 25 and Renault Espace. The brand also debuted   in F1. In this stage the company started to suffer some deficit and they decide to put into practice a costs reduction policy. The company centered its activities to renew the range. In 1987, they started to see the profits and began a revolution of “Total Quality” and to have into account the ecology. The results of these policies were Renault 19 and Renault Clio models

In the 90’s the economic environment forced car companies to form alliances and at the end of this decade   Renault is working together with Nissan. The models that came out in these years were Renault Megane, Renault Laguna, Renault Avantime, Renault Vel Satis and the new generation of Renault Espace.

Since 1999, Renault has consolidated its alliance with Nissan, bought Samsung Motors and Dacia with the intention of creating a binational group with a worldwide vision.

The best cars in the history of Renault are:

Renault 18. It was manufactured since 1978 to 1993. It became to replace Renault 12 and it was replaced by Renault 21 and Renault Laguna. It was a total success in its time.

Renault 5.  Was manufactured between 1972 and 1996. The First generation was know as R5 and the second generation as Supercing or Super 5. In USA was sold as Le Car. 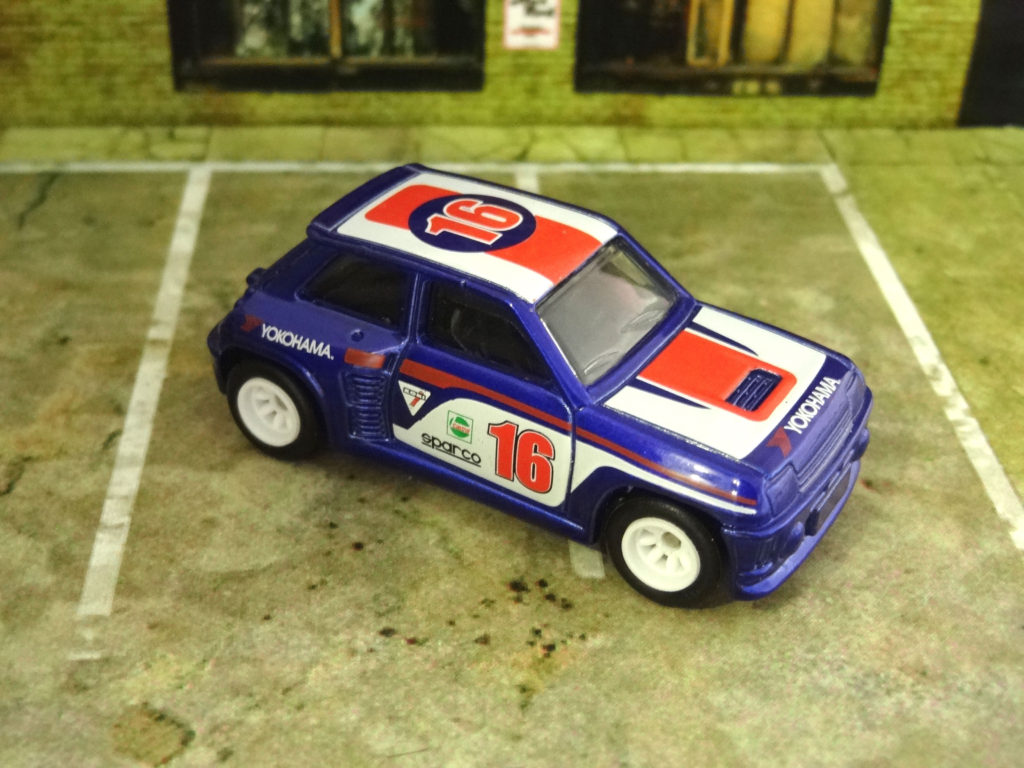 Renault Clio. It started to be sold in 1990 and its first model had 3 and 5 doors versions. Its engine was changed a lot of time by the company during its production time. 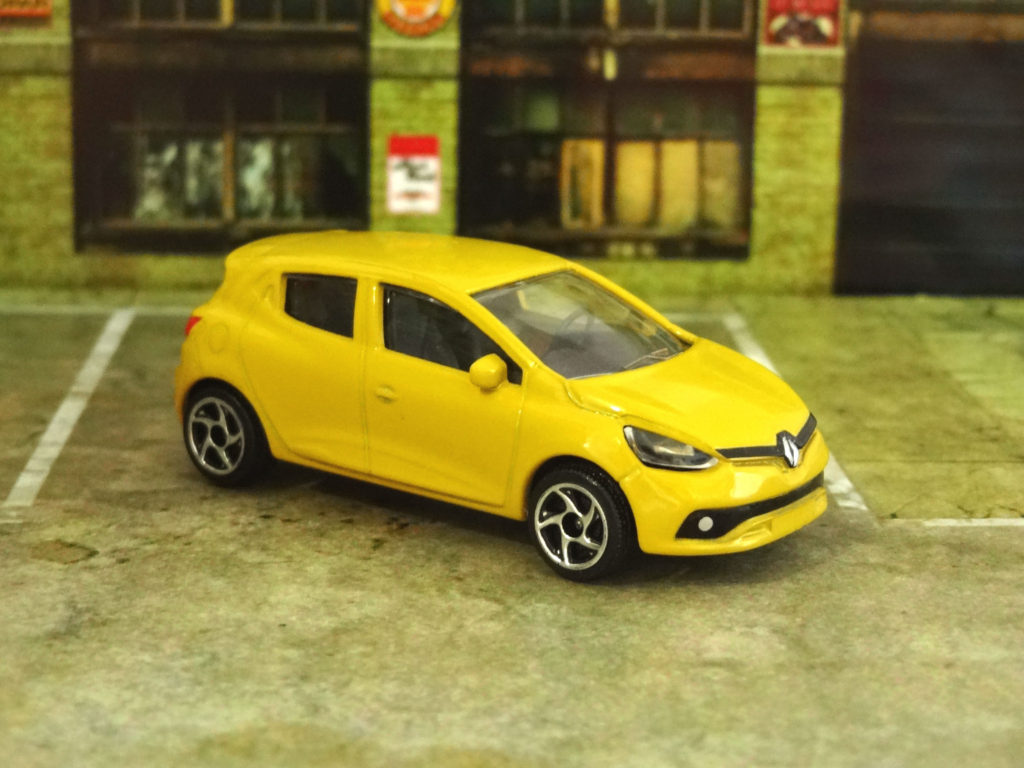 Renault Twingo. It appeared for the first time in 1993 and has suffered a lot of modifications throughout its production time. 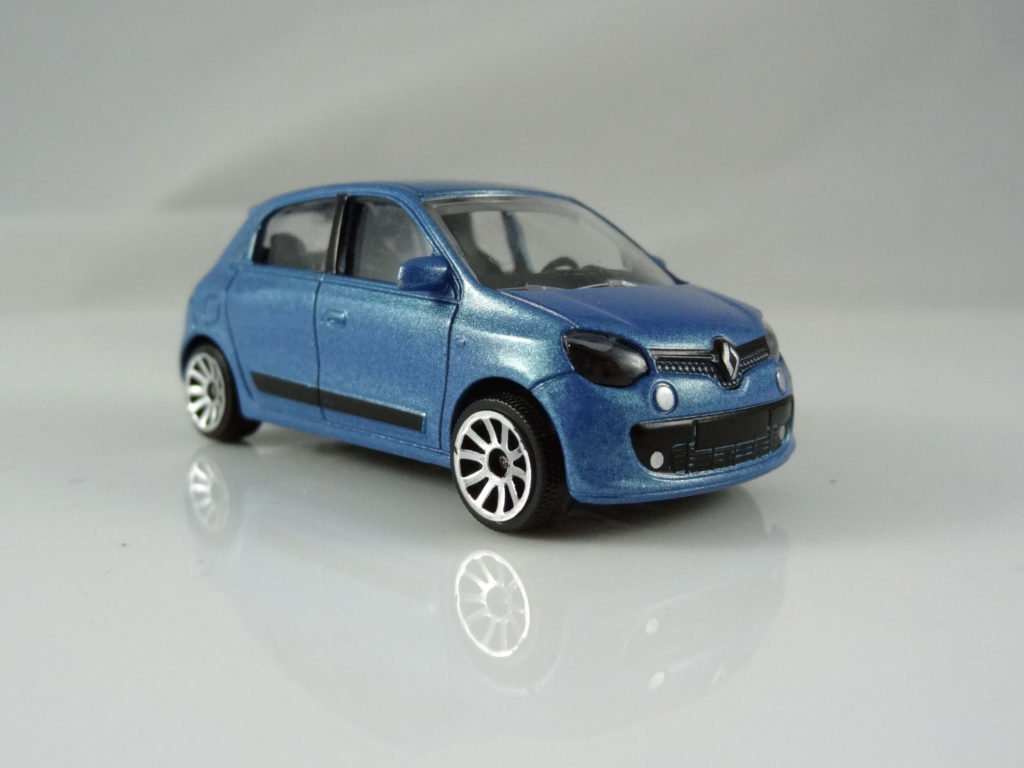 Image above: Renault Twingo by Majorette

Renault Laguna. It is a car that has three generations. It was a vehicle that evolved the 5 doors concept using rounded lines. You will never find a 4 doors sedan of this model.

Renault Megane II. It also has three generations as the previous one. In all the models you could see a transverse front engine and front wheel drive.

Renault Logan. It is a global car also known as Dacia Logan.

Renault Sandero. In this model you will find a hatchback bodywork, transverse front engine and front wheel drive.