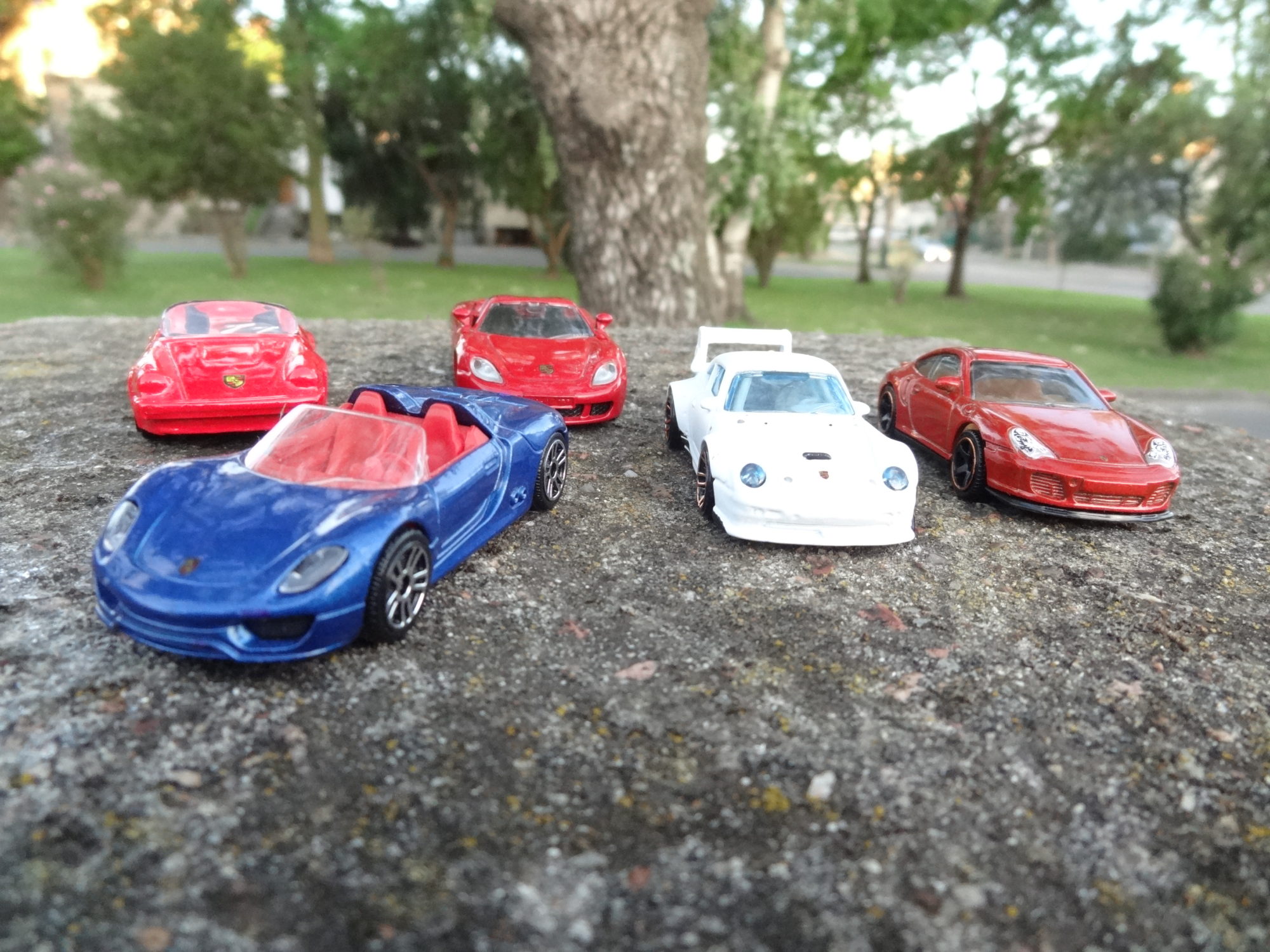 It will certainly surprise you a lot to know, that one of the most outstanding innovators in vehicles history worked as a plumber, and his name was Ferdinand Porsche. After the emergence of a new century (19th), Ferdinand began his professional career working for Jacob Lohner. In the year1900 at the Paris Universal Exhibition, the Daimler-Porsche electric car was introduced, powered by 4 electric motors that were integrated into the wheels of the car. 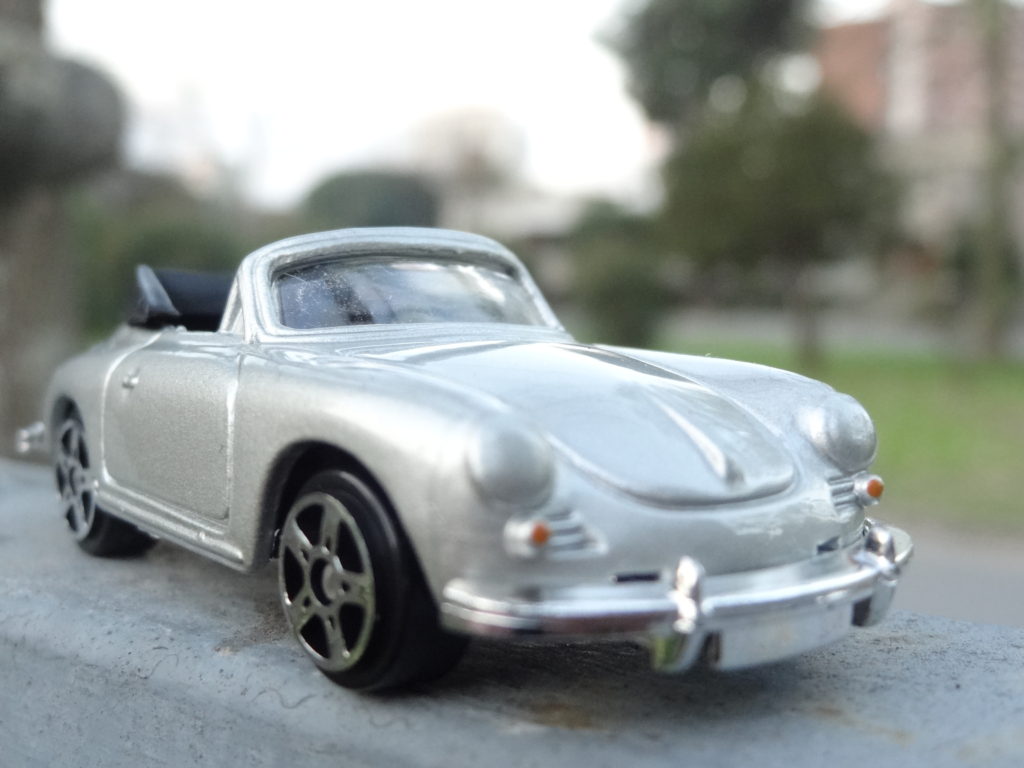 Ferdinand not only built and patented his own automotive designs, he also led them, and made them more than proper publicity by exhibiting them in racing competitions, resulting in several victories.

The first Porsche’s logo was based on the coat of arms of the State of Württemberg which had Stuttgart as its capital. The arms of Stuttgart was placed in the middle because the cars were made in Stuttgart.

In the year 1923, he was hired by Mercedes to serve as its technical director, his greatest achievement for that brand turned out to be the creation of compression engines. The Mercedes-Benz S, SS and SSK designs were established and designed by that time. 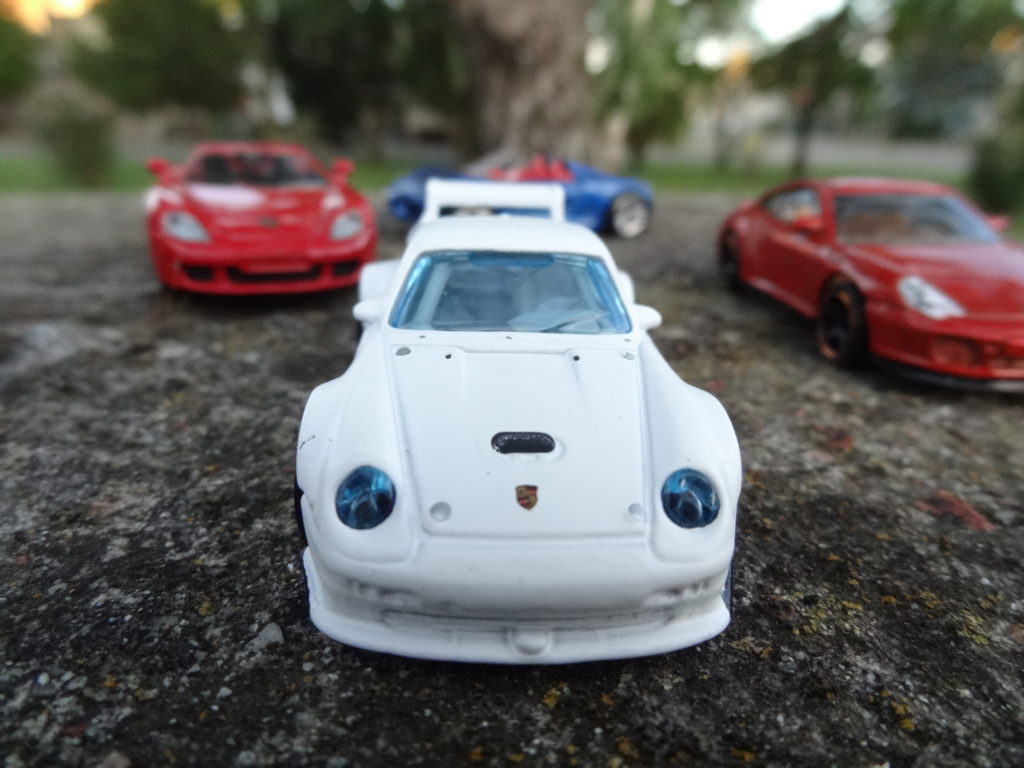 Porsche after creating its own engineering office had thought of creating a popular and innovative car of high quality. His plans stopped since the Second World War was in apogee and he saw himself working on the first prototype of the Volkswagen (called “V 1” and from there followed other models like the “V 3“, until the “VW 30“.

He died in 1951 leaving the leadership of what would be the Porsche brand in his son Ferry Porsche. 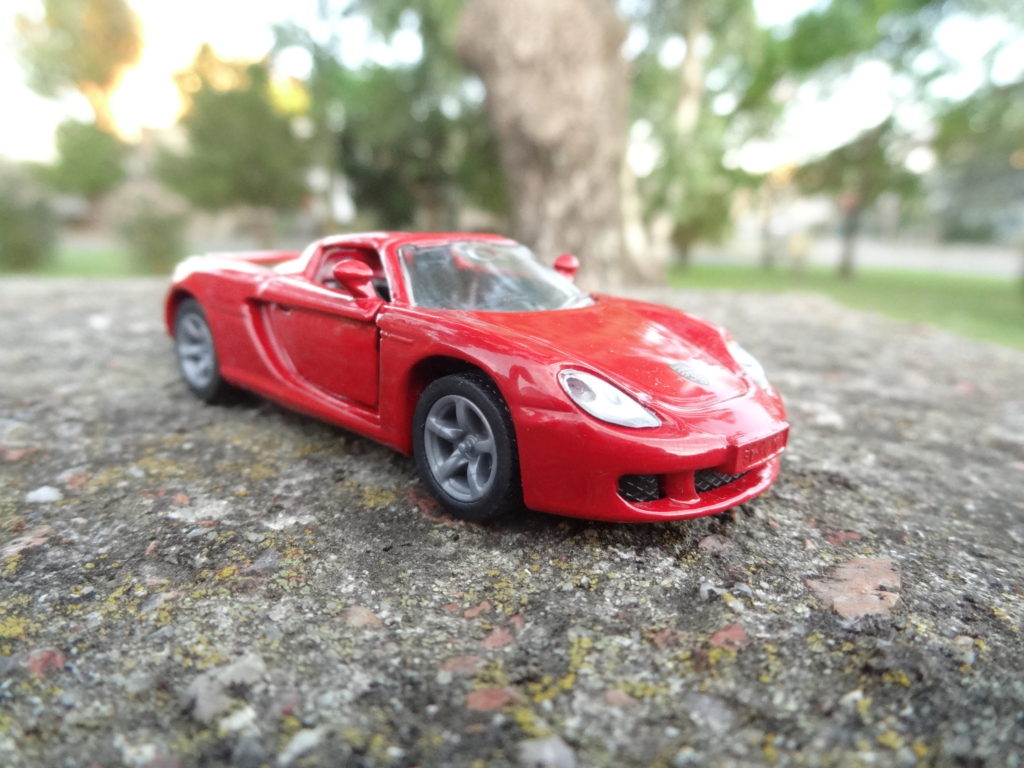 The decade of the fifties was important in the growth and consolidation of the Porsche brand as a renowned vehicle company. This was the time for the creation of what would be the first production car of the Porsche brand, the Porsche 356, which would later lead to the monumental development of what would be the Porsche 911’s flagship car, so much so that in this exact same year, there was a unit number of one million of 911 produced, highlighting that this particular car continues to be the flagship and or the most known car of the brand by the buyers. 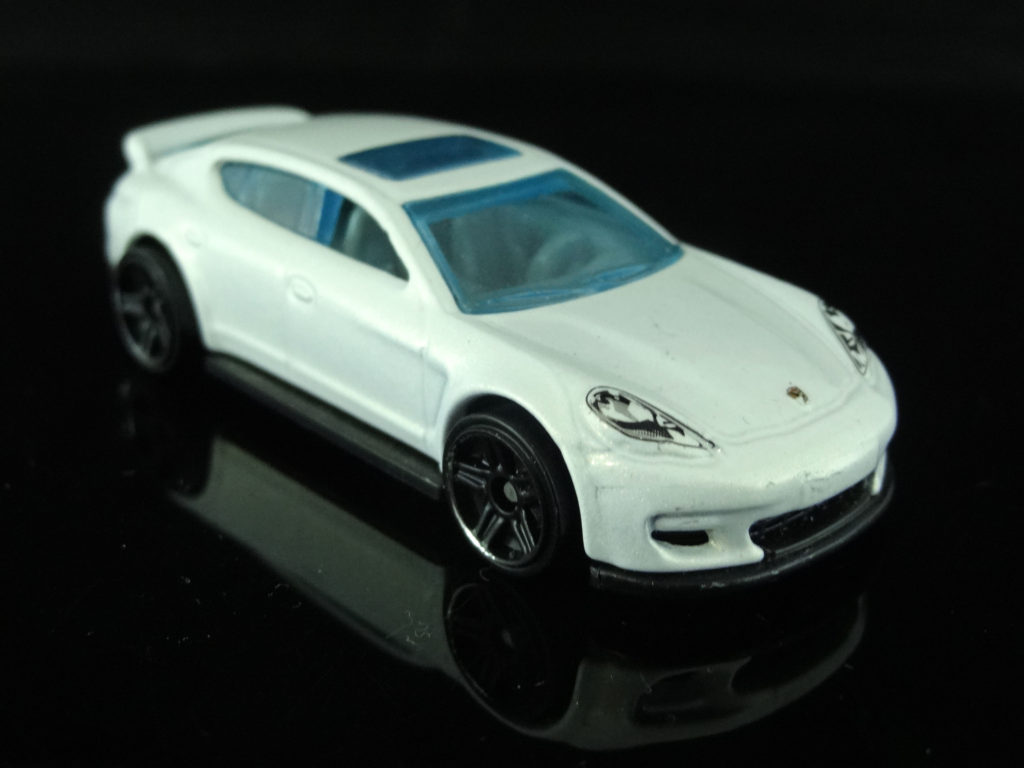