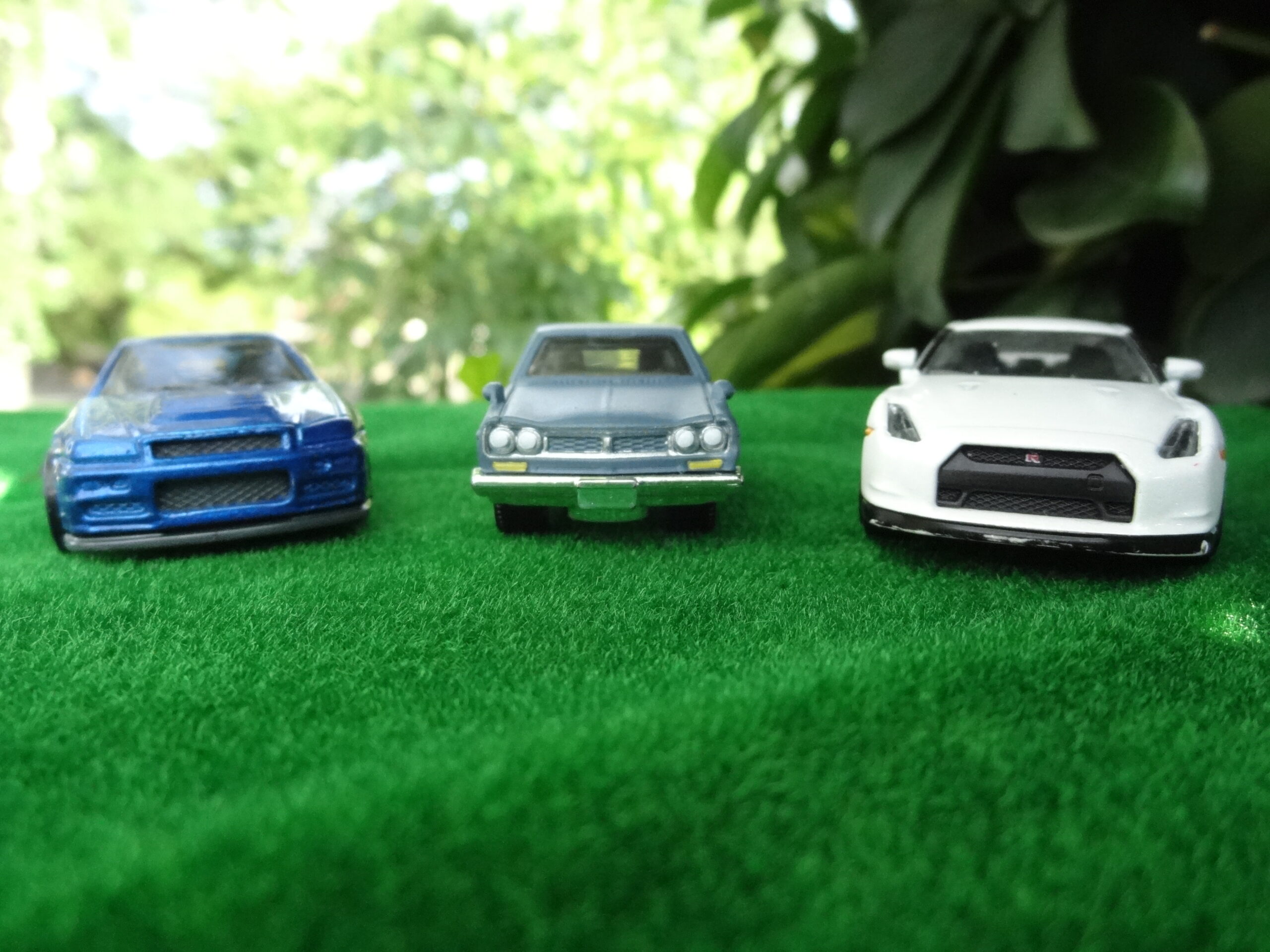 Nissan is the second largest car manufacturers in Japan behind Toyota; it was founded in July 1934 by Yoshisuke Aikawa with the initial name “Nissan Motor Co., Ltd.” in 1930 Nissan presented a car that was named Austin 7. 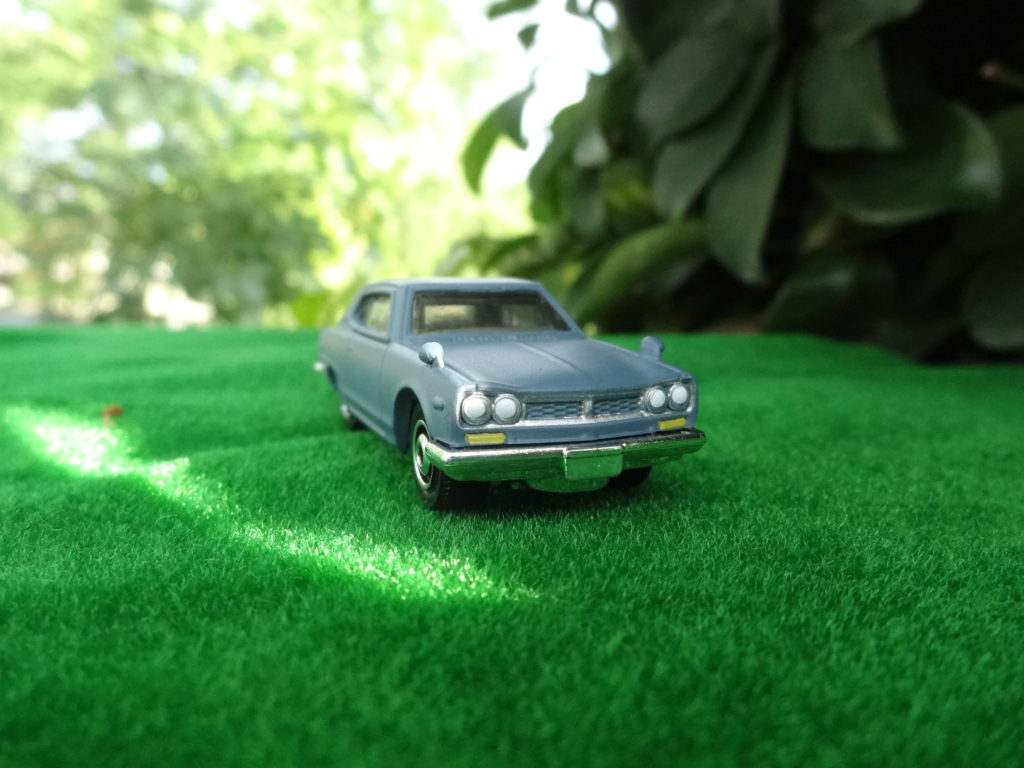 The name Nissan comes from abbreviation of the 2 letters of the name of the holding that owns Nissan and also other companies like Hitachi (Nihon Sangyo), that later in 1934 become a as new subsidiary.

Nissan was advised by the important automobile company of the United Kingdom Austin which was a key in the sale of Austin 7, a product of an agreement in which both firms agreed to comply.

It was not until 1960 that Nissan started selling its own models. The Nissan brand was merged in 1966 with the “Prince Motor Co. Ltd.”, adding to its line of cars the model’s Skyline and Gloria.

In the 1980s Nissan took the wise opportunity to expand its brand, with two branches, one in the United Kingdom and the other one in the United States. A low number considering that there are currently manufacturing and assembly plants in exactly 17 countries.

Not satisfied with the expansion that was being generated around the brand, it was decided in the nineties to manufacture V6 engines. As well as focusing on other activities, starting with the construction of electric cars. And to start giving more importance to fuel that does not harm the environment. 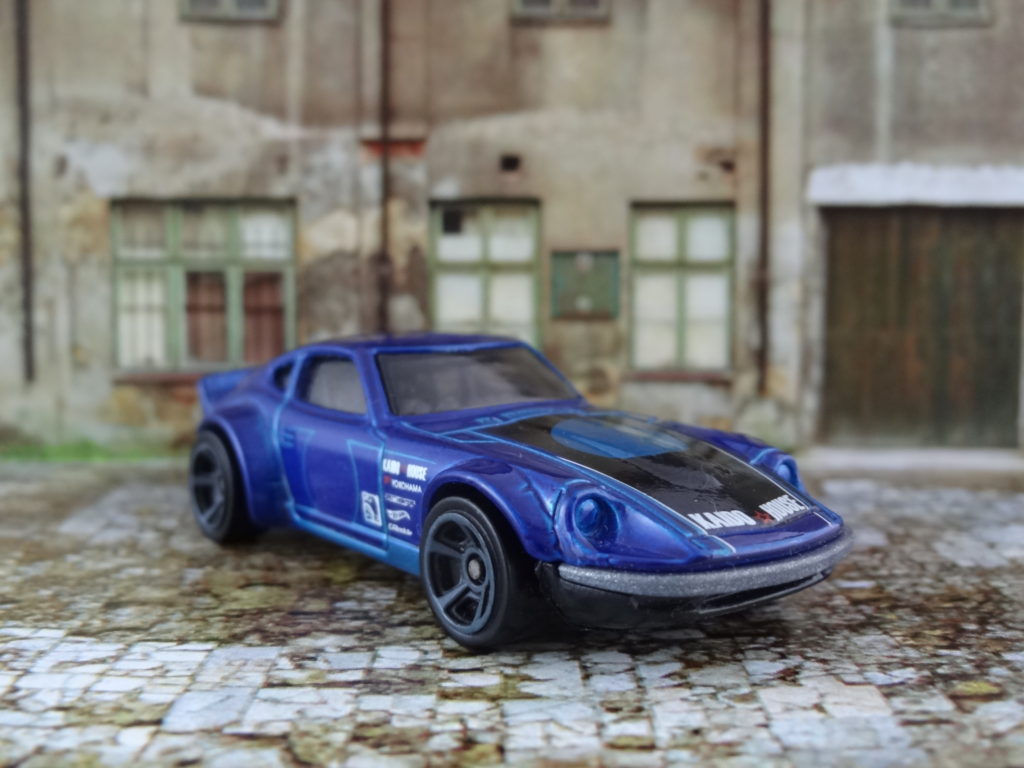 Nissan was very successful with its “Infiniti” model, with the arrival of the new millennium they have decided to take out a line of cars that run on electric energy, and some of them get solar energy by means of photovoltaic cells. In 2006 they achieved a triumph with the release of the car hybrid car Nissan Altima.

Nissan has shown in every automobile competition fast and dynamic cars, have been winners of several cars championships, such as the GT1 World Championship and the Blancpain Endurance Series. Nissan will continue to trend both in the championships and on the road.

Also Nissan owns other car brands like Infinity (luxury cars created in 1989 in North America) and Datsun. Nissan sold in the past between the years1931 to 1986 models under the Datsun Brand and in 2013 relaunched the brand to sell low cost models.

Nowadays Nissan have an alliance with Renault, that owns about 44% of the company. 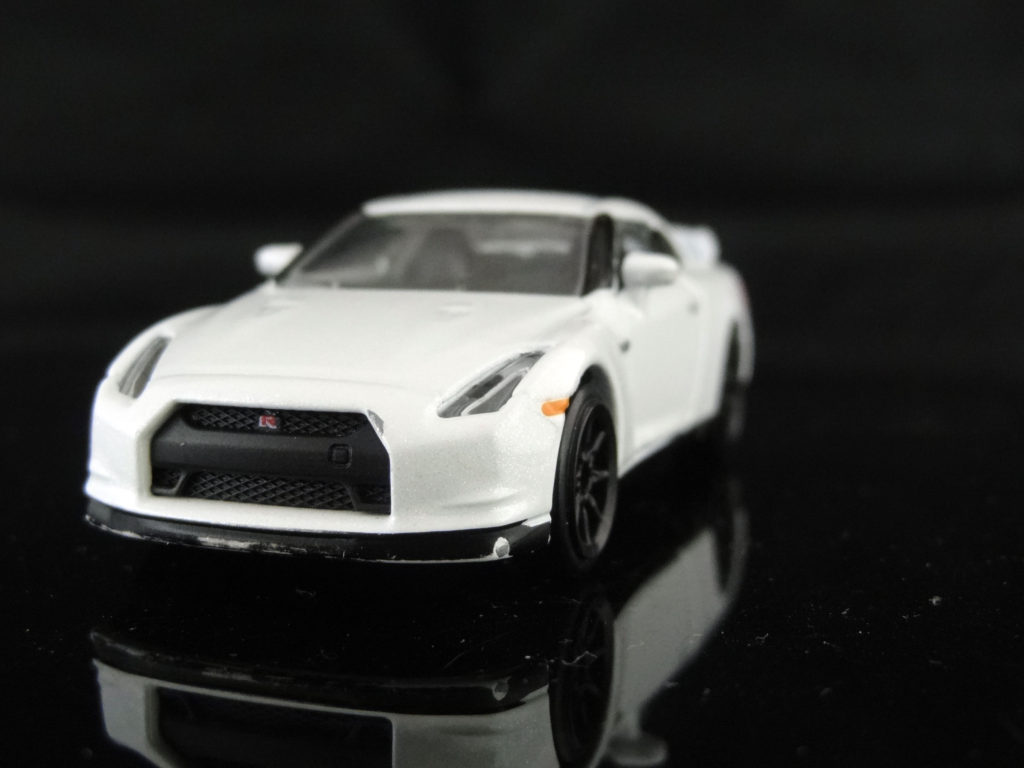