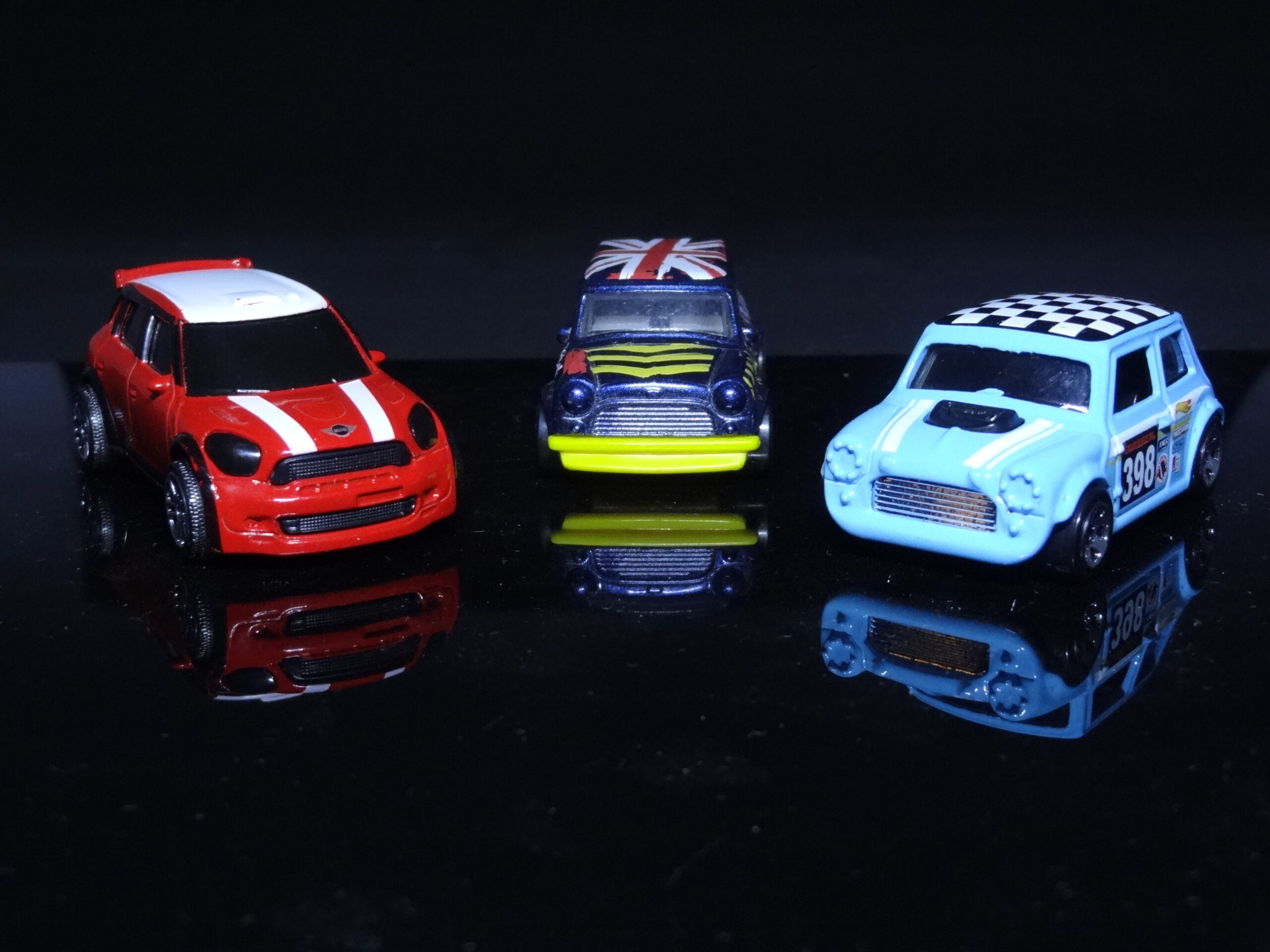 The Morris Motor Company was once one of the leading car manufacturers in the United Kingdom. Incredible to believe that it was a big part of several generations of Brits and nowadays only a few elderly people truly remember it. It is incredible that a car that was an outstanding brand at the time, is relegated to having its vehicles exhibited in museums, and also it’s important to address that some vehicles have been preserved and renovated as part of a family heritage because of nostalgic purposes. 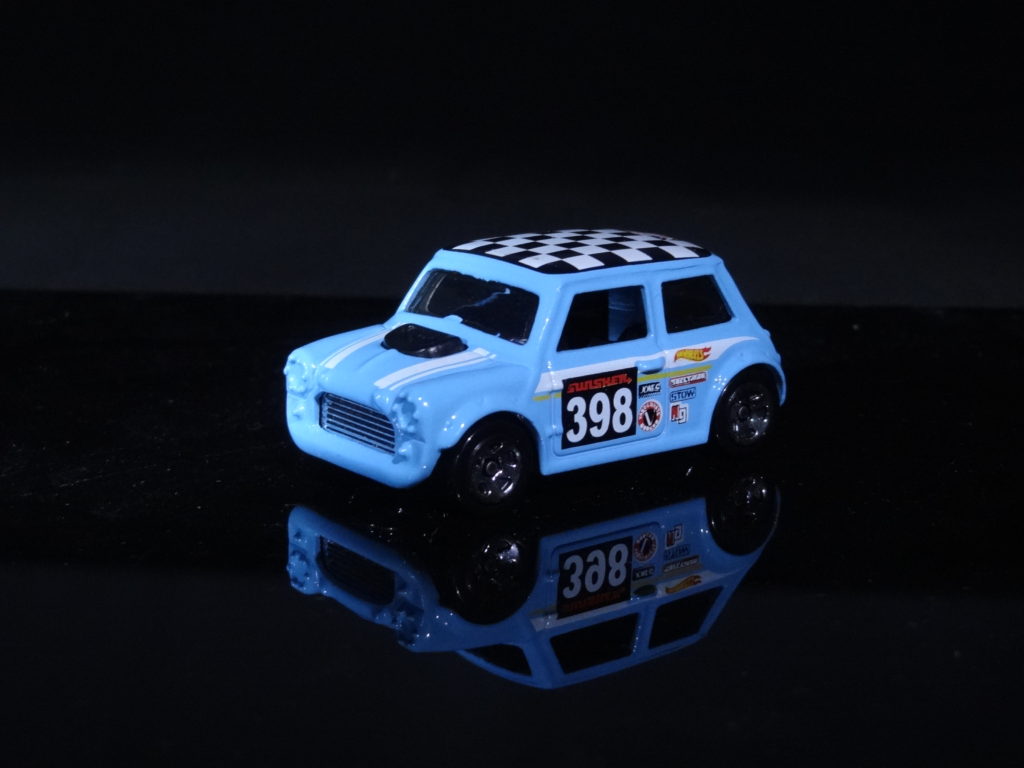 William Richard Morris, who before 1903 had a bicycle repair business, decided because of his growing interest in motor cars, to partner with two other individuals to create a successful engine repair company. Unfortunately a year later the company went broke.

Morris had been planning to build his own motor cars, Morris made his first car prototype with the help of his own garage staff that he had created following the failure of his previous company. In 1913, after obtaining sufficient orders, and with the help of financial loans from third parties, he began the production of two-seater, of 8,9 hp and 1089 cc and the Morris Oxford, in Cowley with the company bearing the name “William Richard Morris Motors Ltd.” In September 1915, the company introduced the Morris Cowley, generating for the company so much success.

After the arrival of the First World War, Morris achieved an important financial agreement for some mines in Europe that would provide him with leftover material to build his vehicles, and he continued learning from other brands of cars on how to build a perfect vehicle to overcome them. In the decade of the twenties he introduced to the market the Cowley of 11,9 HP and the Morris Oxford of 13,9 HP to low prices.

Everything would change radically with the so-called “Financial Crash” of 1929, it greatly diminished vehicles sales, and as for the taxes it did nothing but increase. And Morris, who was no longer in his prime, started by that time to made all kinds of wrong decisions. He managed to change his ways and learned from his mistakes over time, and achieved a plan to invest on a large scale and made the company meet the demands of its customers.

The Second World War brought about the later deterioration of the company, disappearing completely in the year of 1952 when it merged with the “British Motor Corporation.”

Morris band was used till 1980 in cars like Morris Marina (the last Morris badged car) being the last Morris was a Van that was an alternative of Austin Metro. Post Morris cars built in Cowley factory were the MG Maestro, Montego, Rover 600 and 800.

The most important and famous model of BMC was the Mini, an small car that was an icon of the 60s in Britain popular culture and was the influencer of a new generation of small cars.

Nowadays the Mini model is the only car that is alive of this brand, since BMW has their rights to build them. 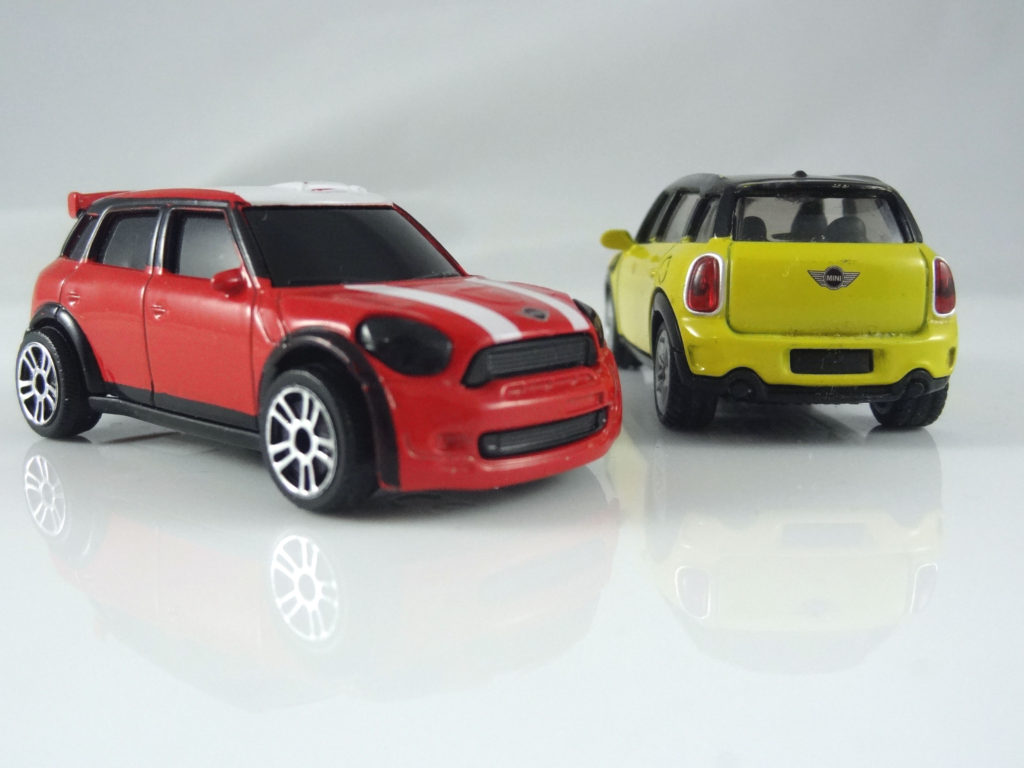