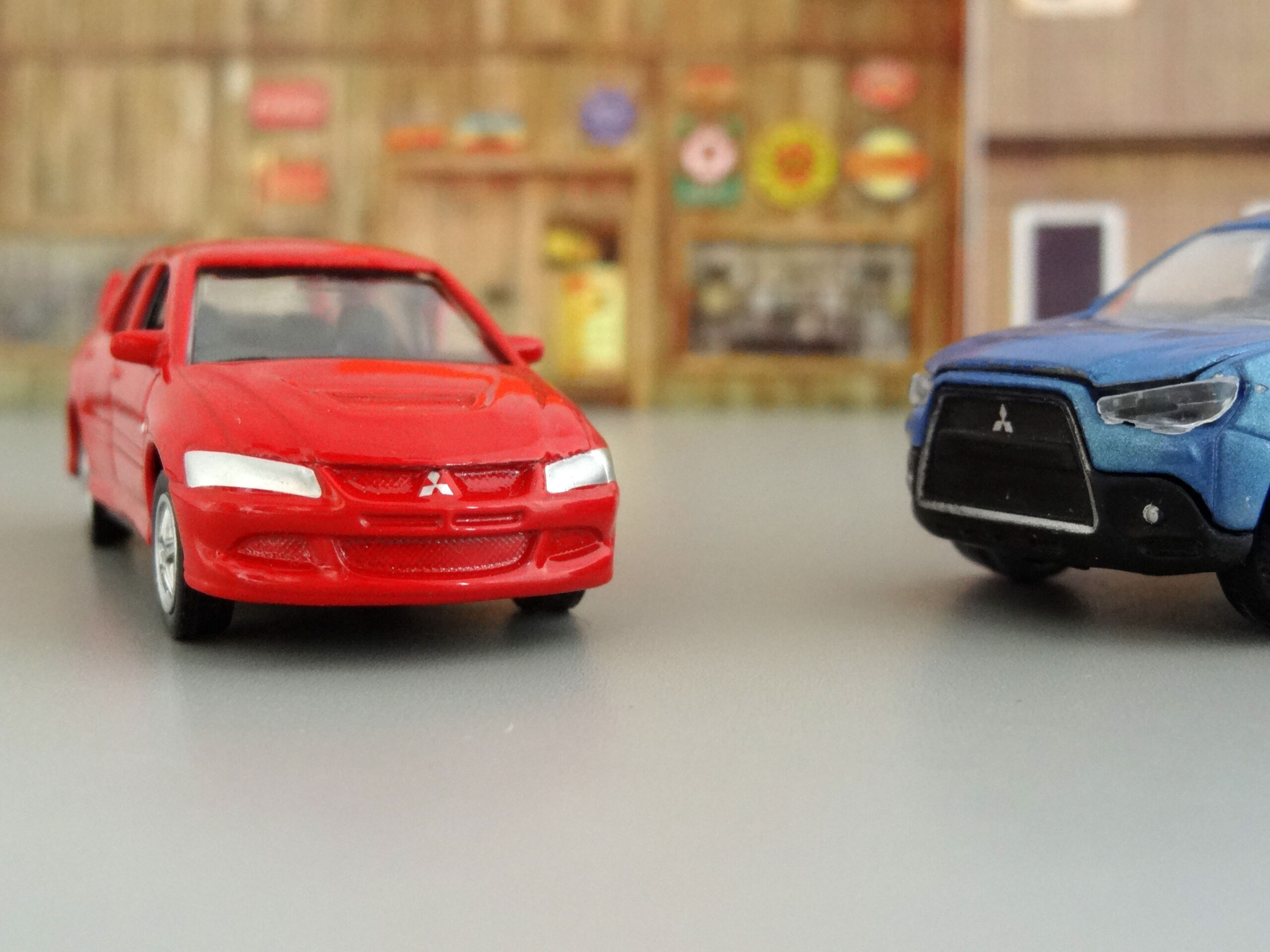 The Brand of the 3 Diamonds, from Mitsubishi Zero airplanes to Modern Cars

Mitsubishi is one of the biggest companies in Japan. It was founded by Yataro Iwasaki, son of a Samurai family. It had an important role in the industrialization of its country. At the beginning it dedicated to the sea transportation. Its logo and name came from the flag that all its Steam ships had in those early years and it means three diamonds. Nowadays, Mitsubishi is a decentralized consortium, with an alliance with Renault and Nissan (that owns 34%).

Mitsubishi Motors is a car manufacturing company which was created when World War I was ending. At the beginning it made airplane engines that were used in World War II. In 1917 it became the first Japanese car company that make a stock car in Japan, the A model. Nowadays, Mitsubishi manufactures all kind of cars. 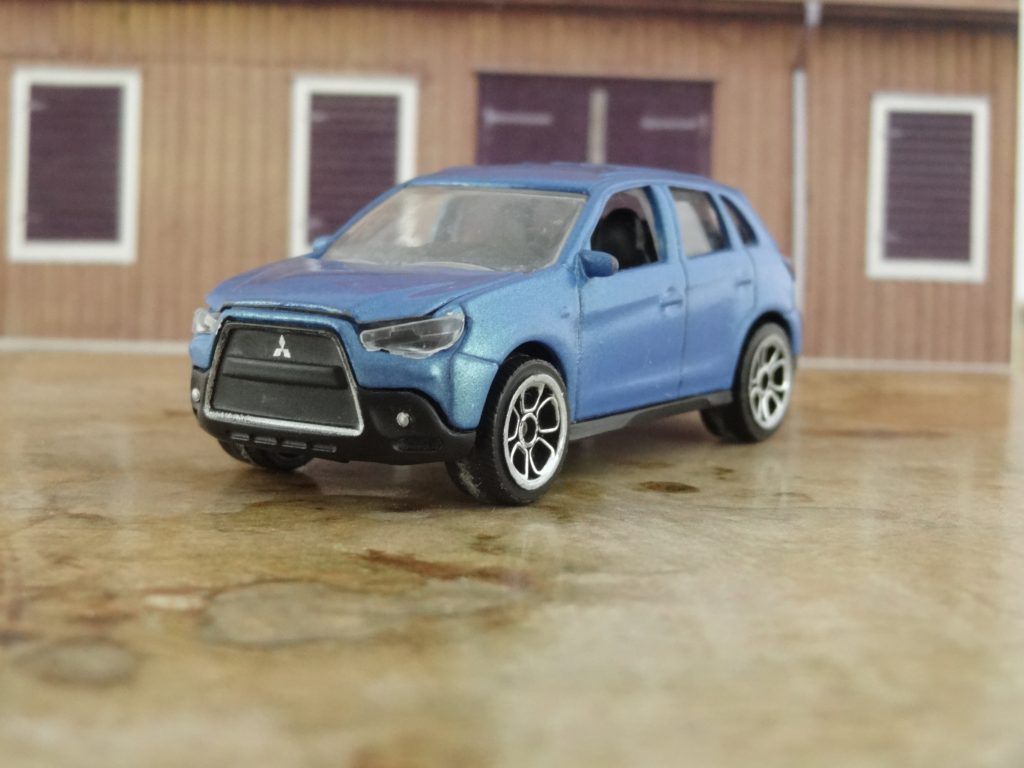 In 2004, the company manufactured 1.428.563 cars. This figure placed it on the thirteenth   place all over the world.
Since Daimler Chrysler group quitted the management of the company that had taken from 2000, Mitsubishi had to reorganize itself. Today Daimler AG only owns the Mitsubishi trucks division that deals trucks and buses. The business between Chrysler begun in 1970 Mitsubishi as an expansion strategy of the company of opening new markets like USA market. The first model in USA was the Dodge Colt.

In 2007, Mitsubishi domain Rally Dakar again and also partook in the World Rally Competition which gave a Sport and All-Terrain image to the brand.

Mitsubishi makes more than 20 car models, most of them are sold only in Japan. The most known models in Europe and United States are: Lancer, Eclipse, Galant, Grandis, SUV/All-Terrain Granada, Nativa, Outlander, and Montero.

These are the seven most Mitsubishi’s spectacular cars of all time so far:

Mitsubishi Lancer 1600 GS:  The Lancer has been a rally winner since it debuted in 1973. In 1600GSR form, it dominated some of the sport’s most grueling courses, winning Africa’s Safari Rally twice, and Australia’s Souther Cross Rally four times. We got it stateside as the Dodge Colt, albeit in a much more sedate econobox form. 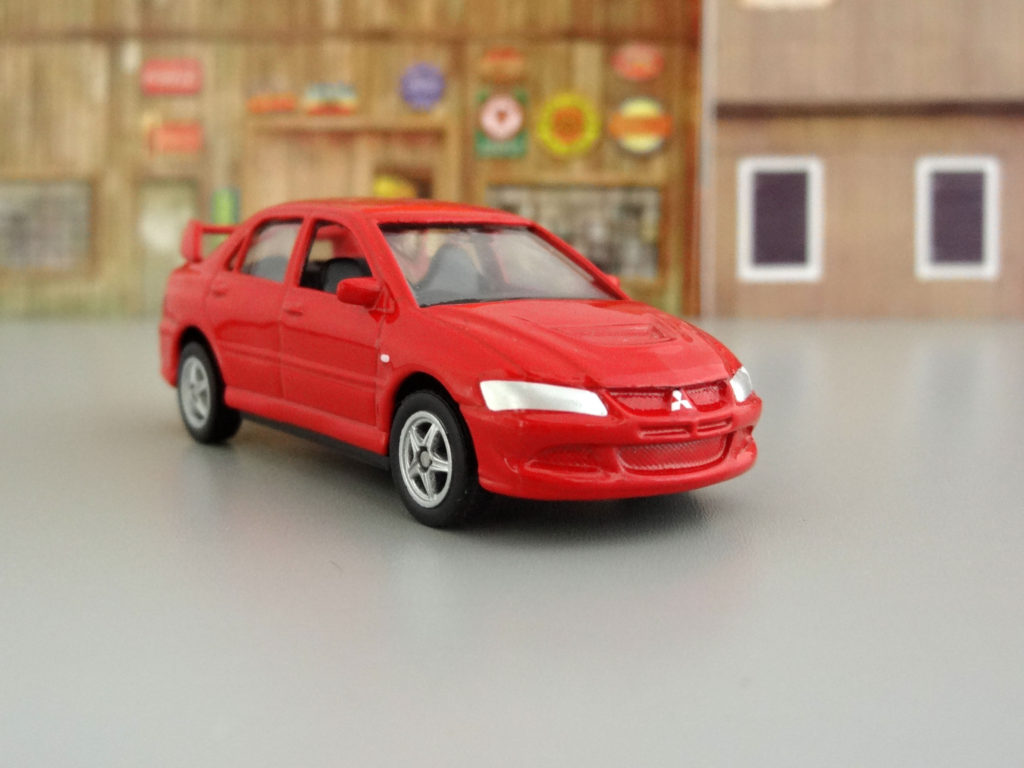 Mitsubishi Starion: When Mitsubishi made its U.S. debut under its own name in 1982, the Starion was one of its first models. Designed to take on heavyweights like the Nissan Z-cars, Mazda RX-7, and Toyota Supra. The rear-wheel drive grand tourer was also sold as the Conquest by Dodge, Plymouth and Chrysler.

Mitsubishi Eclipse: The Eclipse debuted in 1989 as a replacement for the Starion/Conquest. It was born out of agreement between the company and Chrysler. A top the lineup was the GSX Turbo, a 195 horsepower all-wheel drive monster that loved to rev, and could scramble from zero to 60mph in seven seconds. The Eclipse model disappeared after four generations in 2012.

Mitsubishi Galant VR-4: After 1992, Mitsubishi shifted its racing focus to the smaller, lighter Lancer, but the Galant VR-4 soldiered on through 2002. If you’re looking for the origins of the mighty Evo, look no further than the original VR-4.

Mitsubishi 3000GT VR-4: The 3000GT VR-4 isn’t just one of the greatest Mitsubishis ever made, it’s one of the greatest Japanese sports cars of all time. It was a 300 horsepower, twin-turbo, all-wheel drive beast that could scramble from zero to 60mph in 5.4 seconds. The VR-4 was quicker and more powerful than an Acura NSX, and cost half the price.

Mitsubishi Diamante: Mitsubishi won its second Japanese Car of the Year award in 1990 with this same car. It was a premium sedan designed to take on the Acura Legend. It was discontinued in 2005.

Mitsubishi Pajero (know in same countries as Montero): When the Pajero debuted in 1982 , it was built to compete against SUVs like the Isuzu Trooper, Suzuki Samurai, and Jeep CJ-7 at a time when SUVs were still built more for off-roading than highway cruising. The Montero was popular around the world for being able to handle inhospitable terrain without breaking the bank, and even had some success rallying. 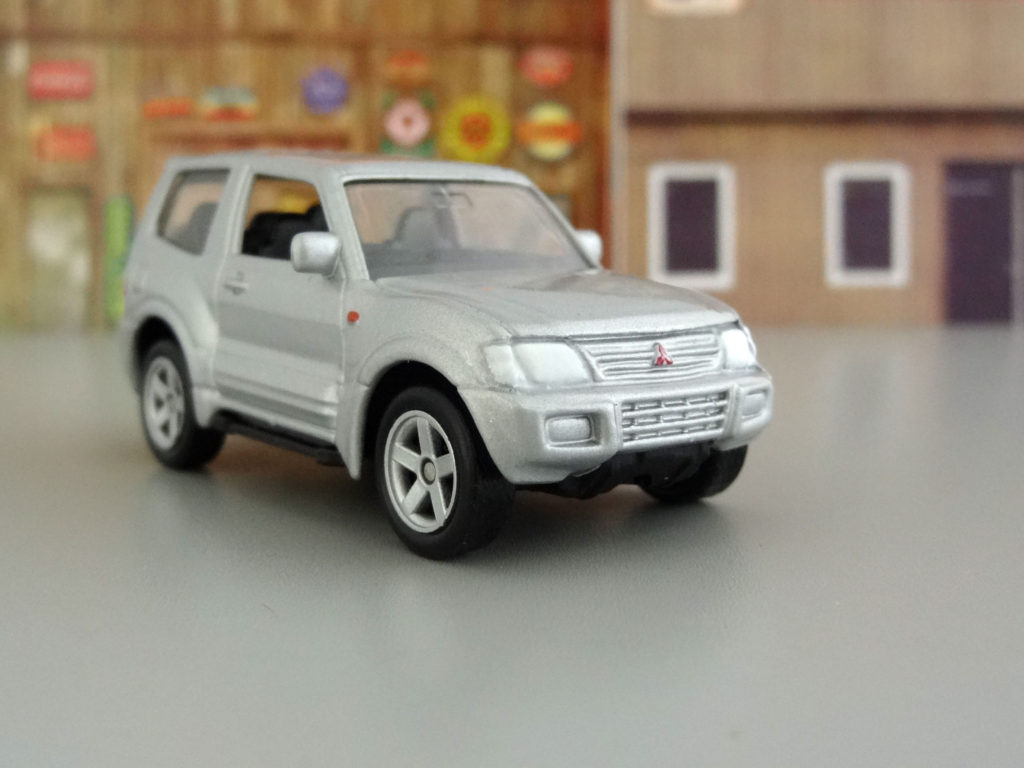 Mitsubishi Evo X: Evo is short for Evolution. In its 10th and final form, the Evo has a turbocharged/intercooled 2.0 liter inline-four delivering 291 horsepower to all four wheels. This final Evo can launch from zero to 60mph in under five seconds, and stay planted to the road in any conditions.