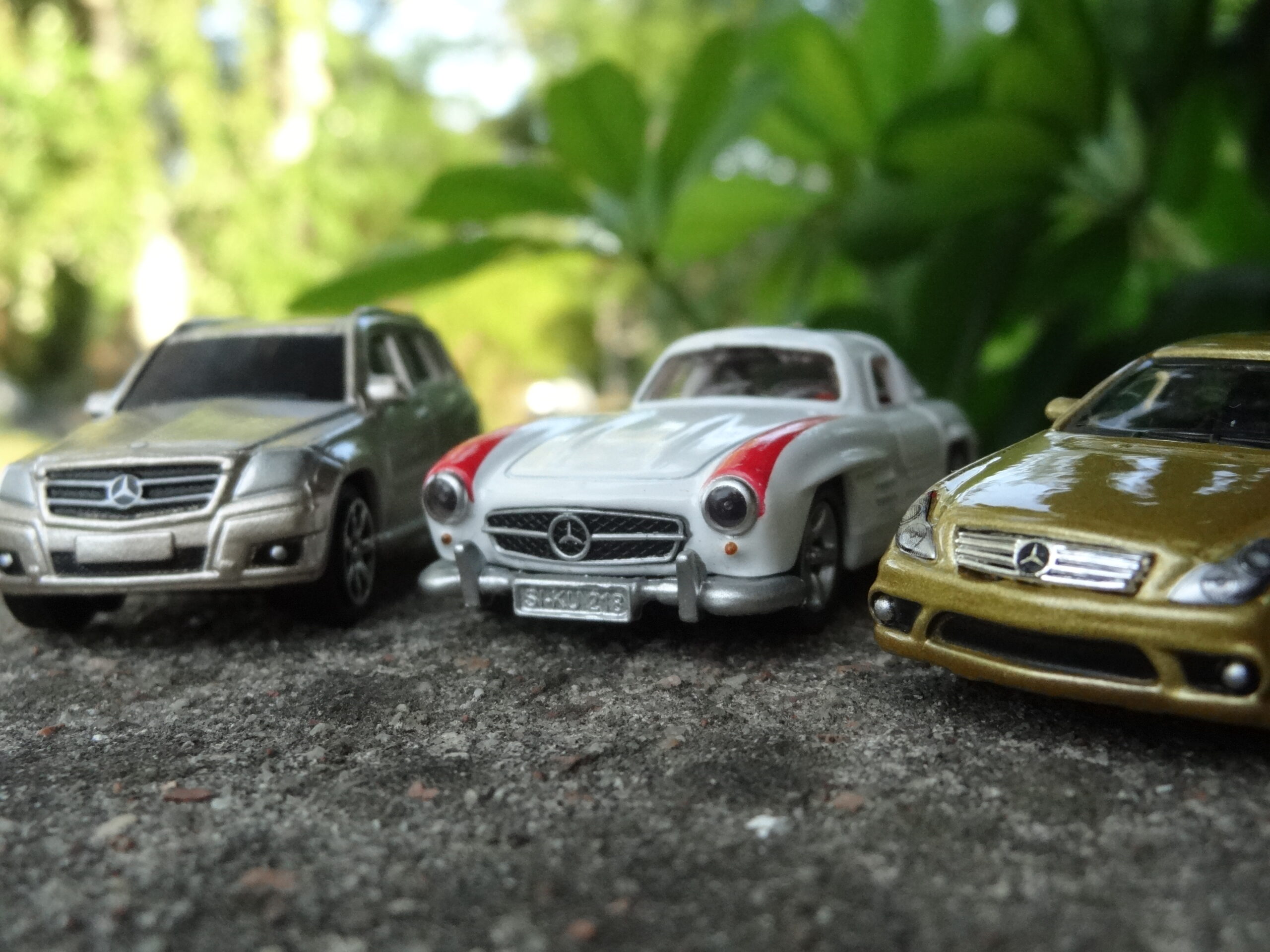 A Car Brand That Make History

The company was born in the year 1980 when Gottlieb Daimler and Karl Benz invented the internal combustion engine for cars in the southwest of Germany, so they were the first motor car company based in petrol engine. 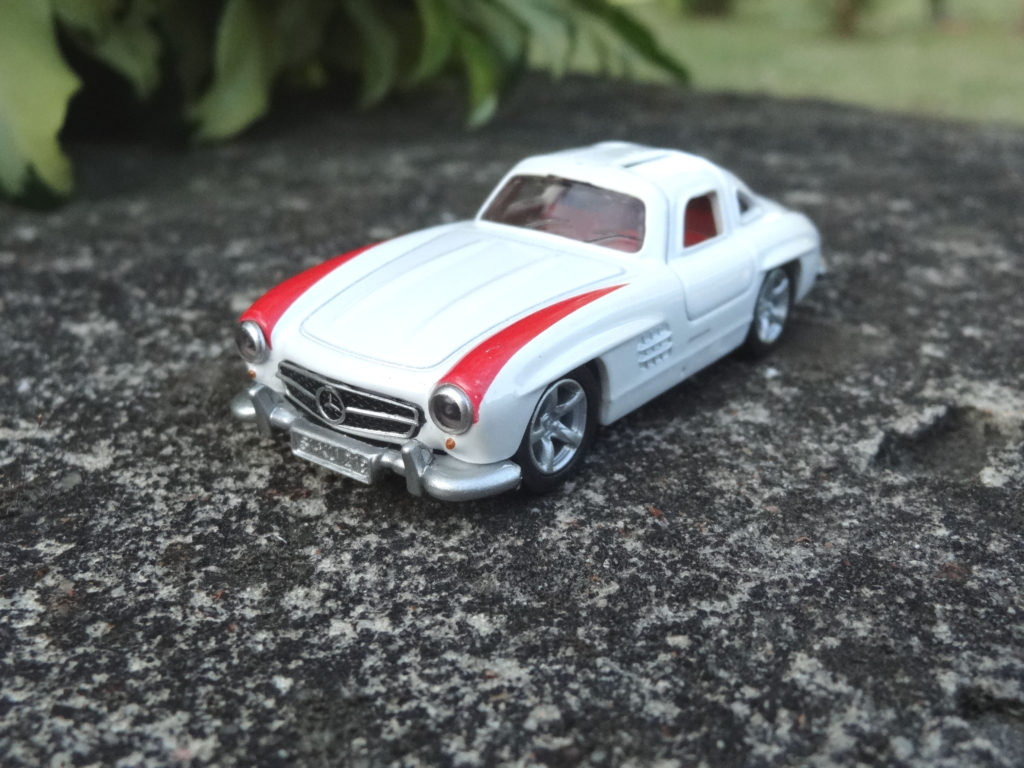 Image above: MERCEDES 300SL from SIKY

In the early twentieth century, the Daimler cars built were successfully driven by an Austrian dealer named Emil Jellinek, who wrote down the cars under the name of his daughter, Mercedes. After suggesting certain design modifications, Jellinek promised the company to buy a large production of its vehicles under the condition of being the exclusive Daimler distributor for Austria-Hungary Empire, France, Belgium and United States of America (USA), and with the condition of selling the new model under the name of “Mercedes”. Thus giving the name of the brand.

The rival companies “Daimler Motoren Gesellschaft” and “Benz & Cie.” Began to cooperate with each other in the 1920s to deal with the worldwide economic crisis of those years, finally merging in 1926 and creating Daimler-Benz AG Company, which produced trucks and Mercedes Benz cars. Although it focused on land vehicles, Mercedes Benz also built engines for boats and aircraft (civil and military).

The Mercedes Benz vehicles have focused on a high level of quality and art in their designs. As a result, they have historically been more expensive and manufactured in smaller quantities than other cheaper vehicles. The company has carefully cultivated an image of technical superiority, quality, and service in its designs, so its cars have often been the choice of the rich and famous. Although it has been most famous for its limousine models and its luxury cars, a large number of sporting highlights have also been built by Mercedes Benz. Good examples of them were the super-powerful SSK developed by Porsche and the “Seagull Wings” (Gullwing) 300SL of 1954. Moreover, Mercedes Benz has also produced less expensive cars with higher production. Interestingly, the Volkswagen prototypes were built and tested in Stuttgart, in cooperation with Porsche. Prior to this, Mercedes Benz had also built a small car with a rear engine similar to the VW, but that had not been anything successful, the 130 H. 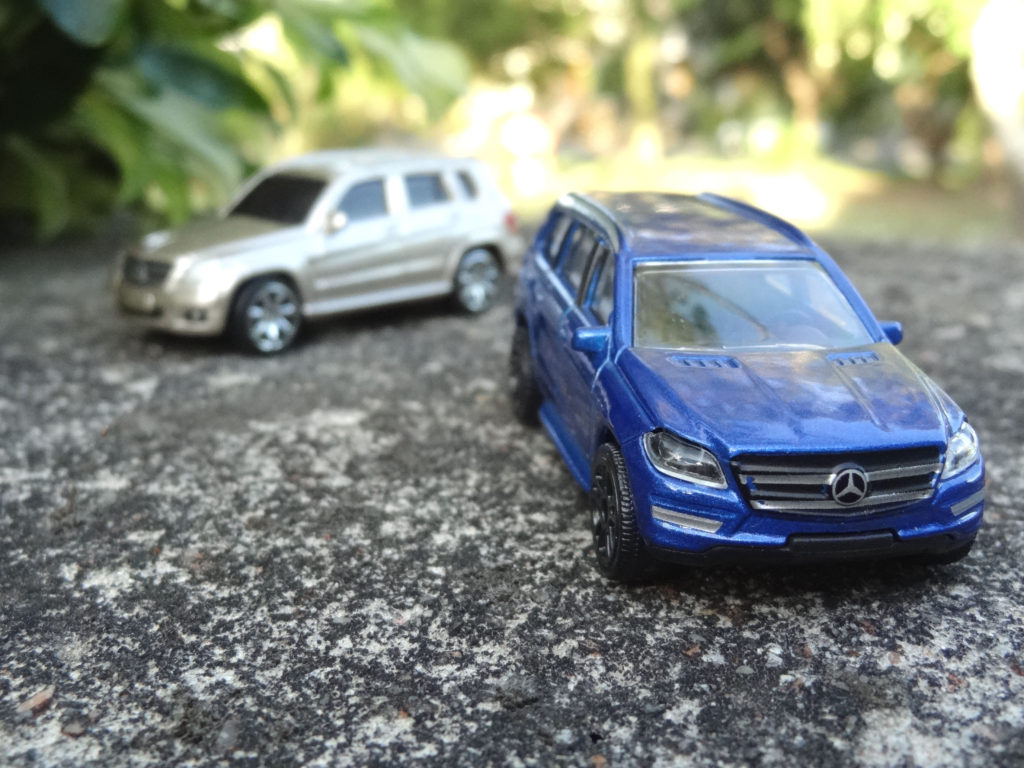 Image above: Mercedez GL from Majorette

Daimler Group owns other brands like Smart the builder and designer company of subcompact and micro cars in Germany. Also owns AMG with is the high performance division of the company that design and builds the famous AMG models that are more aggressive and higher performance than classic Mercedes Cars and also have the 50% participation of BYD car, buses and rechargeable batteries in China.

Its products have been known for the creation and introduction of the most advanced technologies, highlighting the injection engine and ABS, among many others. 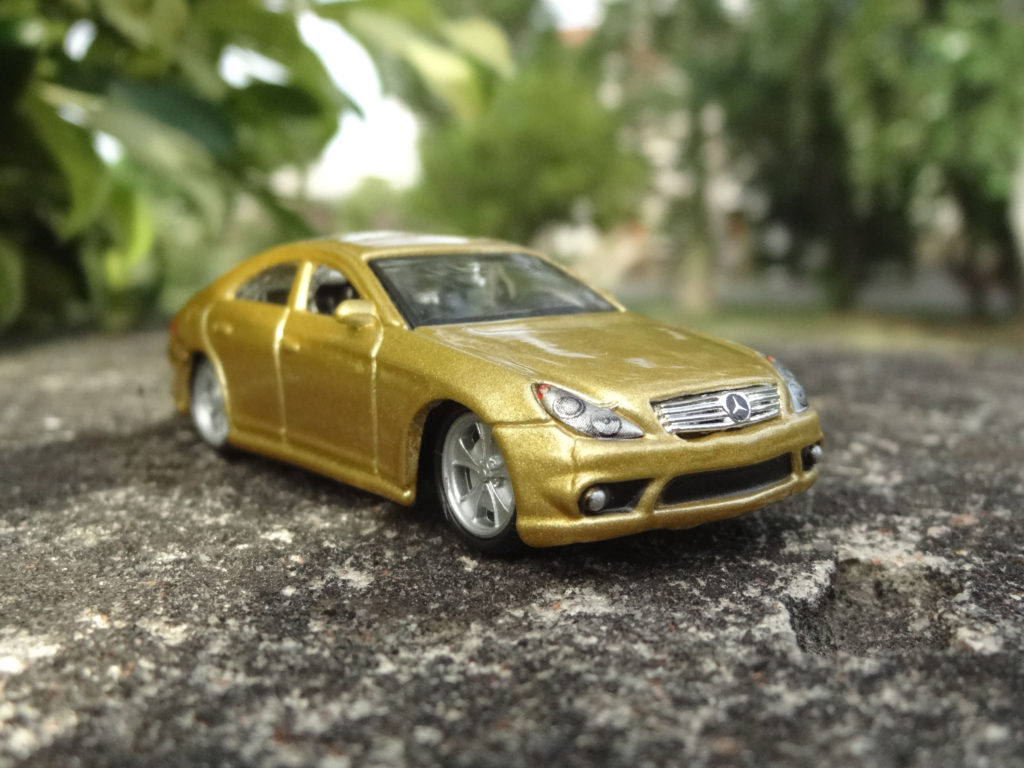