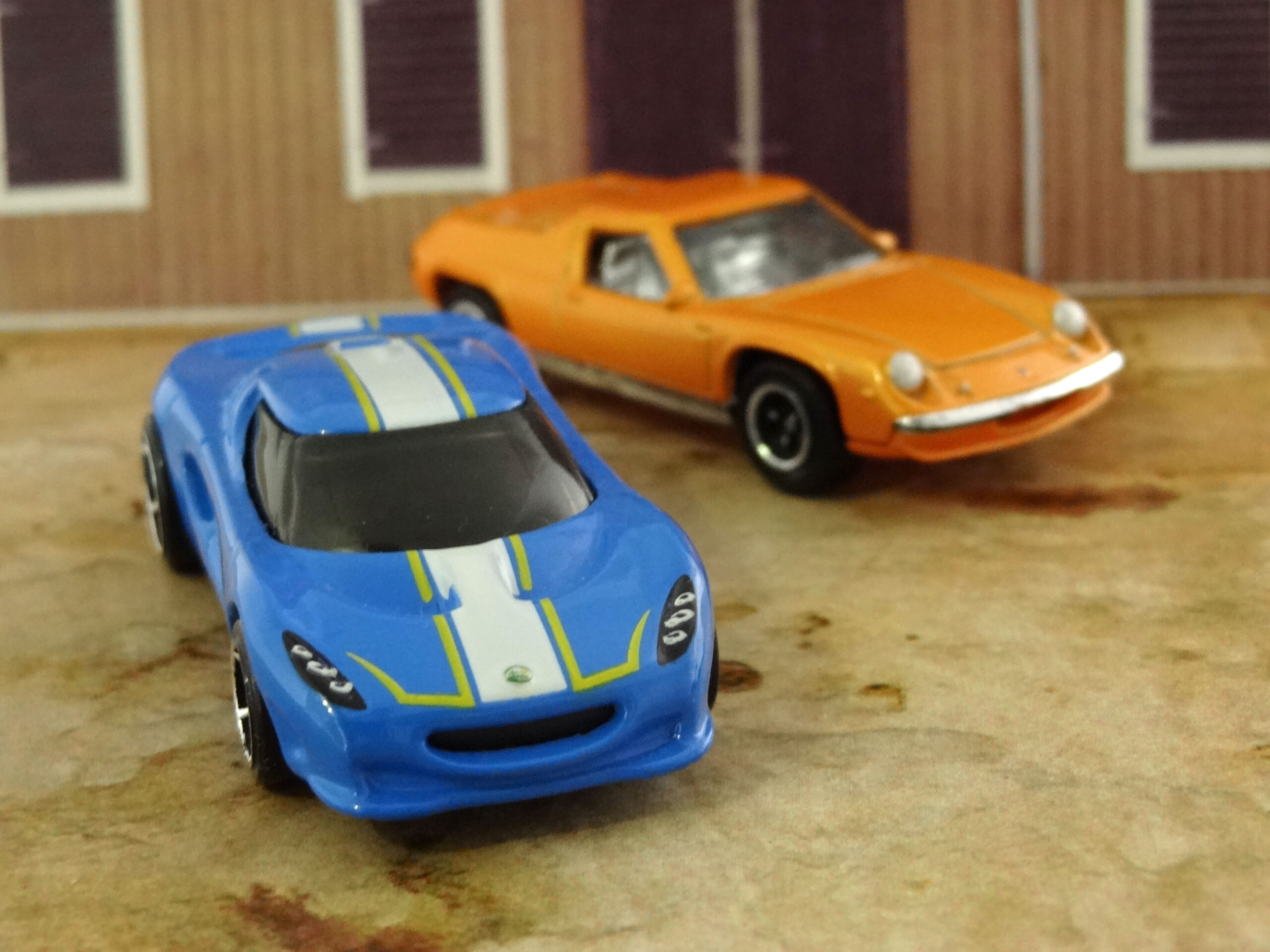 A Legend That Chose To Forge Its Path

Lotus Cars was founded by Colin Chapman in 1952 under the name, “Lotus Engineering Company“. Colin Chapman counted on the success generated by the victories in car competitions through a range of cars of his own creation that were named Mark. These cars consolidated Colin Chapman as a force to be reckoned as a highly competitive world of car competitions. His figure would only grow after the sixties and eighties; this made his team become the star team of Formula 1, with an overwhelming number of victories. 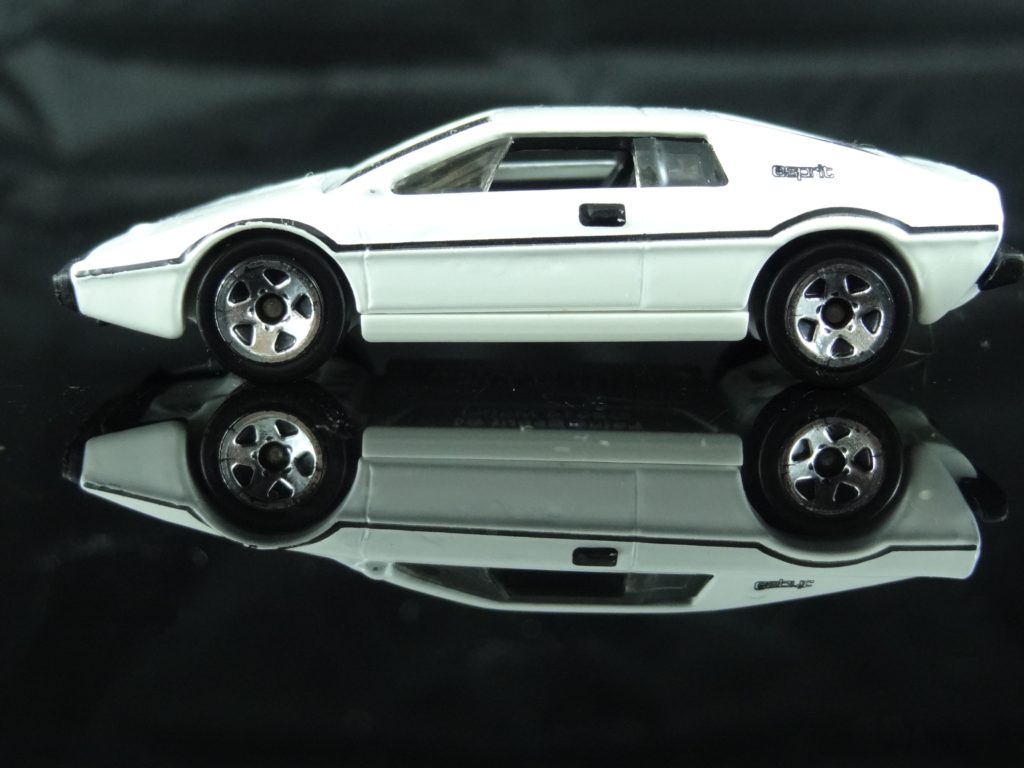 The Mark VI was the first vehicle shown in the Le Mans competition after the company was created, it had advanced engineering and state-of-the-art technology, it also had implemented a 55-pound multi-tubular chassis making it the ultimate sports car at the time. But Lotus not only competed in Le Mans, they also had a Team Lotus for F1 races (winning 79 Gran Prixes), being Ayrton Senna of the most famous drivers of this team. 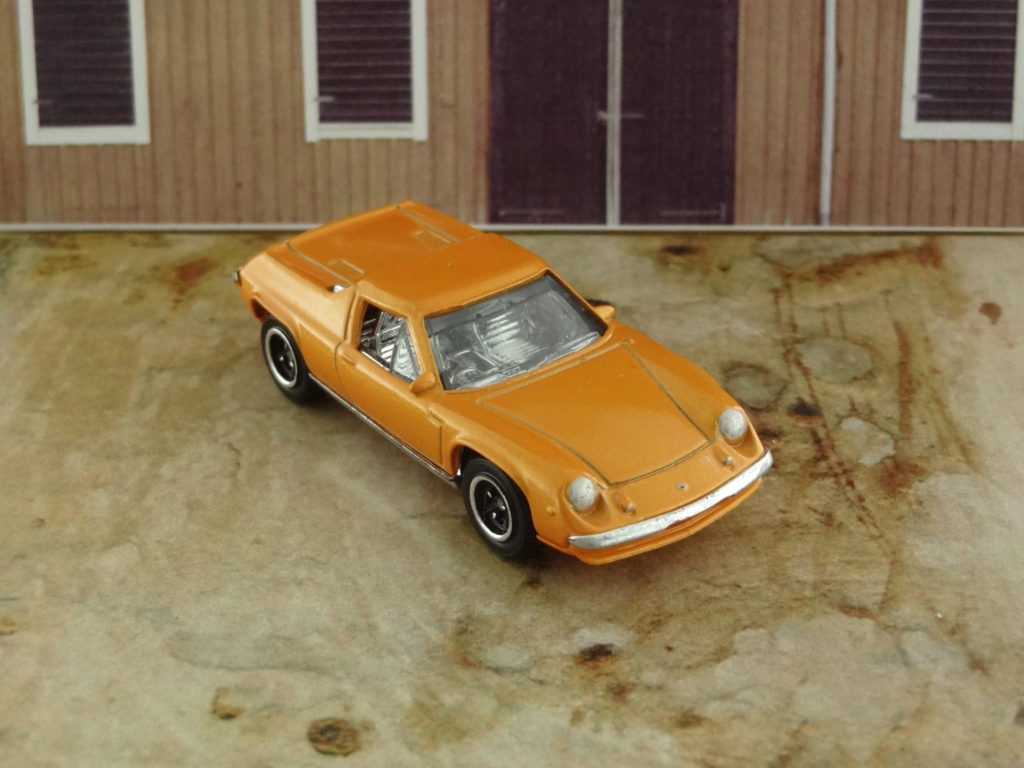 Image above: 1972 Lotus Europa by Matchbox

Everything would change for the better with the release of the Lotus Seven, an extraordinary vehicle, Lotus immediately was on the map. And everyone was talking about the innovation pertaining the beautiful Lotus Seven. It was an extraordinary success.

Almost immediately in the 1950s, the Lotus 14, also known as Elite, came out with a reinforced plastic monocoque chassis, fiberglass and an aerodynamic bodywork, such important details that made it a vehicle well ahead of its time.

The Lotus brand was fully consolidated during the seventies with an astonishing appearance in the James Bond film “The Spy Who Loved Me“, where the unforgettable Lotus Spirit in the film became a kind of submarine vehicle that helped the super spy on his escape against the villains.

Unfortunately, in 1982, Colin Chapman died of a sudden heart attack, leaving the growth and expansion of his company in danger. When Chapman deead the company was related with Delorean Motor Company and their scandal (about Government subsidies) plus the levels of production of the company fell sharply, and the company’s financial problems became increasingly evident and affected the company’s development. In 1986 Lotus was sold to General Motors, from there it was sold to European investors who for 1993 they sold them to a Malaysian company Proton who in 2017 finally sold it to the Chinese company Geely, where it continues to launch a new line of Lotus vehicles every year. Fortunately, Colin Chapman’s legacy lives on. 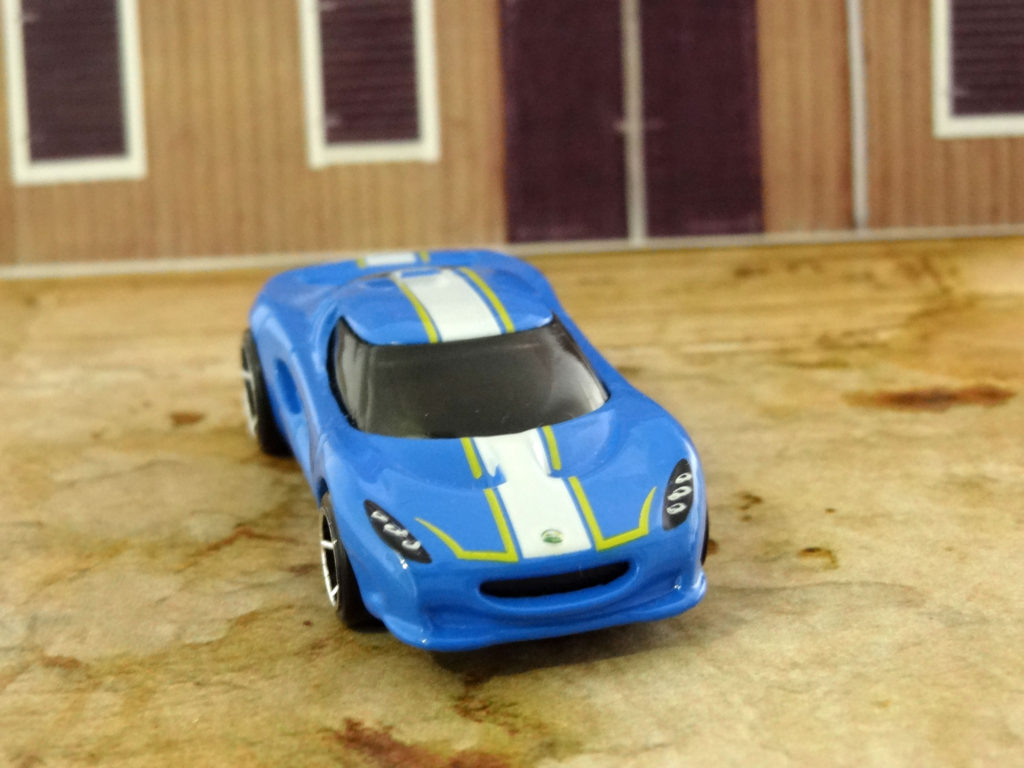 The most famous models of Lotus were the “Mark” versions, the “Seven”, the “Epirit” (James Bond Movie “The Spy Who Loves Me”) and the “Evora”