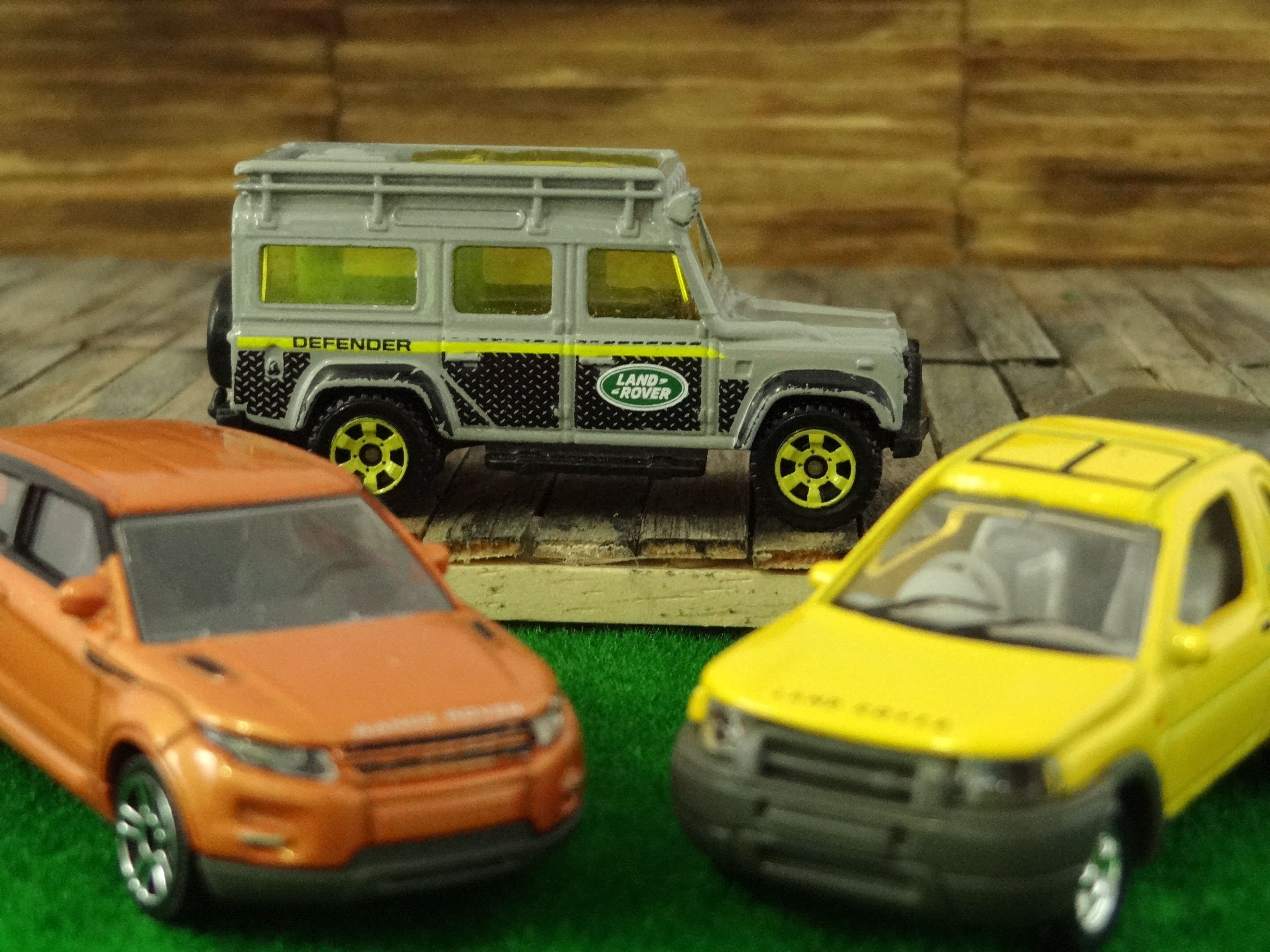 Land Rover presented its first unit at the Amsterdam International Motor Show on April 30, 1948. This vehicle was equipped with permanent four-wheel drive, a canvas roof and had optional doors. Years later, the doors were presented as standard equipment. 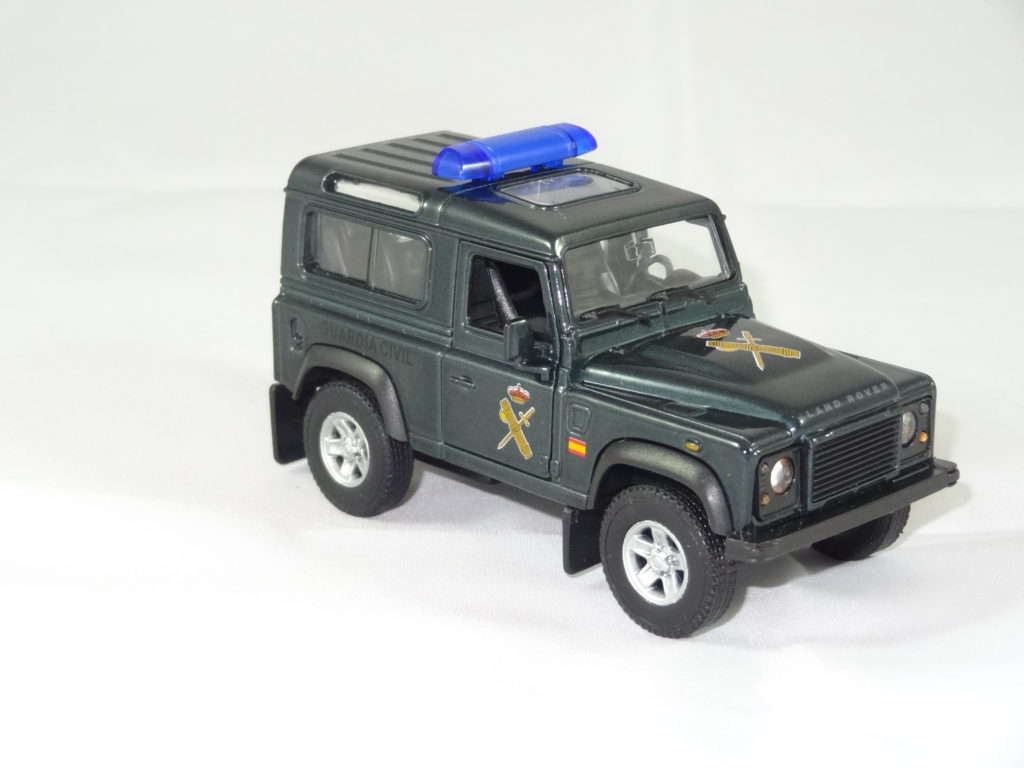 In 1957, Land Rover manufactured its first diesel engine. A year after that, the Land Rover Series II was launched in a more refined style and in November 1959, Land Rover reached the production of its 500,000th unit.

The Range Rover was introduced to the automobile market in 1970 and was equipped with a permanent four-wheel drive and V8 engine. In 1971, the Land Rover Series III model was launched, with a new interior and a new grille.

Land Rover later released its next model the Land Rover Series III County Station Wagon that was launched in 1982, it had a very refined interior. In a short time, the model 110 appeared. Then in 1985, the 90, the two-door version of 110, with all its qualities, was introduced.

At the Frankfurt Motor Show, in 1989 the ultra-famous Discovery was presented. Its first manufactured model consisted of three doors, and years later, in 1990, a five-door model was introduced. It offered a 3.5-liter V8 engine and then introduced the new TDI 2.5-liter direct-injection turbocharged Land Rover diesel engine.

Just one year later, the Defender was introduced into the market based on the 90 Series and 110 of Land Rover. In 1991, Discovery appears with four doors in Europe. In 1994, the brand new Range Rover model was presented at the Paris Motor Show: it was its first redesign in its 25-year history. Furthermore, the Range Rover County Classic was introduced, perpetuating its admired design.

In 1997, Land Rover launched the Freelander, the first compact SUV, which was presented at the Frankfurt Motor Show. It was available in two and four-door versions and later became the first Land Rover model to offer to the public the Drop Descent Control (HDC) system, which allows it to maintain optimum speed and control while the vehicle it’s still in decline. 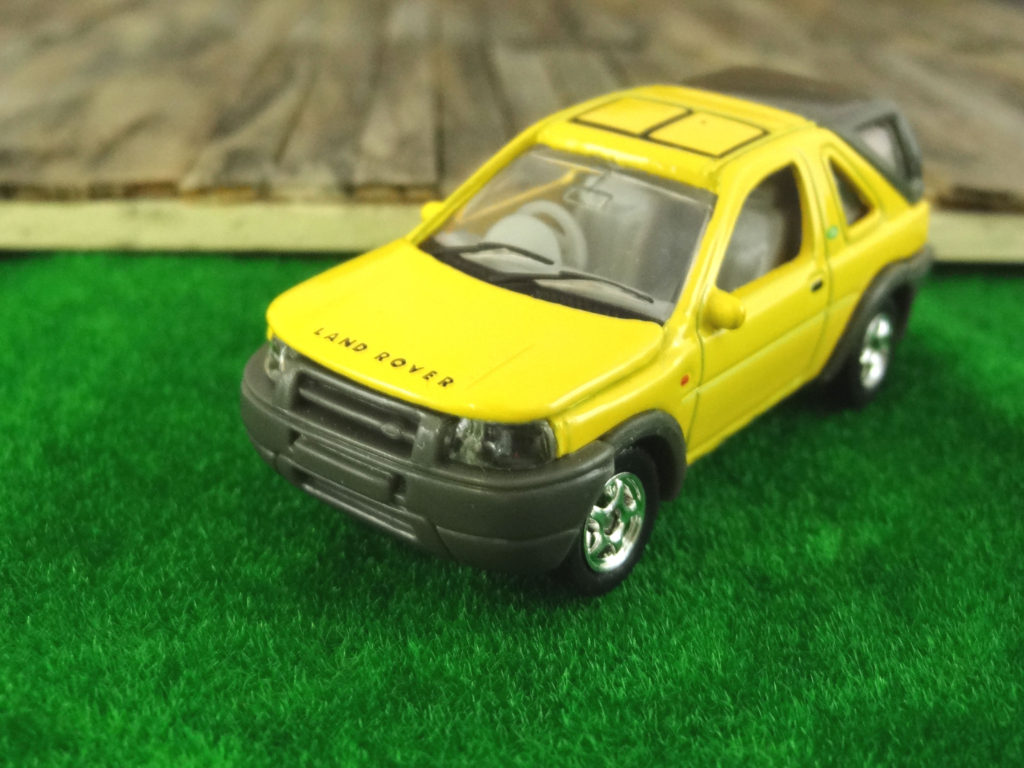 In 2001 the luxurious 4×4 par excellence was presented: The new Range Rover. This global launch was followed by the New Discovery in 2003. 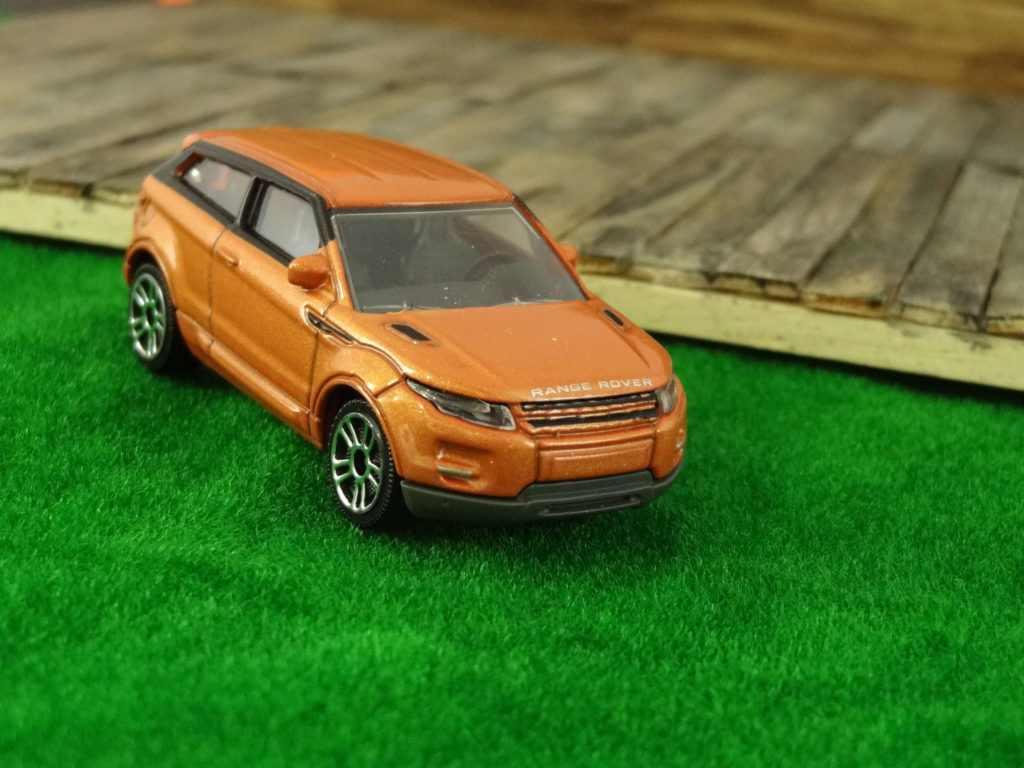