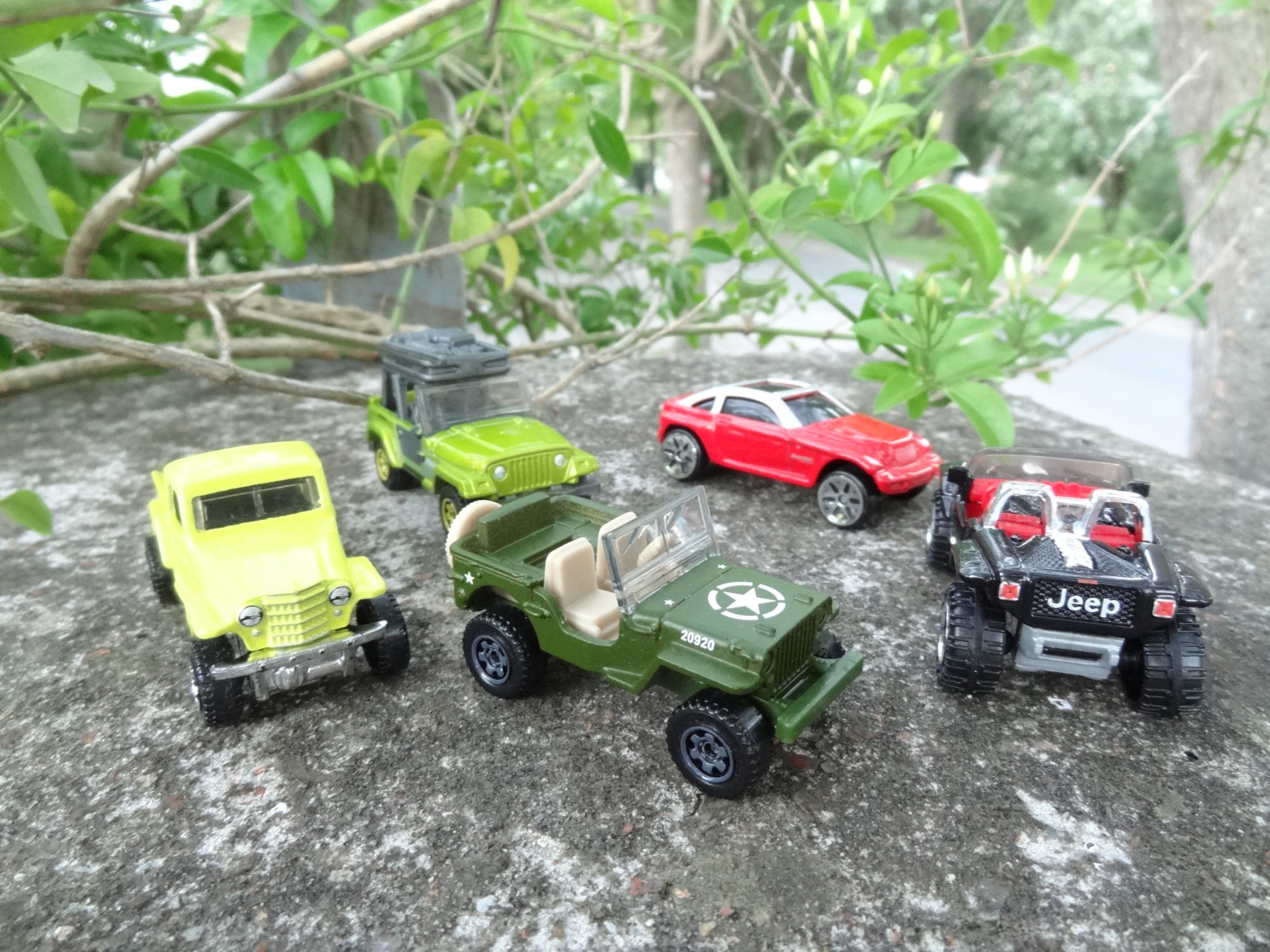 From A World War to A Modern Off Road

With World War II wreaking havoc in Europe, the first Jeep was created as a support vehicle for the transfer of allied troops in the same war. It was originally created by the American Bantam Car Company. The company Bantam made cars of very good design, but it had difficulties to break through and to obtain success when competing with other popular and successful brands of that time. Thanks to the support of third parties and an investment by the government, as well as the hard work of the employees of the company, presented the first prototype of a Jeep, which was called “Blitz Buggy.” 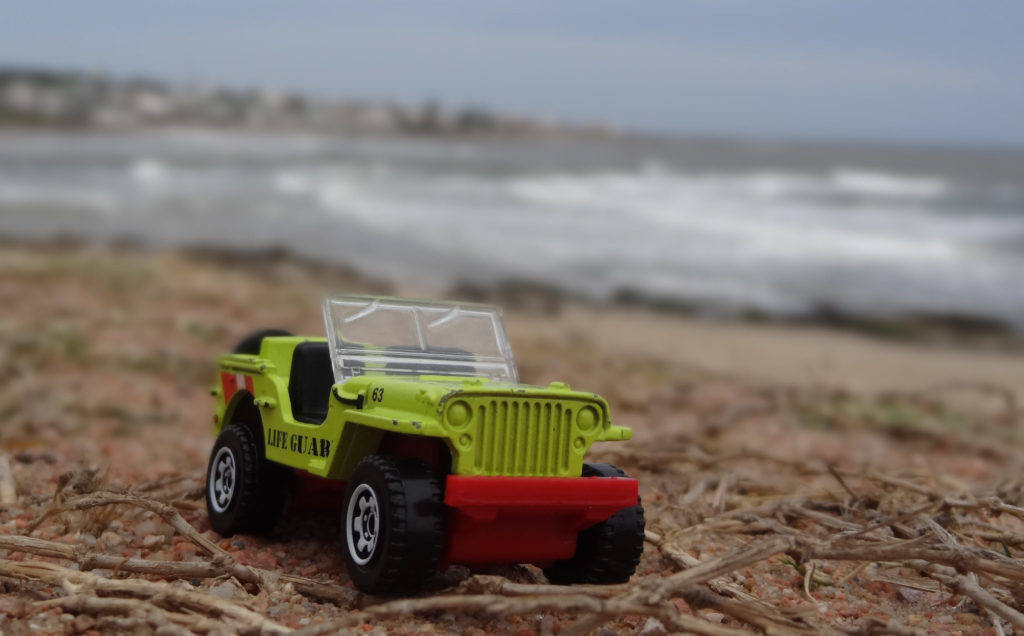 Image above: Jeep Willys 1943 by Matchbox

On July 11, 1940, an important stress was generated by the US Army with the request to 135 important manufacturers to provide prototypes of an efficient and off-road vehicle to use in the battleship. The lowest price was the product of the Willys-Overland, but against all odds, the Bantam was the only car company that compromised and complied with delivering the first vehicle prototype in just 49 days. Overcoming Willys-Overland’s time limit and the doubts of the army about the capacity of Bantam to provide the quantity need, they supplied to Willys-Overland and Ford the Bantam prototype so both companies produced their models with own customizations to make tests so the army could choose the winner.

From that point there was a kind of rivalry between      companies to achieve the contract as the official brand to deliver vehicles to the American army, it ended badly for the company Bantam, Willys-Overland managed to get the contract. 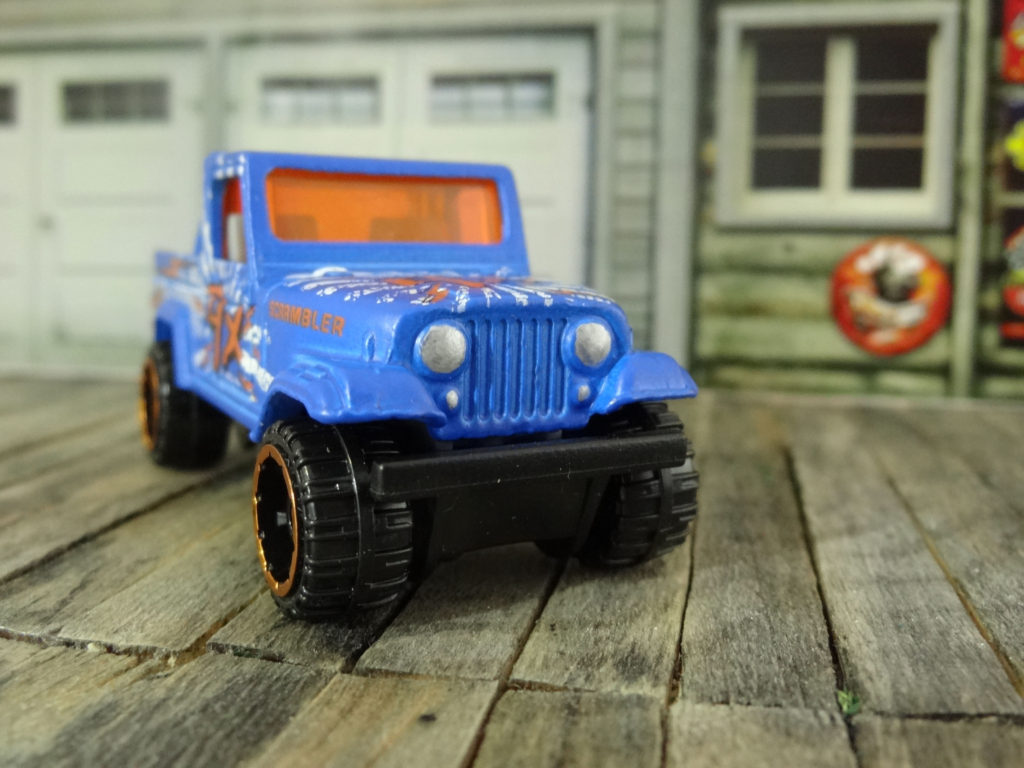 Willys was set out to deliver the first 16,000 Jeep vehicles, with a delivery capacity of 125 units per day. The year 1941 was the year the Jeep was born. And why the name of Jeep? They are many theories about, but the one with more logic is the military designation of General Purposes or Government Purposes or in 2 letter GP.

At the end of World War II, Willys-Overland arranged for the Jeep to fully meet the needs of civilian buyers. In 1946 the CJ-2A (Civil Jeep 2A) was released, and afterward, the Station Wagon AS was presented, this vehicle had a closed bodywork totally made of steel. This model became a vehicle of great utility in many commercial sectors. Jeep also participated in other Wars like Korea in 1951 (with M38 and M38A1)

In the fifties, the Willys-Overland registered the Jeep brand in the United States. In the 1960s, the Jeep brand was increasingly becoming a favorite brand among the public due to its SUV vehicles.

In spite of a huge economic crisis in the eighties, the Jeep brand was not affected at all it continued to have much success, especially with the sale of the Jeep Wrangler, a 4×4 with a lot of comforts, 4×4 efficiency, aesthetic interior beauty, as well as excellent durability and also the Cherokee model as Sport Utility. Its fame continues to be cemented in the new millennium and is part of our present and of course our future.

Nowadays Jeep is a brand of American vehicles that is a division of Chrysler Group a wholly owned subsidiary of Fiat Chrysler Automobiles. 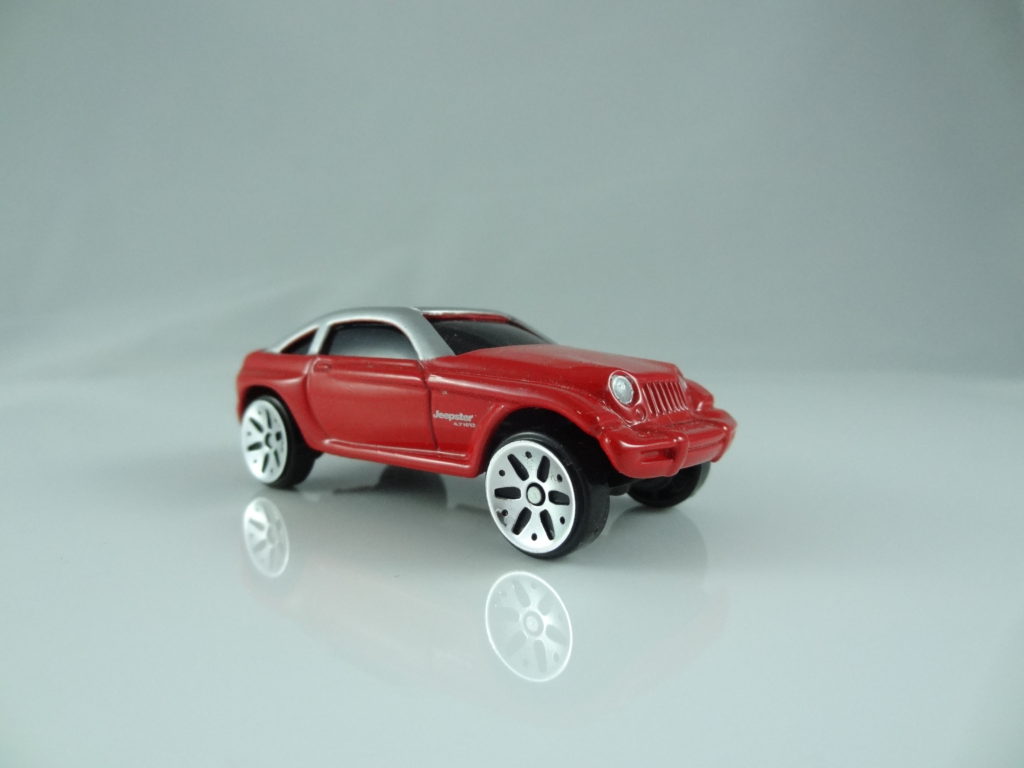 Image above: Jeep Jeepster by Maisto