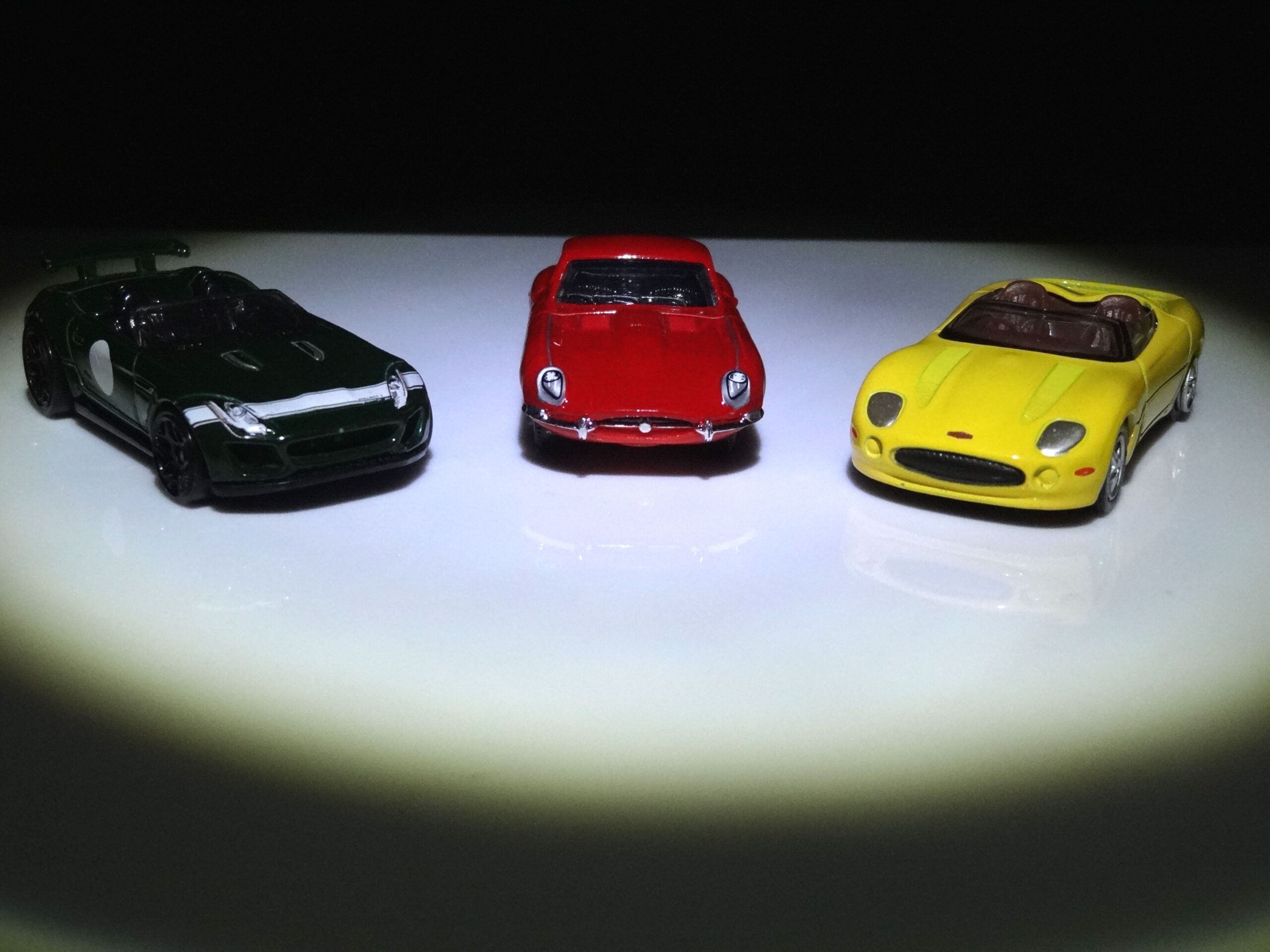 The Roar That Still Lingers

A vehicle brand that has overcome and prevailed in the face of any adversity is undoubtedly the well-known and publicized Jaguar Cars. The story begins with an entrepreneur named William Lyons who founded in 1922 “Swallow Sidecar Company” originally it started to manufacture sidecars for motorcycles, a simple beginning perhaps, but he would later found success later on with the foundation of that particular small company, William Lyons was just getting started. 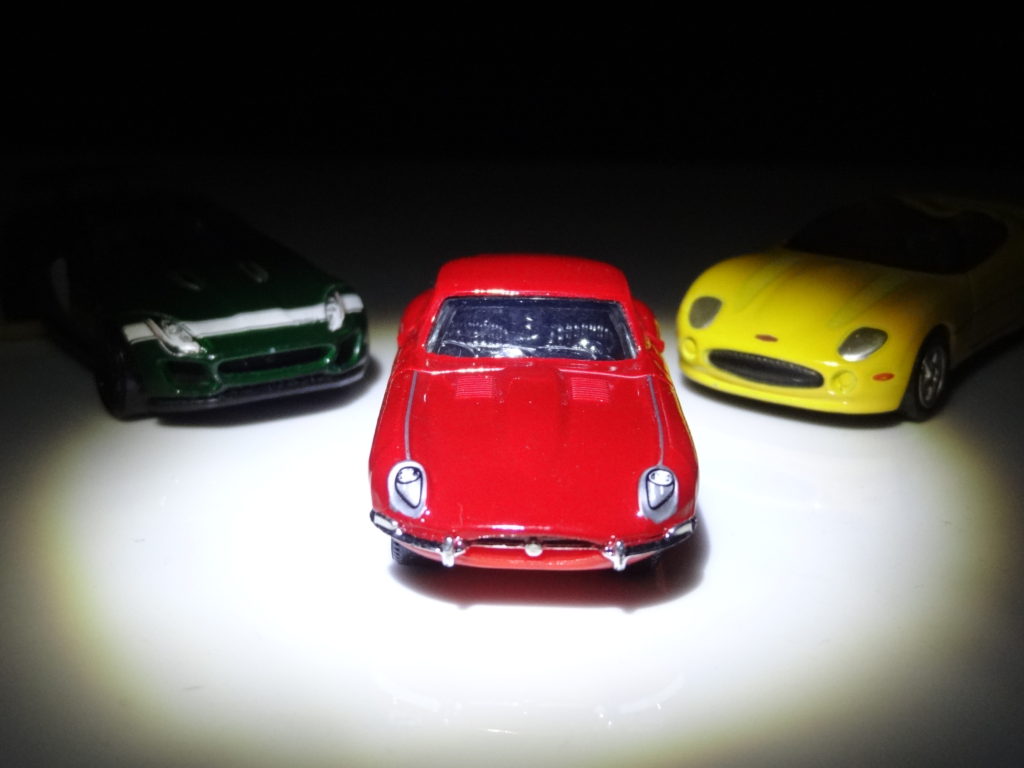 In 1927 the company began to manufacture sports-type bodies for various sports vehicles. Not satisfied with this, Lyons began to manufacture its own models, bringing in 1932 the SSI. The brand would obtain its first success when it displayed the SS90, vehicle that after several revisions would become the improved version and better developed SS100. A sports car that was a tough beast to win in sport cars competitions, it was a two-seater sports car with 6 cylinders and 2.5 liters, it was a sports car that gave the impression of being nervous and that when it ignited started to roar, thus gaining in sport car competitions the nickname “Jaguar“.

The company ceased activity during the course of Second War, and started to work again in 1948 after the Second World War ended, and thus changing its previous name to a one more known and attractive to the public Jaguar. They showed in a short time what would be a significant vehicle for the expansion and development of the company; the XK 120, a fast vehicle that reached up to 120 miles per hour, and more than 180 kilometers per hour, skeptics were impressed when a model in the series broke the barrier of 200 kilometers per hour. 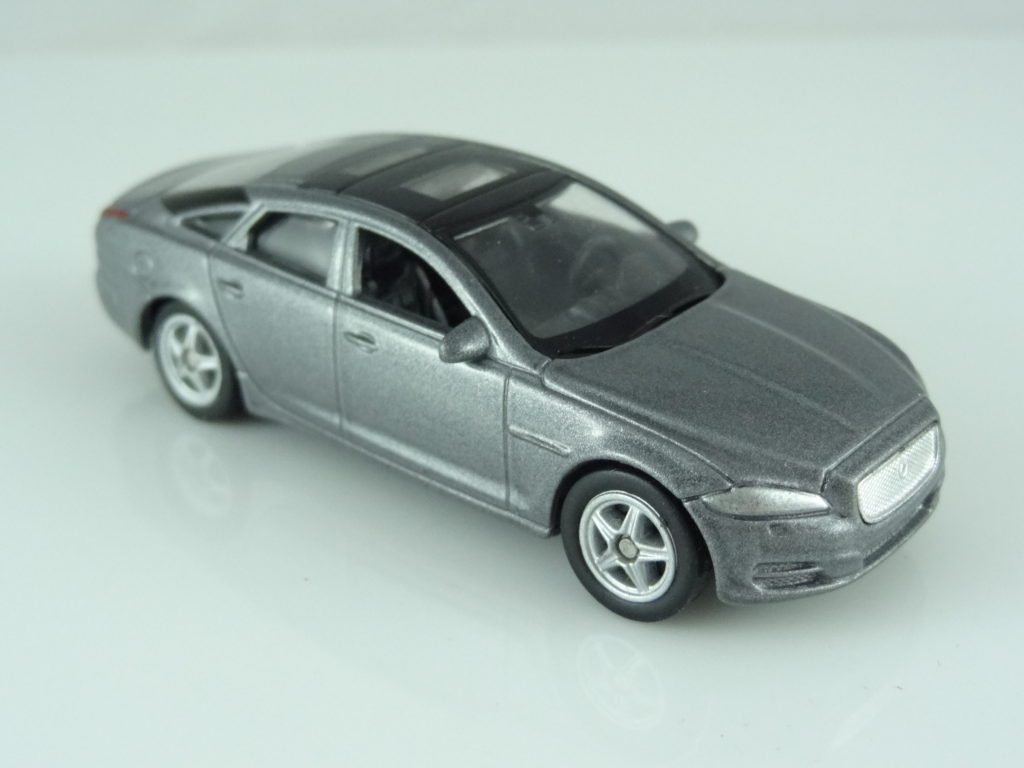 The fame and success of the Jaguar transcended to incredible levels, the brand was proud of its sports cars that even today still remain in the car market to be acquired by buyers.

Jaguar implemented for its model in the series MKII, the technology of a brake disc, a true novelty in 1953. Jaguar surprised skeptics again when the Jaguar C won the 24-hour competition at the Le Mans Competition, the Jaguar C also had this technology and it was a crucial factor for its victory in the competition. 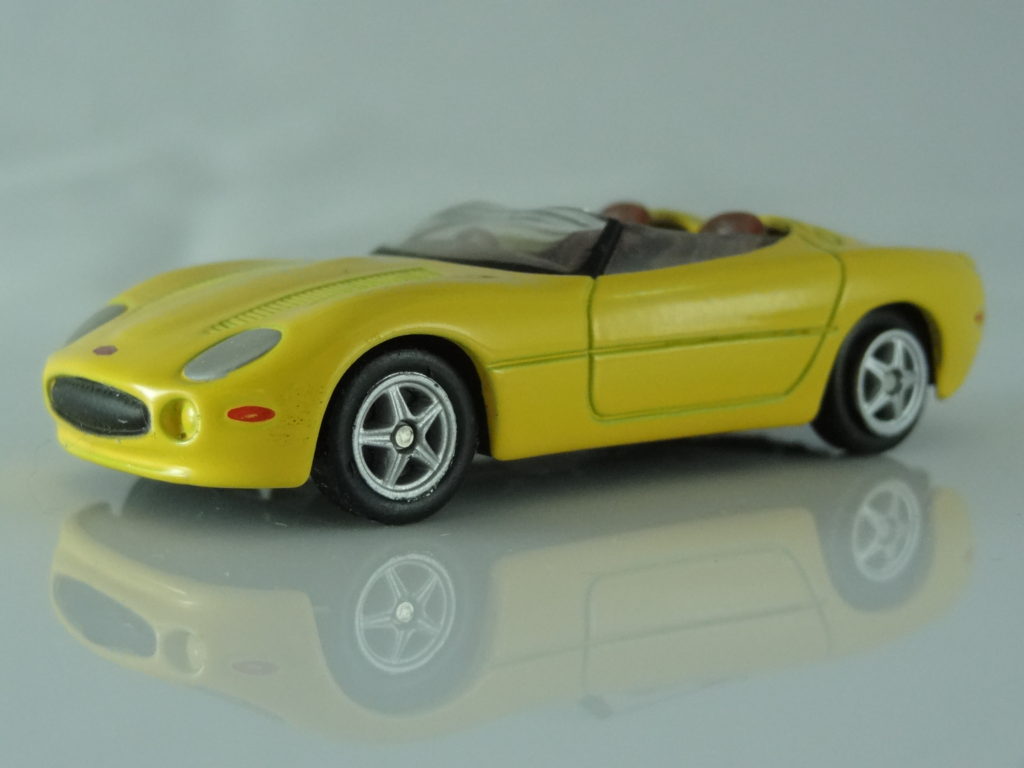 After some setbacks that seriously affected the company, it was sold in 1989 to the Ford Company who expanded the range of models with S and X Type models. In 2008 Ford sold the brand to TaTa motors who guarantees its existence in the new millennium.