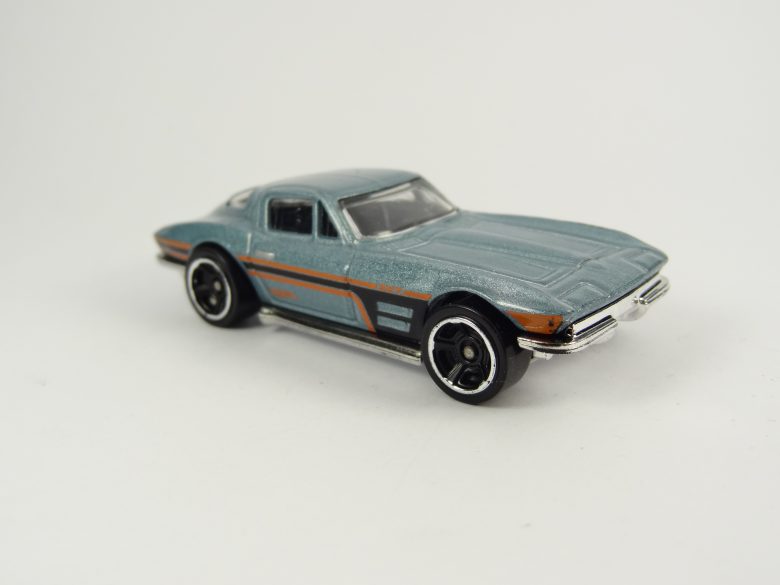 From action-packed adventure movies to television series, the Corvette has made more than 1,434 appearances making its way into the American popular culture. The Corvette is the true sports car, modern and exciting, features that stand out, even more, thanks to its iconic image of popular culture. 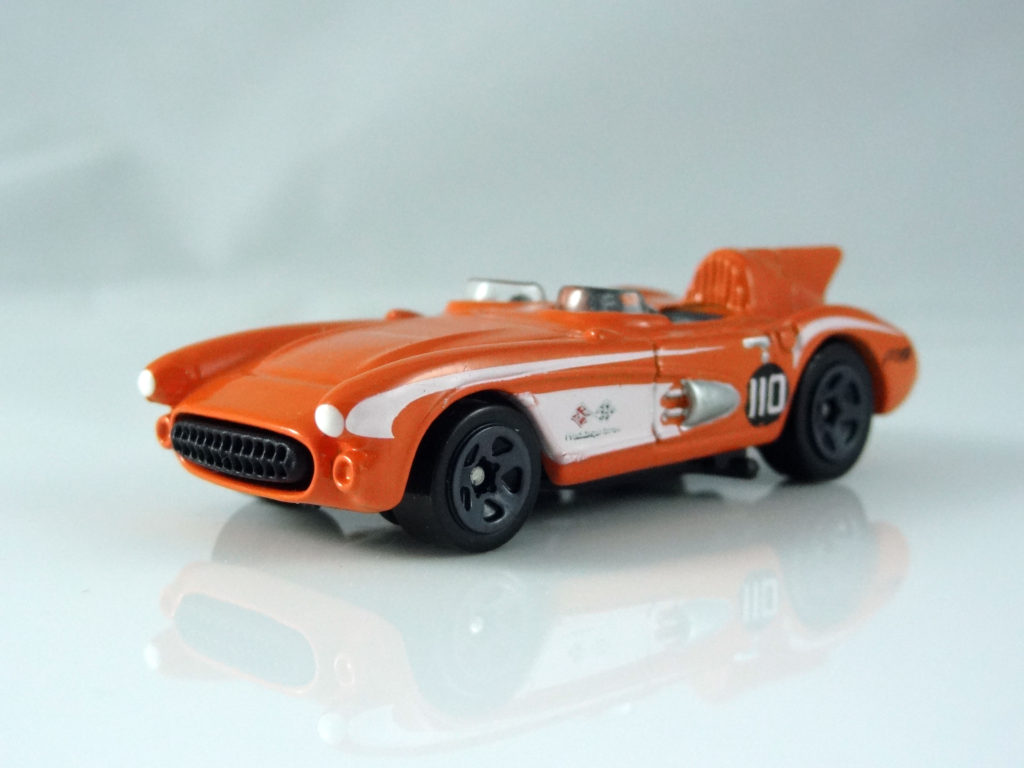 It was designed by Harley Earl and presented without much success in 1953. The first generation was not available until 1963, extending its life until 1962. Its production was limited since it was built and assembled by hand. The Corvette of 1953, with a total of 300 units produced, is the rarest and most requested Corvette model of all time.

The second generation was designed by Larry Shinoda and began to be manufactured in 1963 and its production lasted until 1967. Its main feature was a curious division in the rear window as well as an independent rear suspension. The division of the rear window was suspended in 1964 due to security problems.

The “Shark” was the third generation of the model, it also was designed by Larry Shinoda. It began in 1968 and ended in 1982. Its fame was extended by the appearance, also in 1968 of the famous “Hot Wheels” of the toy Mattel. 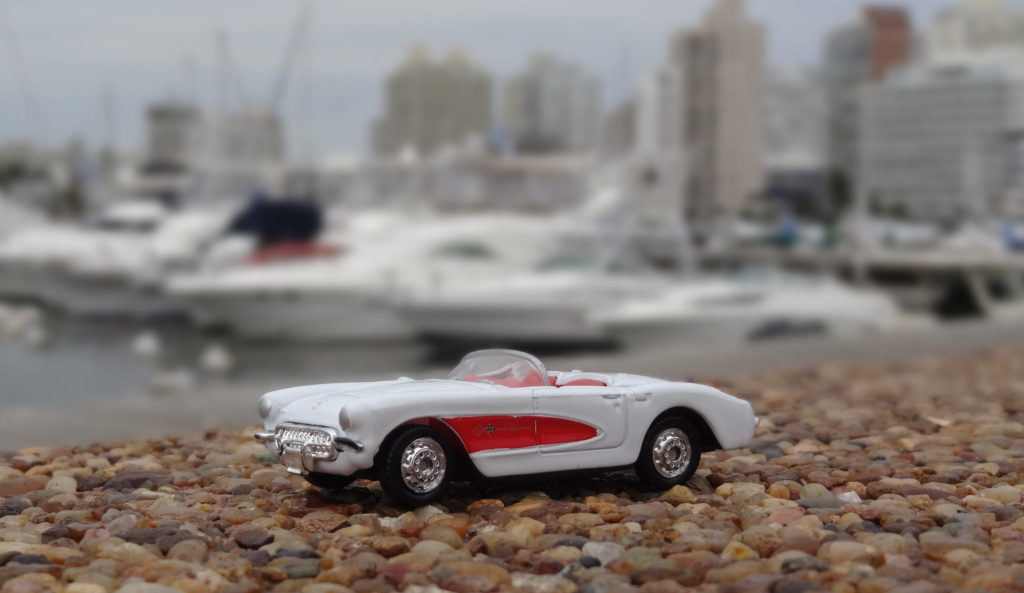 The production of the fourth generation of the Corvette began in 1983 with the 1984 model also know a C4. The 1983 version was omitted due to production problems, although the 44 prototypes of the 1983 model were completed. The production of the Corvette C4 ended in 1996. A year later (1997) the next generation of the Chevrolet Corvette known as C5 was exhibited and finished till 2004. The C5 had structural and transmission improves. The brand took as reference models such as the Nissan 300ZX and the Mazda RX-7 to highlight the quality and the style of their product, due to criticism of the Corvette C4 compared to its Japanese rivals. The C5 could reach a maximum speed of 175mph (282 km / h) and stood out compared to the previous generation due to its better structural rigidity and cutting-edge design. 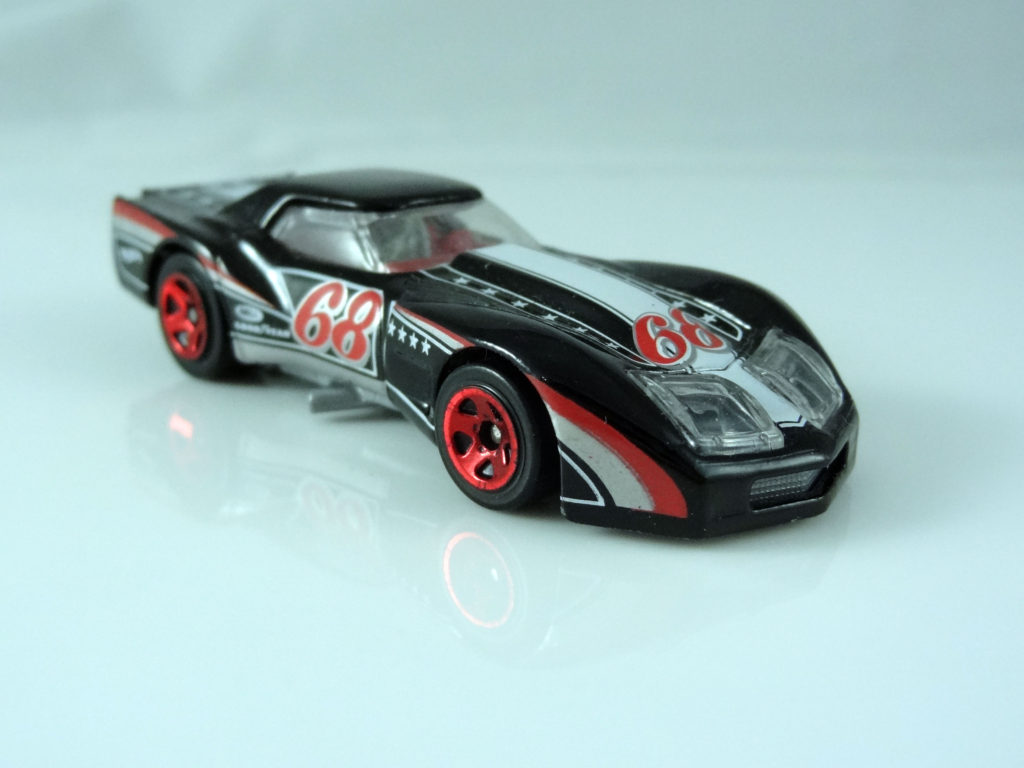 The C6 changes its front and rear with respect to the C5, in addition to numerous technical improvements and small details. The C6 ZR1 (also known as Z06) was officially announced in December 2007, where its goal of 100 horsepower per liter was revealed.

Currently, the latest generation of the Corvette, the C7, is in force. The car maintains its aggressive look; to which we now have to add a new V8 engine. Over the years, a wide variety of innovations have contributed to the growth of a brand that persists despite the time. 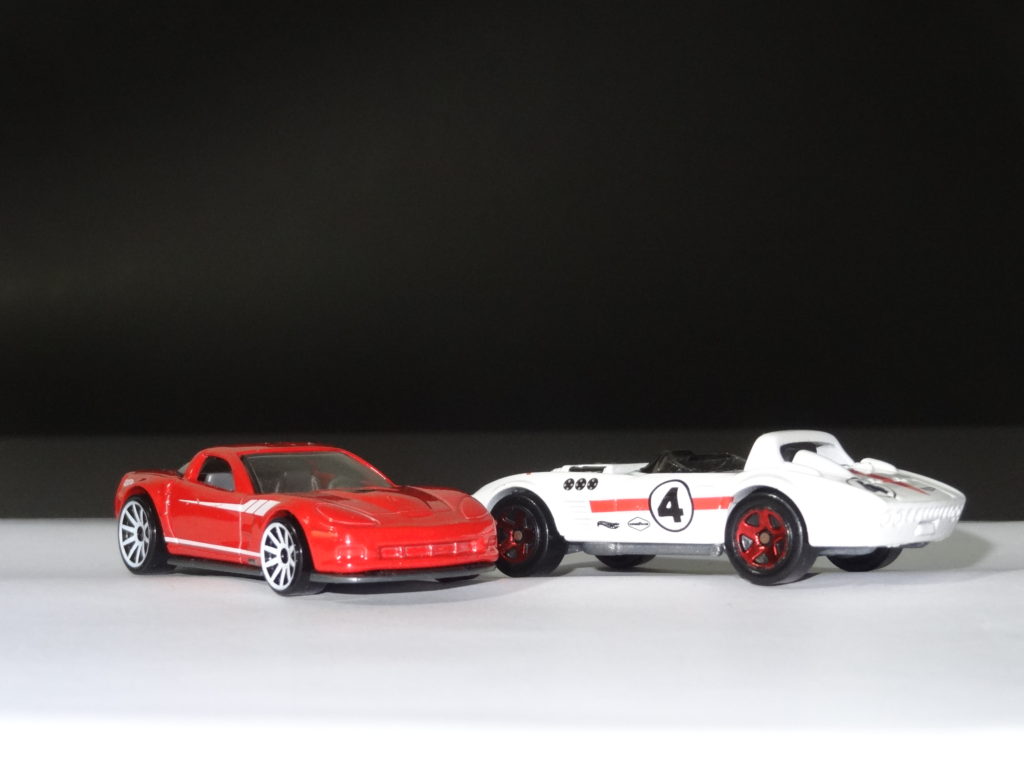