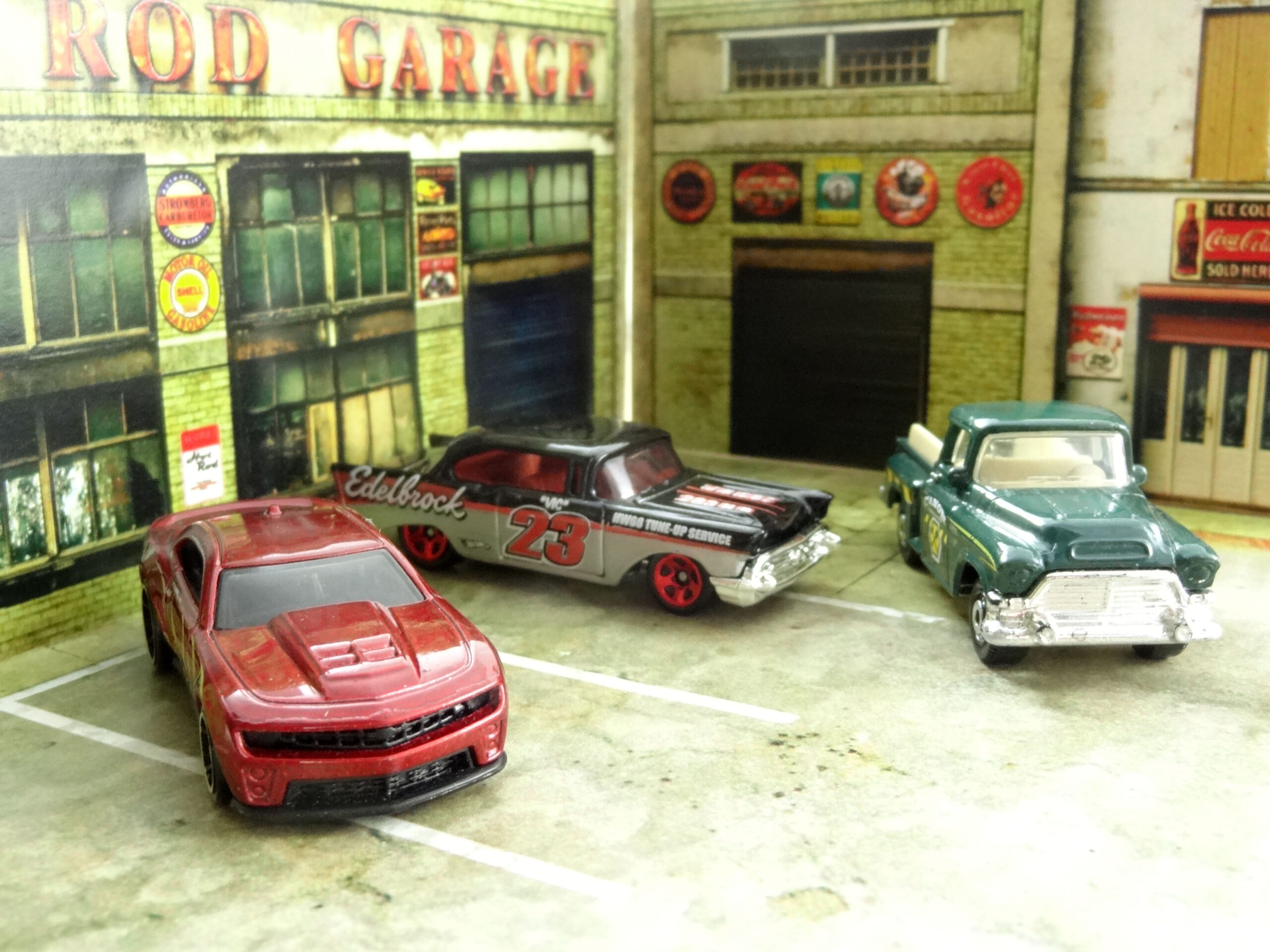 The Company That It Knows How to Adapt

GMC founded by William Durant in 1908, stands for (General Motors Company) is one of the most commercial and successful brands of the American automobile industry. In 1901 when Max Grabowsky established the “Rapid Motor Company Vehicle Company of Pontiac“, created what it was the first range of commercial trucks that used single-cylinder engines, something revolutionary for the time. In 1909 it was bought by “General Motors” and its location was used as a base for what would be the “General Motors Truck Company“. 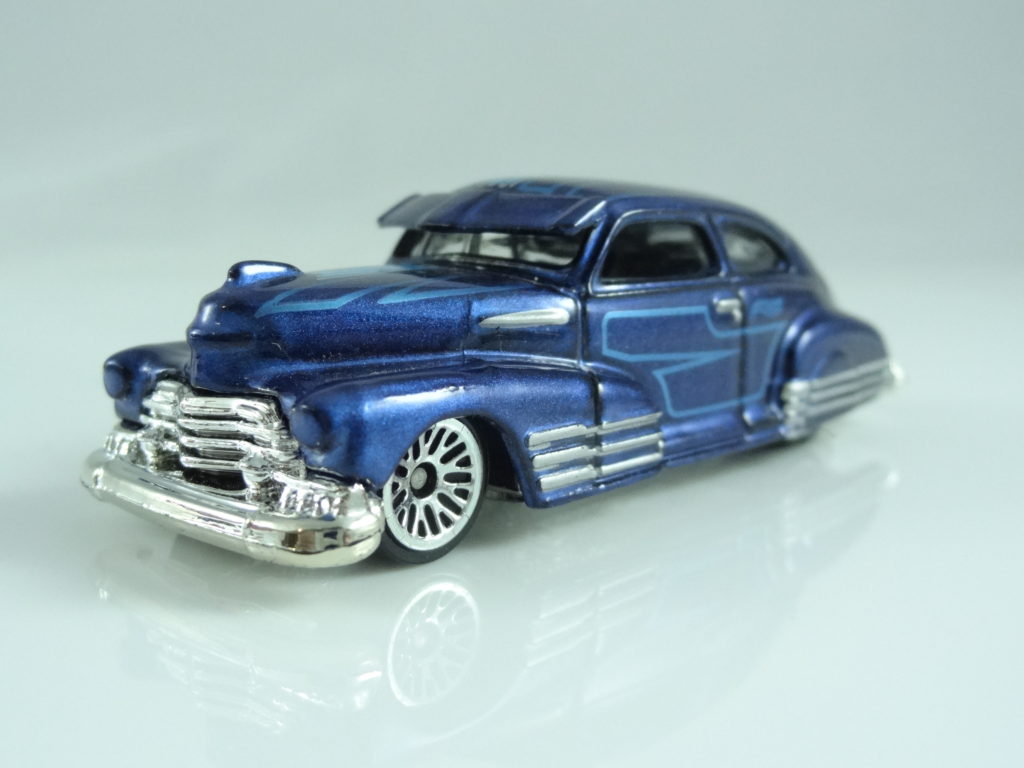 In 1912, the “GMC Truck” model was presented at the “New York International Auto Show“, generating much anticipation. During that year exactly 22,000 units of that truck model were produced and sold. During the 1930s the GMC made all kinds of pickups, with different weights depending of the model; the weight range were from a half-ton to ten-tons. Subsequently, they brought out an impressive model that was in everyone’s mouth, it was the Suburban Carryall, the perfect fusion between the accessibility of car and the utility of a pickup truck. 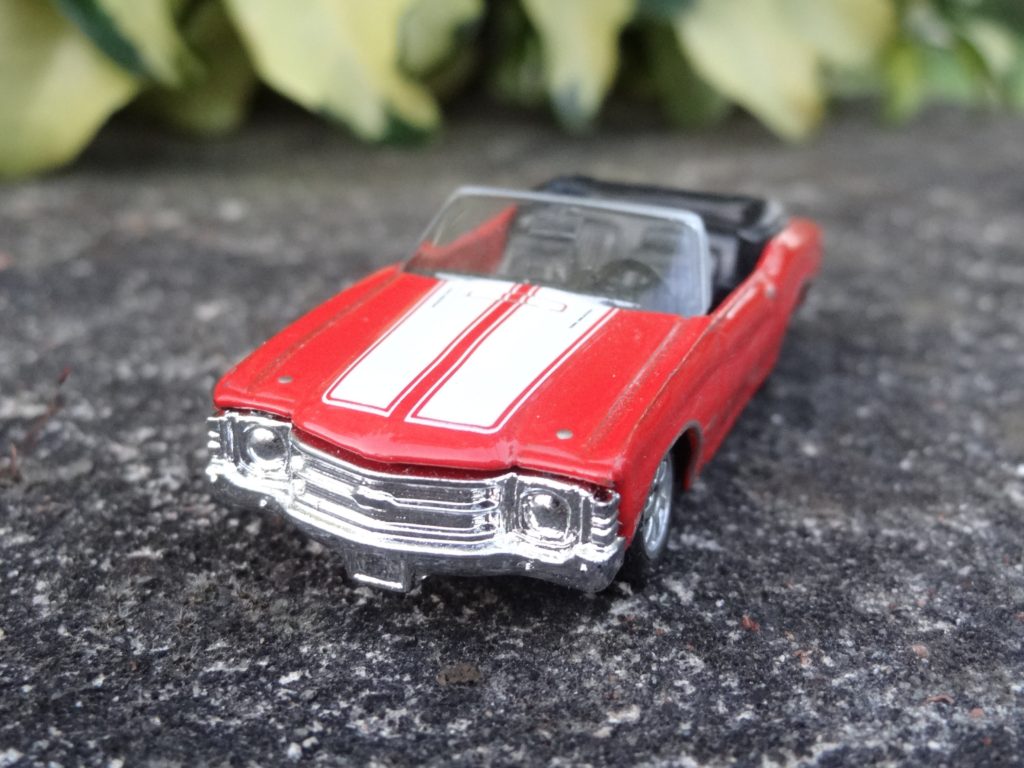 In the following decade, in the middle of Second War, during the years 1941 and 1945, about 529,100 units of 2.5-tons trucks affectionately called “Jimmy’s” were manufactured in different lengths, configurations and body styles. Not satisfied with this, the GMC presented an amphibious version at the same time; the DUKW, affectionately nicknamed by the American troops during the war as “Duck”, it was developed and built in a record time of only 43 days. They sold 21,000 models, and this quickly spread the fame of the GMC, and its magnificent model. 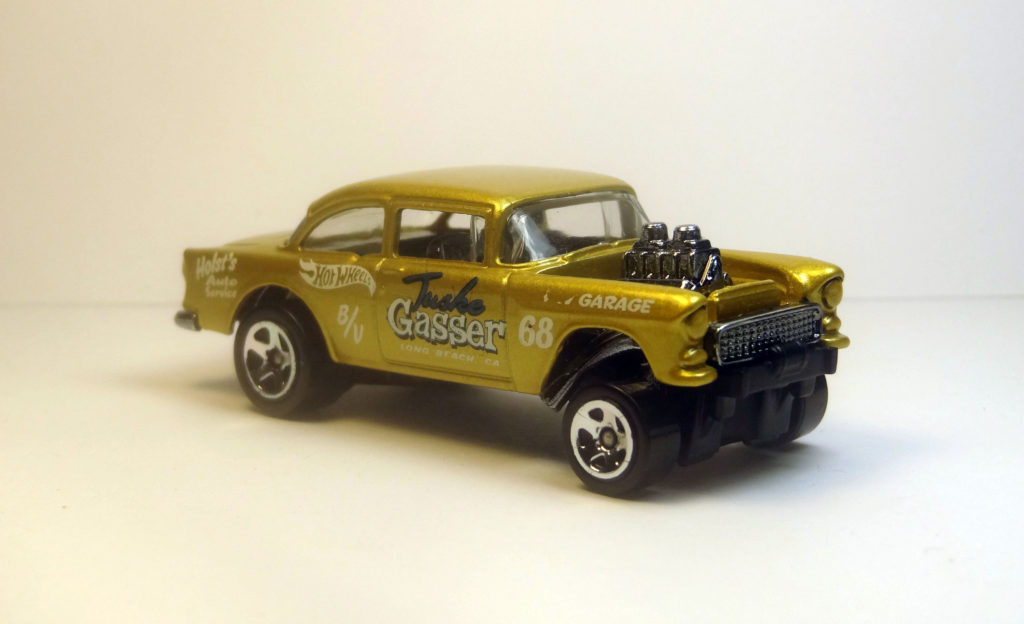 The GMC had to face a tough and bloody competition with other car brands during the decade of the seventy and eighty, it had to close its production of buses. They had to retake the name “Jimmy” to identify GMC’s first real SUV in 1970. A new type of compact pickup named S-15 JIMMY was GMC’s response to offset declining sales by imported pickups, and that model was sold until 1983. In 1988 they presented the larger pickup that the GMC has managed to present to date the C / K that later would become Sierra. 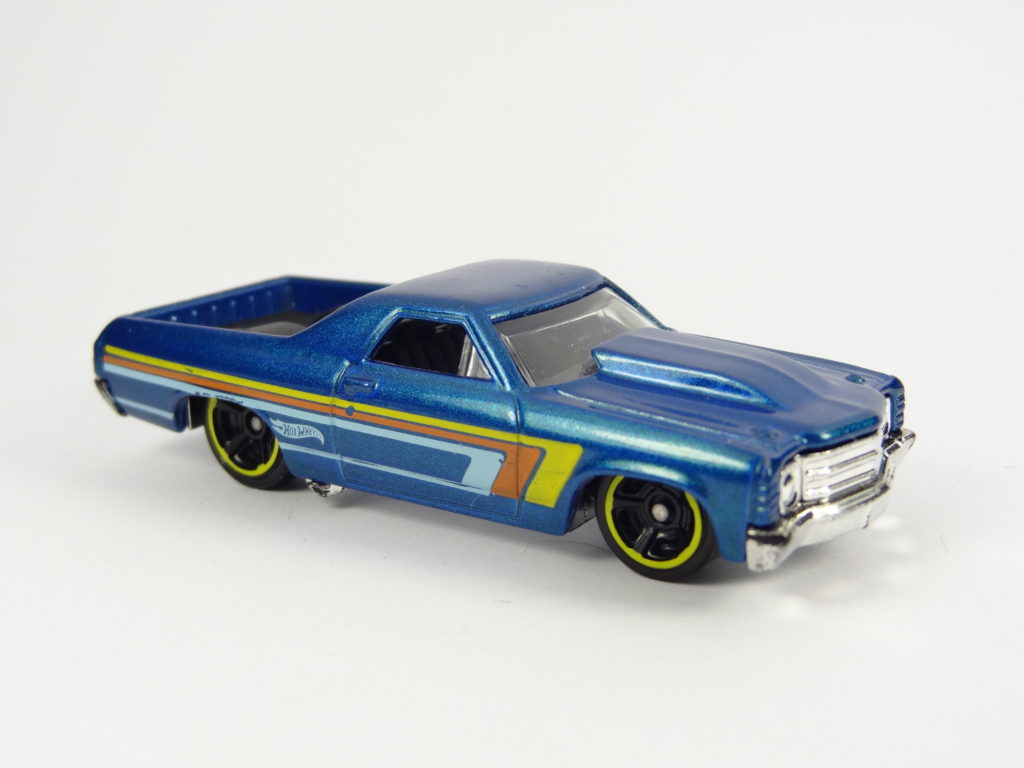 Some of most famous model were “Chevelle”, “El Camino”, “Silverado”, “Chevette”, “Camaro”, “Corvette”, “Cadillac”, “Oldsmobile”, “Bell Air” and owns brands like Saturn, Pontiac (with the GTO and Tans AM) and Hummer.

In 2009 it changed its name to the current “General Motors Company“, GM continues to manufacture all-type of vehicles (Vans, pickups, SUVs and trucks) with great success, and hopefully for more years to come. 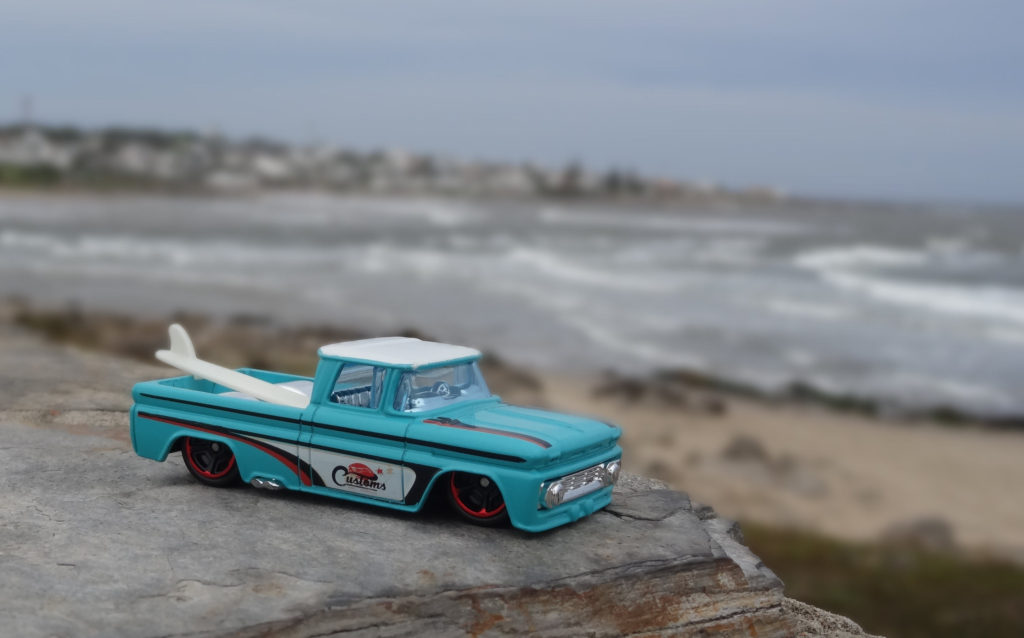