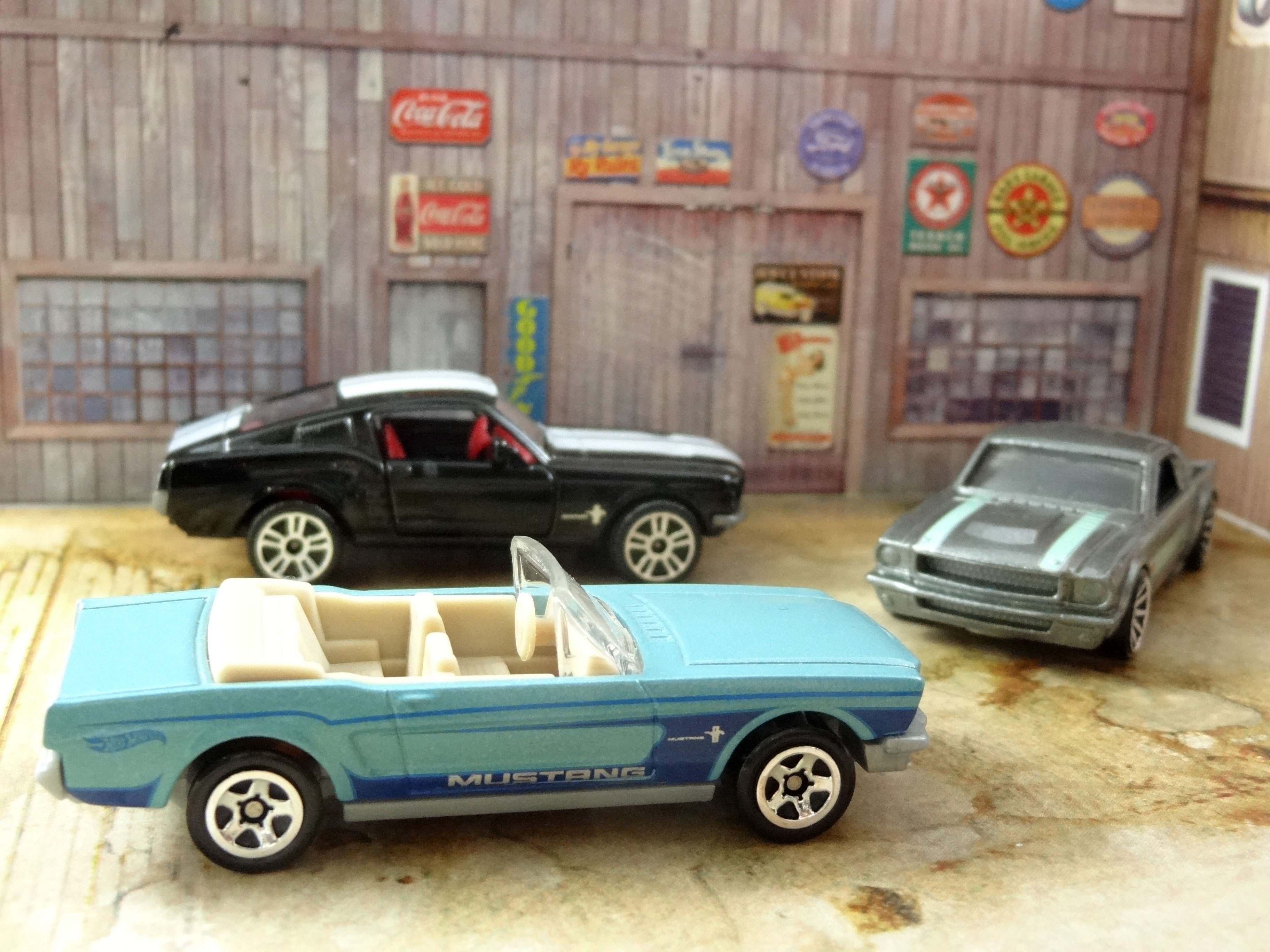 An American Icon and Legendary Model

The history of the Mustang brand began when in the decade of the 60s, Ford began to look for a model to replace the Ford Thunderbird because it began to be considered as an unattractive car for buyers. To create this work of art, Ford got the help of Carroll Shelby, a former race racer who made prototypes and racing cars, known as cobras. Several prototypes were created, until in 1964, when the first Mustang model was launched. The models had several engines, of 6 cylinders in line and in V8. 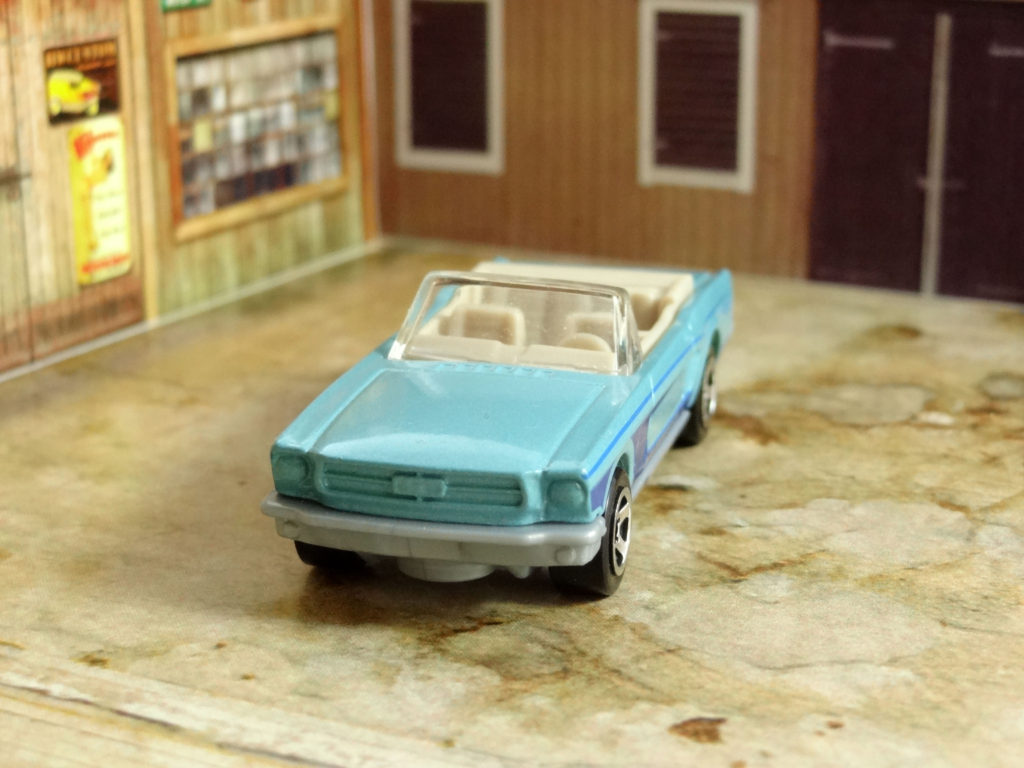 The Mustang was evolving over the years, in 1979 when it had a more significant change than in previous versions, based on the Ford Pinto, with smaller engines but with a graceful interior design.

At the beginning of the 80s Ford Company began to think in a new design for the new Mustang generation (the third generation), where original elements were lost but with the objective of making a new and modern car. It continued betting on more efficient engines with less fuel consumption, in addition to that the convertibles returned in 1983.

In the year 1986, electronics were introduced in V8 engines, replacing the carburation system; something that the fans at first did not like, but seeing that they got the better engine performance they ended up accepting the new engine system. 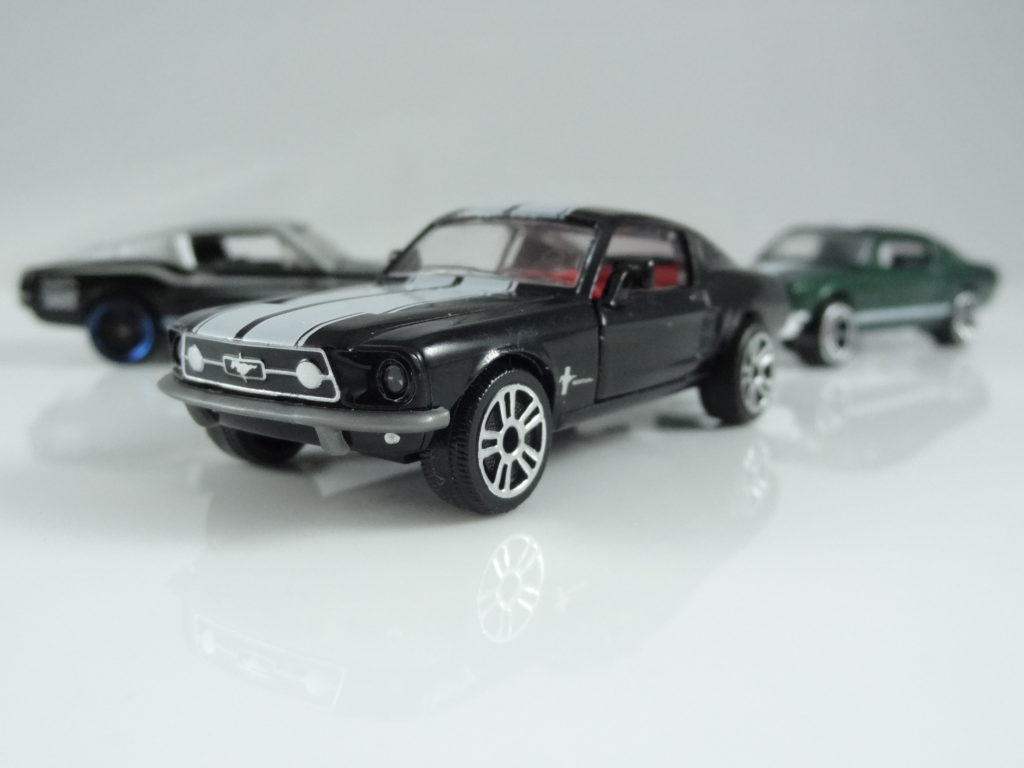 The fourth generation of Ford Mustang followed the bases of the third, modernizing contours and continuing with the same engines. The hatchback version disappeared, leaving the coupe and convertible.

The Ford SVT team was working on projects for the Ford Mustang, taking out in 2003 a supercharged engine from Eaton that took almost 400cv out of its 4.6L V8. In addition, it managed to get rid of one of his longest-running rivals: The Chevrolet Camaro, as Chevrolet abandoned production in 2002.

The fifth generation takes a drastic change in the aesthetics of the Mustang since it takes the general lines of the first generations of the Mustang. It started with a V6 engine for the standard versions, up to the supercharged V8 for the Shelby GT500, taking out a power of 500cv, reaching a maximum speed of 250km/hr. (155 miles per hour) and an acceleration of 0-100 of 4’5 seconds. This model is extremely limited, reaching only 10,000 units sold in the United States per year.

Today is the current sixth generation, also called Mustang 2015, that has a classic European style that gives a muscular design in appearance to a car that in itself is modern. 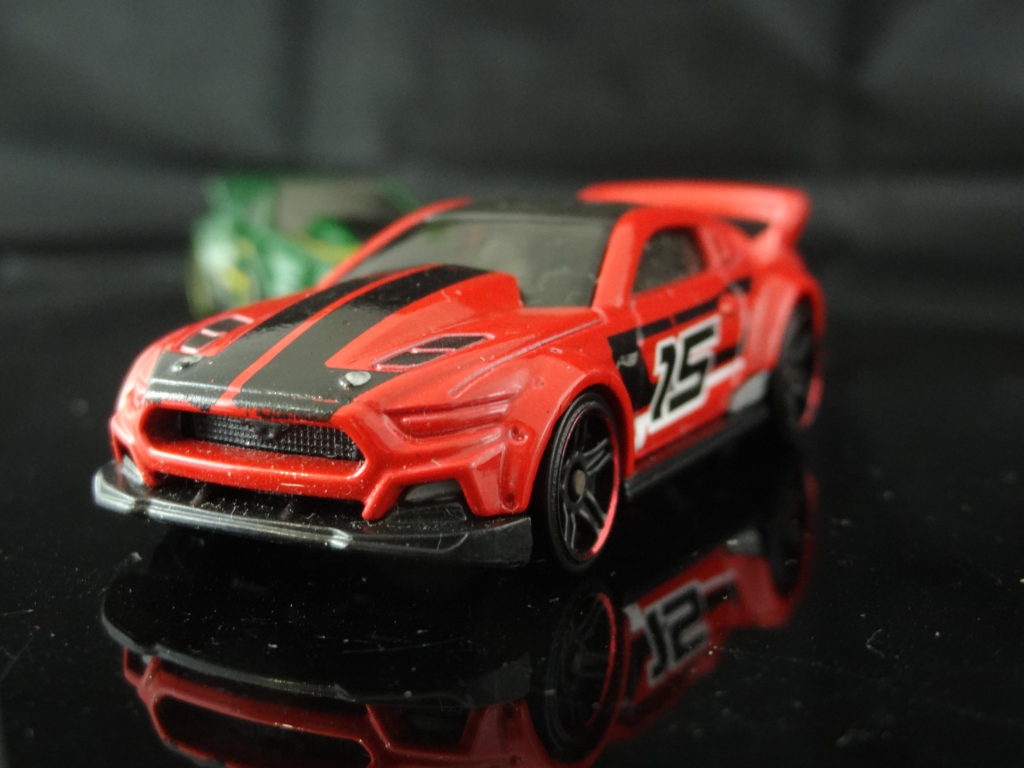