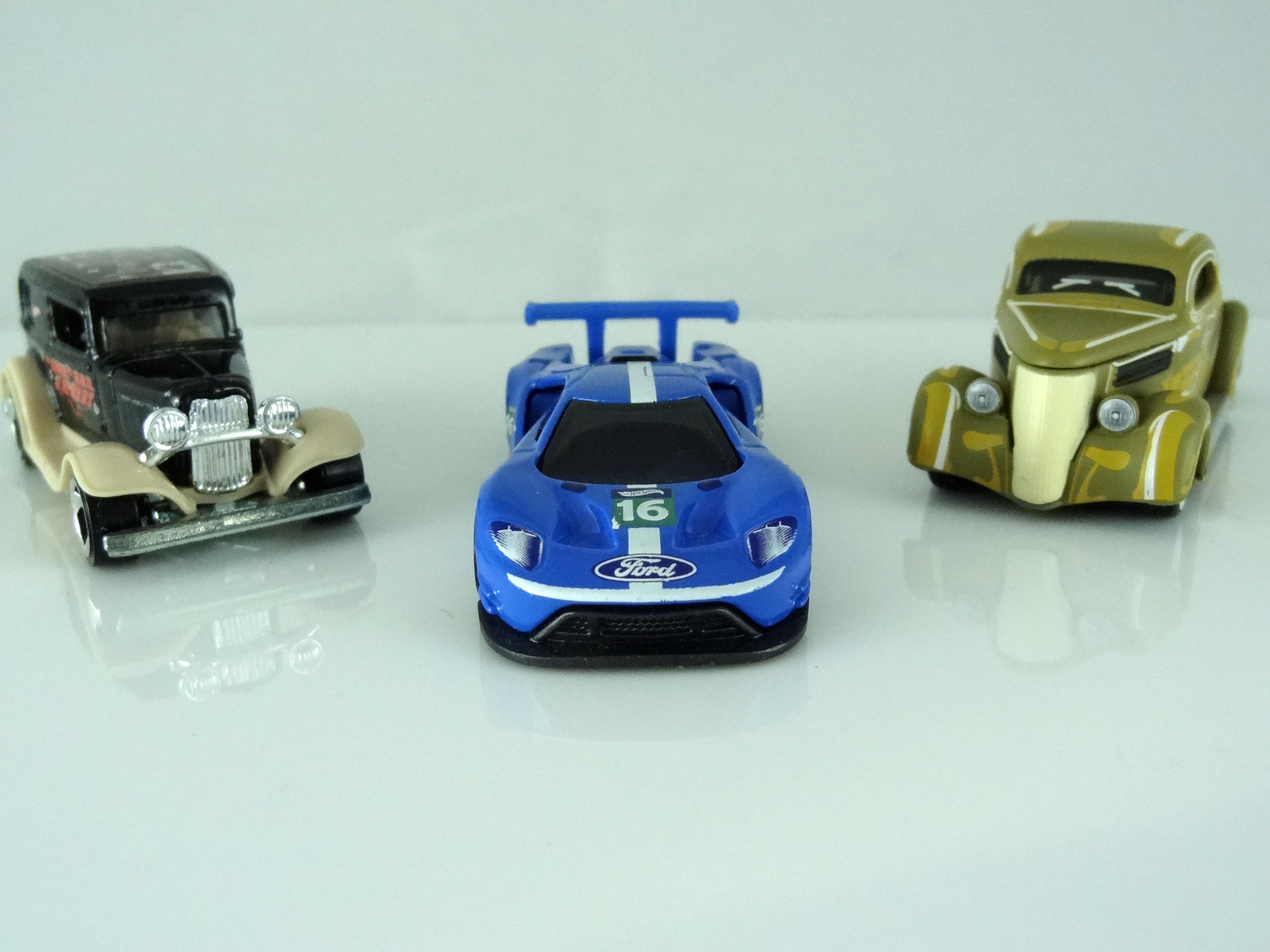 An Innovative Brand That Started It All

Ford was founded in 1903 by a group of 11 people with USD 28.000, and in its beginnings was a modest factory that manufactured few cars per days, and these were very simple cars. 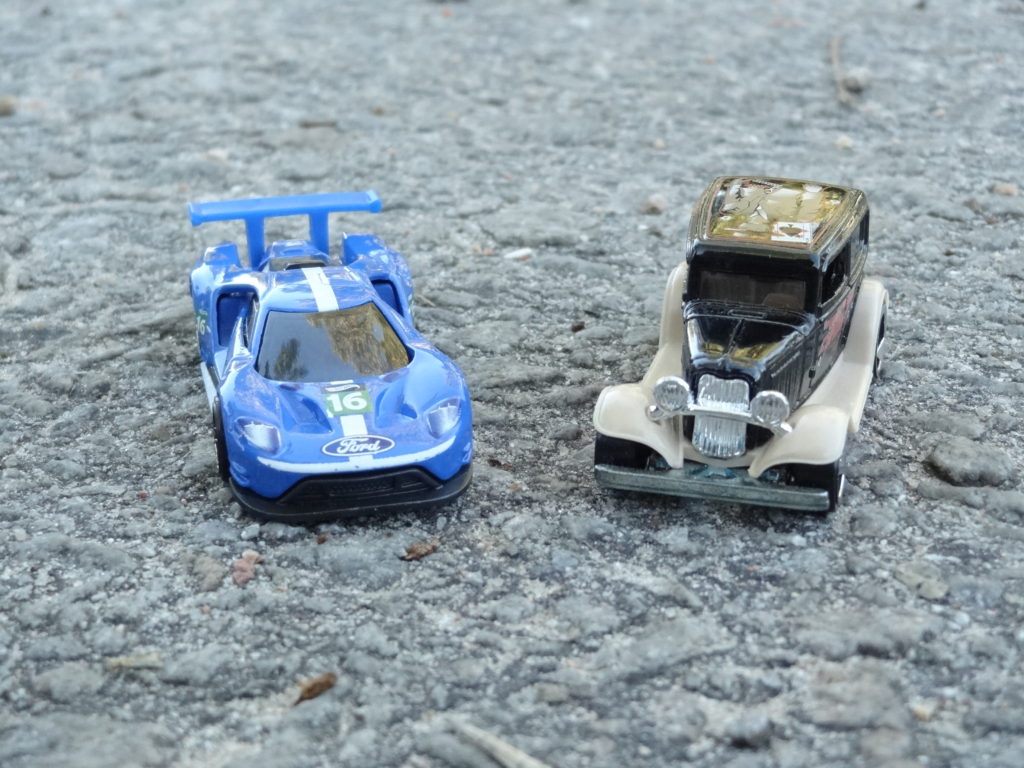 Henry Ford was one of the founder and he was able to establish himself as president of the company in 1908 and when he managed to become its owner, and his first action was to give orders to the company engineers, to start working in a new car model for the company, the Ford T. This model was presented to the public in the same year (1908), with a huge success.

The price of this T model car started at USD 850, a price that was affordable for the masses and decrease to USD 360 that made it more popular. 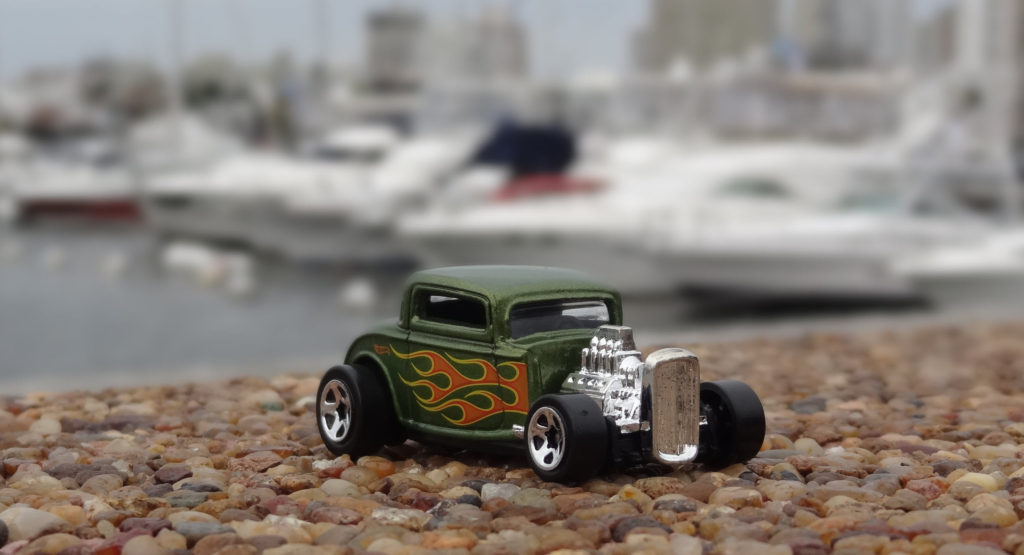 The most important data to provide is that Ford as car manufacturer design the first moving assembly line in 1913 that was the main key to produce cheaper cars affordable for the middle socioeconomic classes. 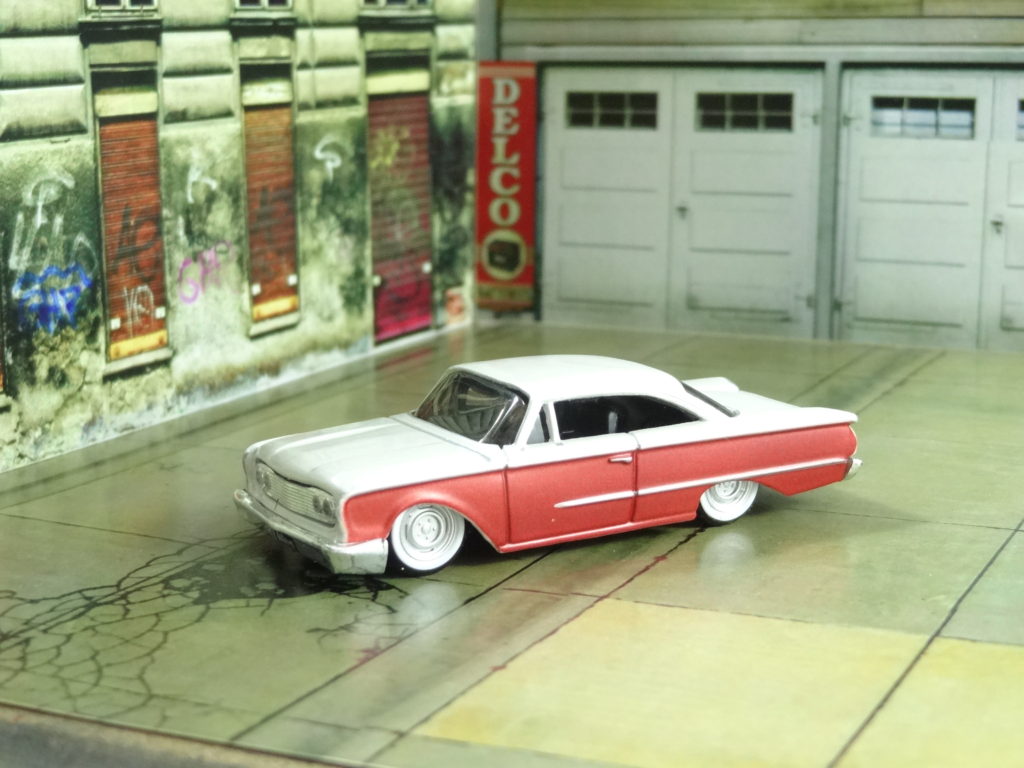 During the thirties, the Ford brand was deeply affected because of the recession that happened in 1929. During the Second World War Ford was fully involved in military activities, supporting significantly both sides, the Allies, and the Germans (with factories along USA, United Kingdom and in Berlin Germany). Henry was anti-Semite pro-Nazi in United States of America that support Hitler in his beginnings.

Henry Ford helped the allies in the construction of airplanes and provided to the Germans an enormous amount of trucks. Henry Ford was greatly benefited during the course of the war. At the end of the war, the Ford brand was in good economic shape, unfortunately, two years later Henry Ford die. 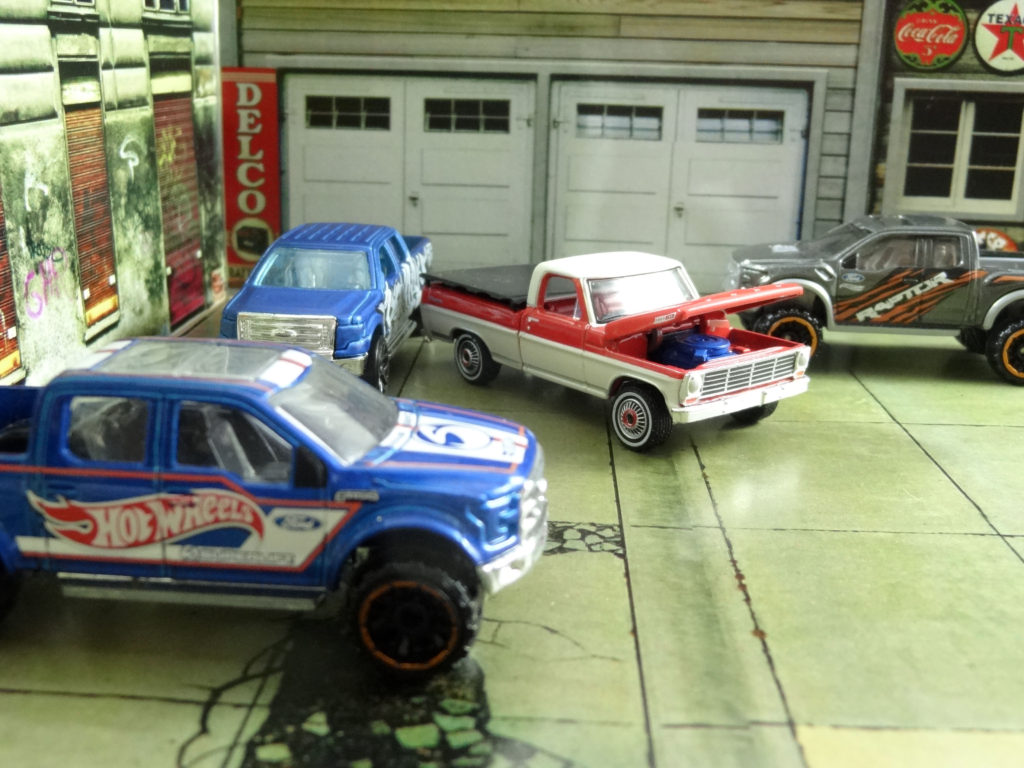 In 1954 the Ford brand released for sale the Thunderbird a convertible two-seater with a great success. In the sixties Ford decided to build a factory in Belgium that opened a pathway to conquer the European market. In 1976 it reveals the mythical model of the brand the Ford Fiesta.

Ford presented at the beginning of the eighties a low-consumption car that was an indisputable success, Escort. Always betting on their cars, Ford gets another huge success by selling the Ford Taurus, which allows it to outperform General Motors.

Beside Model T was the most famous model of Ford, the brand have other models that are or were success like Mondeo, Explorer, F 100 Truck, Ford Ranger, Falcon, Sierra (with great Rally performances) Fiesta or Mustang (based in the Falcon version). 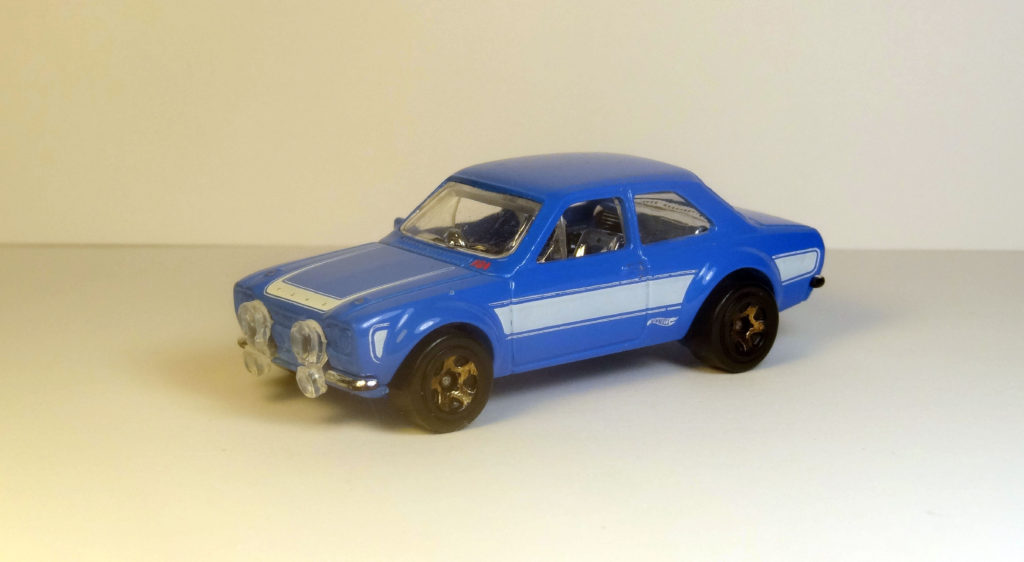 At the present, Ford continues working hard to obtain success, with continue and constant production it have opened a subsidiary in China.

The most recent Ford car is the Ford GT, built with carbon fiber, it has dynamic active systems such as suspension and aerodynamics, achieving optimum adhesion, strength, and balance to withstand any speed. The GT40 model won 4 consecutive editions of the 24 hours of Le Mans (1966, 1967, 1968 and 1969). 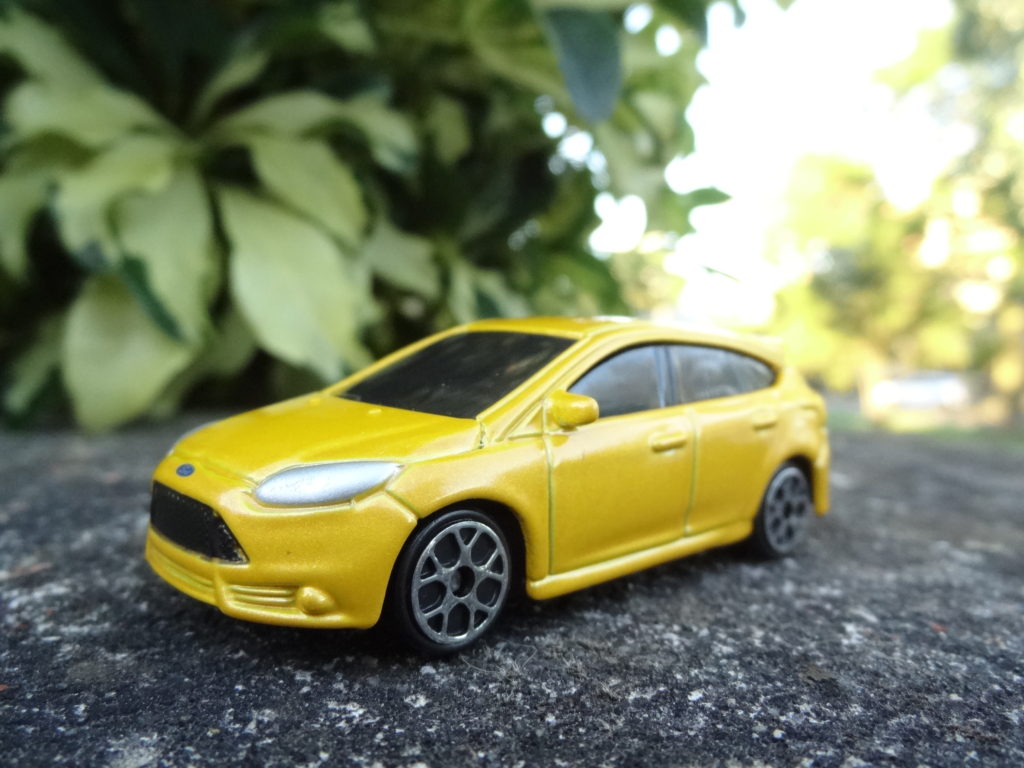