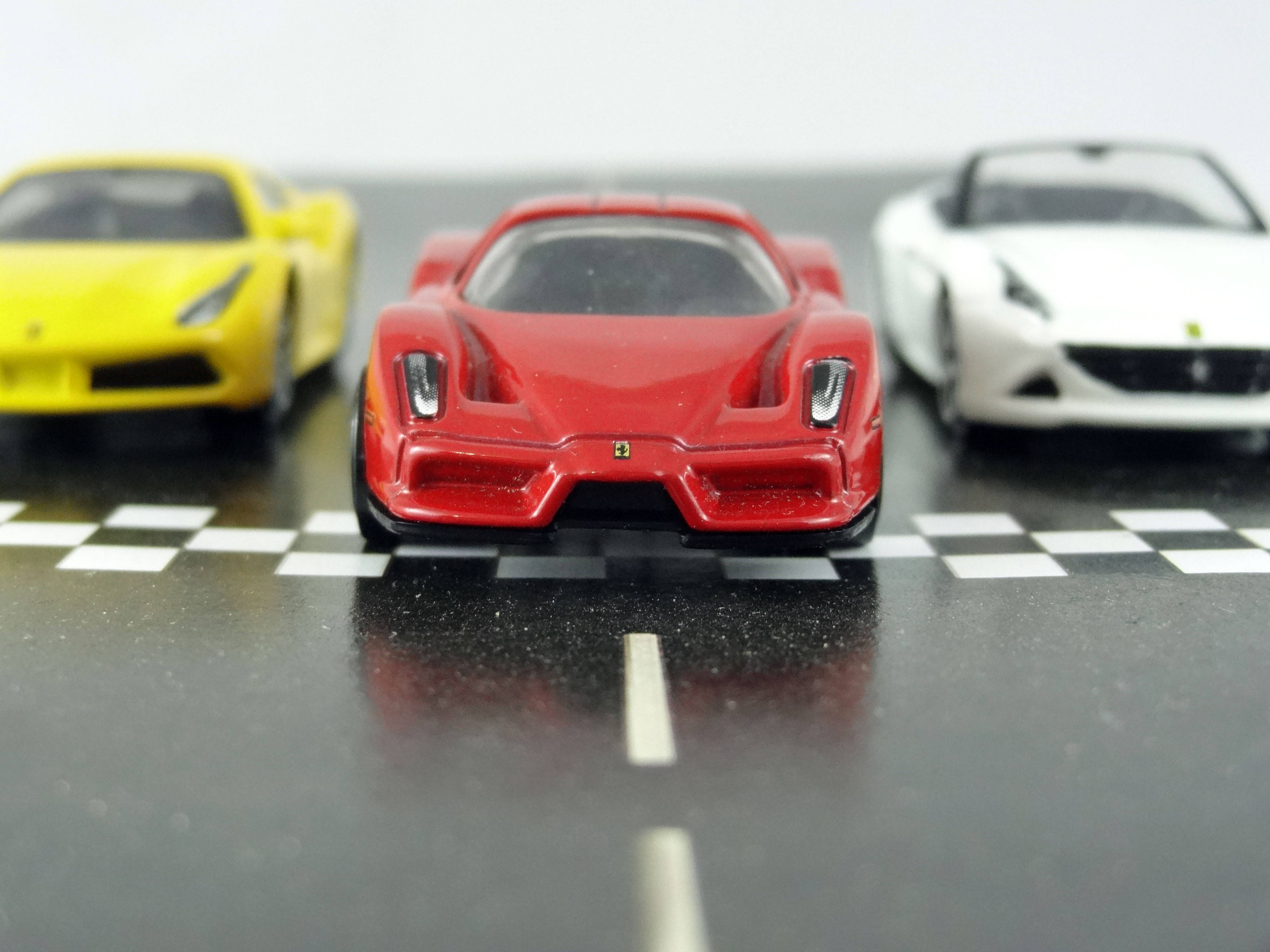 When Passion and Ambition Leads To Excellence

Ferrari is one of the most important, renowned and respected brands of cars worldwide of all time. Enzo Ferrari had the interest that would later become a great desire with which his life would change completely, he wanted to be a racing driver. At age 22 Ferrari managed to be test driver for Alfa Romeo, he didn’t last much in that gig, since it was proved that his destiny was not to be behind the wheel. He was able to stay in Alfa Romeo only by doing administrative work, or planning and organizing. 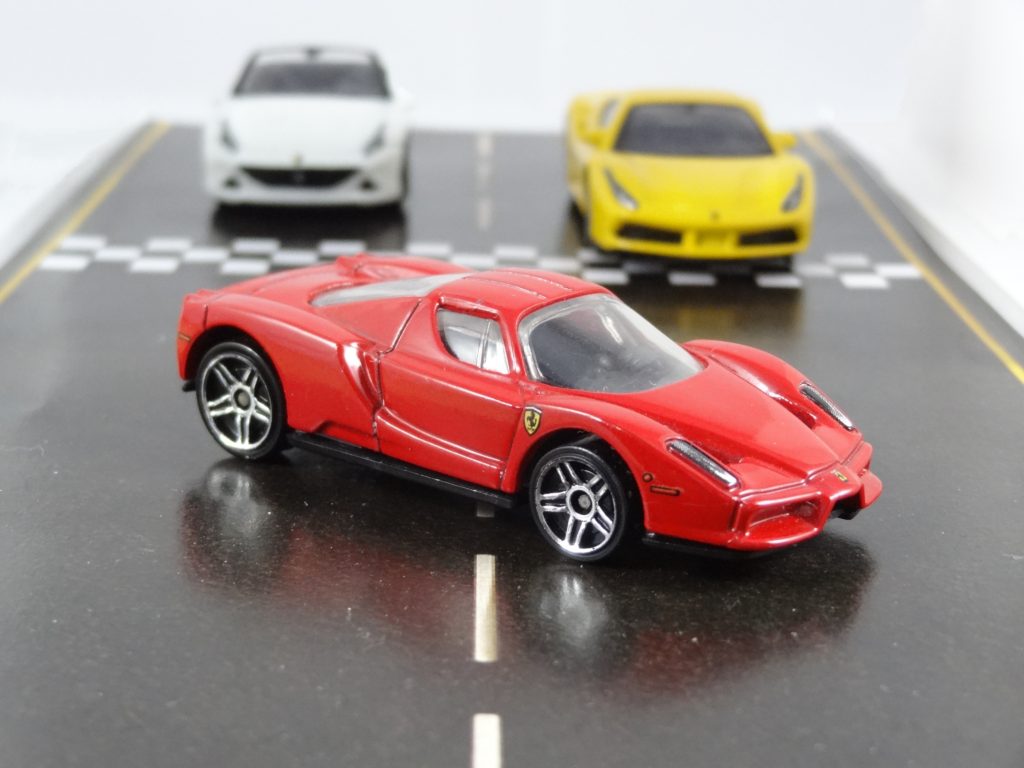 Ferrari was ambitious, he did not see himself following orders from superiors, he saw himself giving the orders and being his own boss. He founded in 1929 his own racing team, the Scuderia Ferrari with the support of Alfa Romeo but ten years later in 1938 Ferrari decided to distance itself from Alfa Romeo.

His plans were high after the end of the Second World War; Ferrari was making good use of the time forging his company, obtaining resources, looking for sponsors, and being surrounded by a team of highly trained and professional workers. 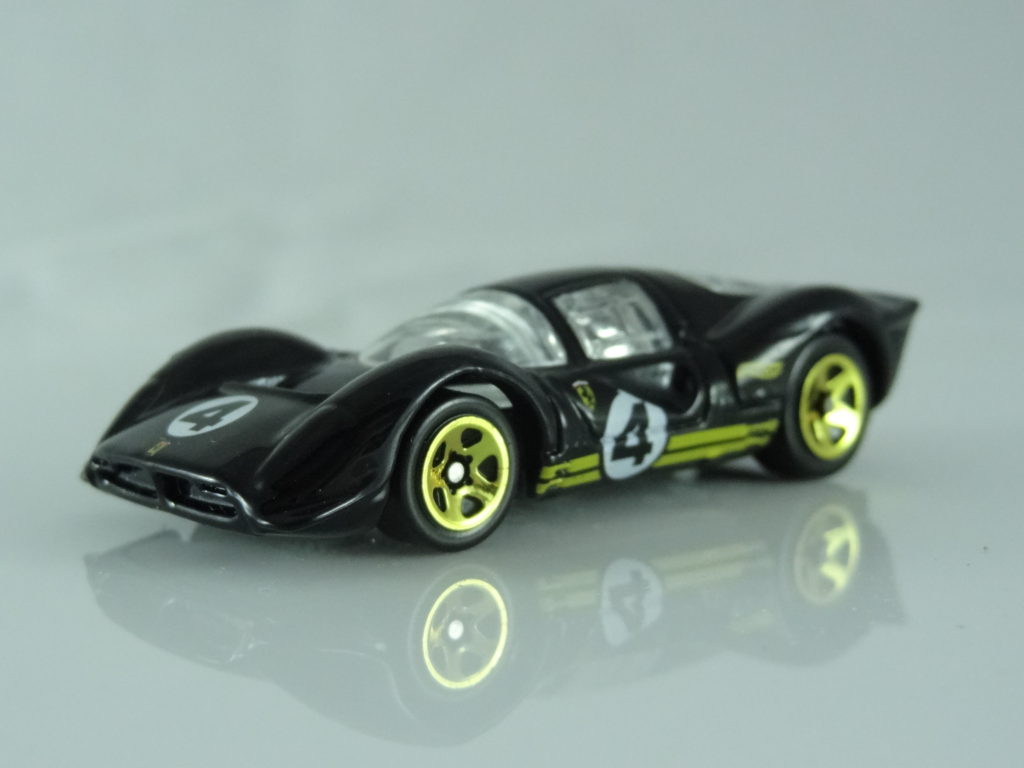 In the 1950s Ferrari did focused all his attention on conquering North America, and by 1952 Ferrari produced 200 vehicles year, as a result of the higher sales in Europe. The consolidation of Ferrari as a brand in North America was guaranteed, and also saw the introduction of the 250, it was very popular between Europe and North America.

The decade of the seventies was a time of many changes, they put on sale the Berlinetta Boxer since Ferrari wanted to compete and to surpass in sales the cars of Porsche. Enzo Ferrari passed away in 1988, the company went ahead without its founder taking the reins, they released for sale the 348 Tb, a car with a 3.4-liter V8 engine that developed 300HP, and became a huge success. A success that lasts and keeps the name of the Ferrari brand very high up to the present day. 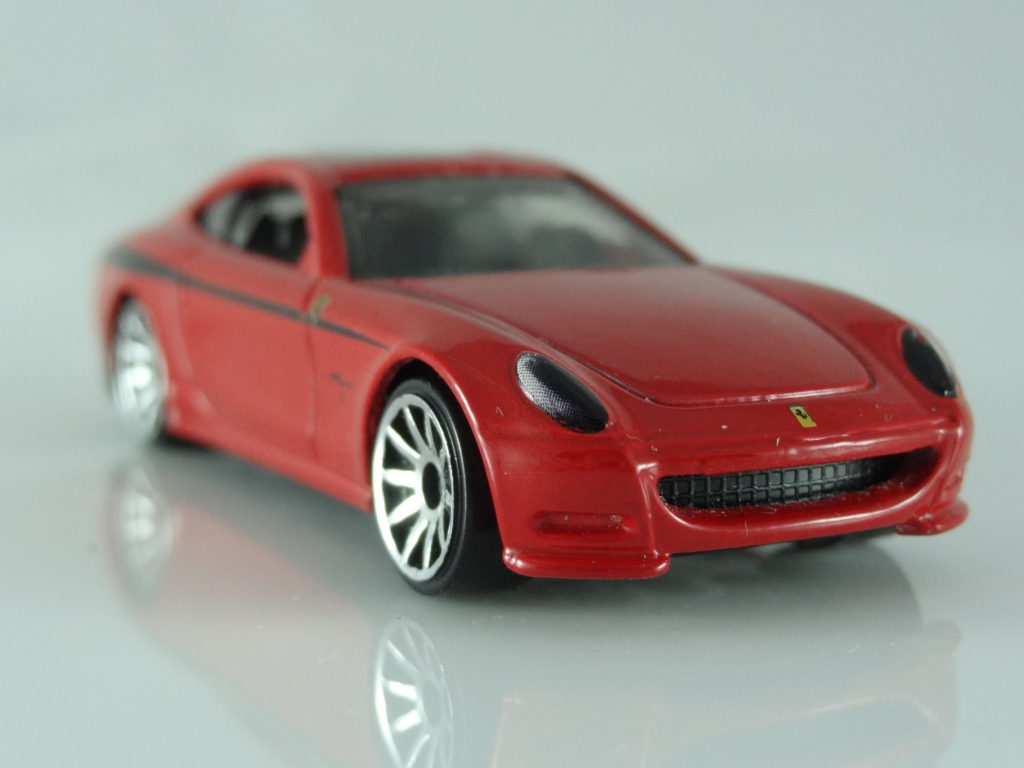 Last but not least if you think like us, why is red the reference color of Ferrari cars and why a horse is its identity. The answers are very simple. The red color (Rosso Rosa) represents the color of Italy, as Blue represents France or White represents Germany. And the horse (Cavallino Rampante) appears in Ferrari as a recommendation of a hero of the first world (Francesco Baracca) that used to have horses in his plains as symbol of good luck. 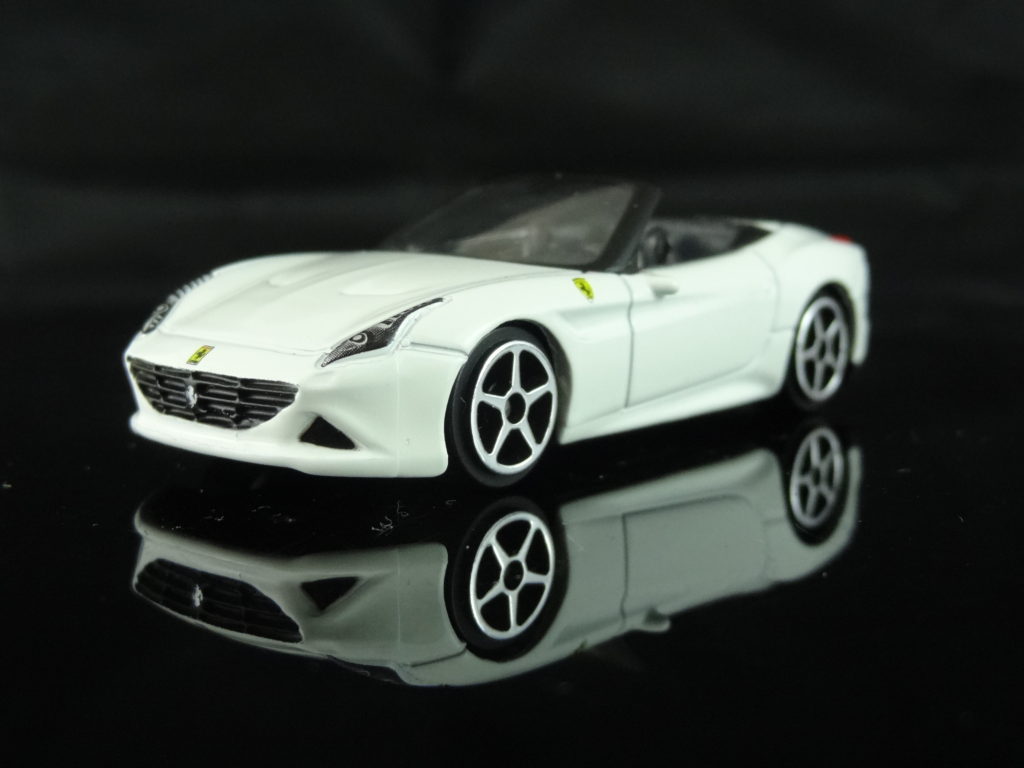