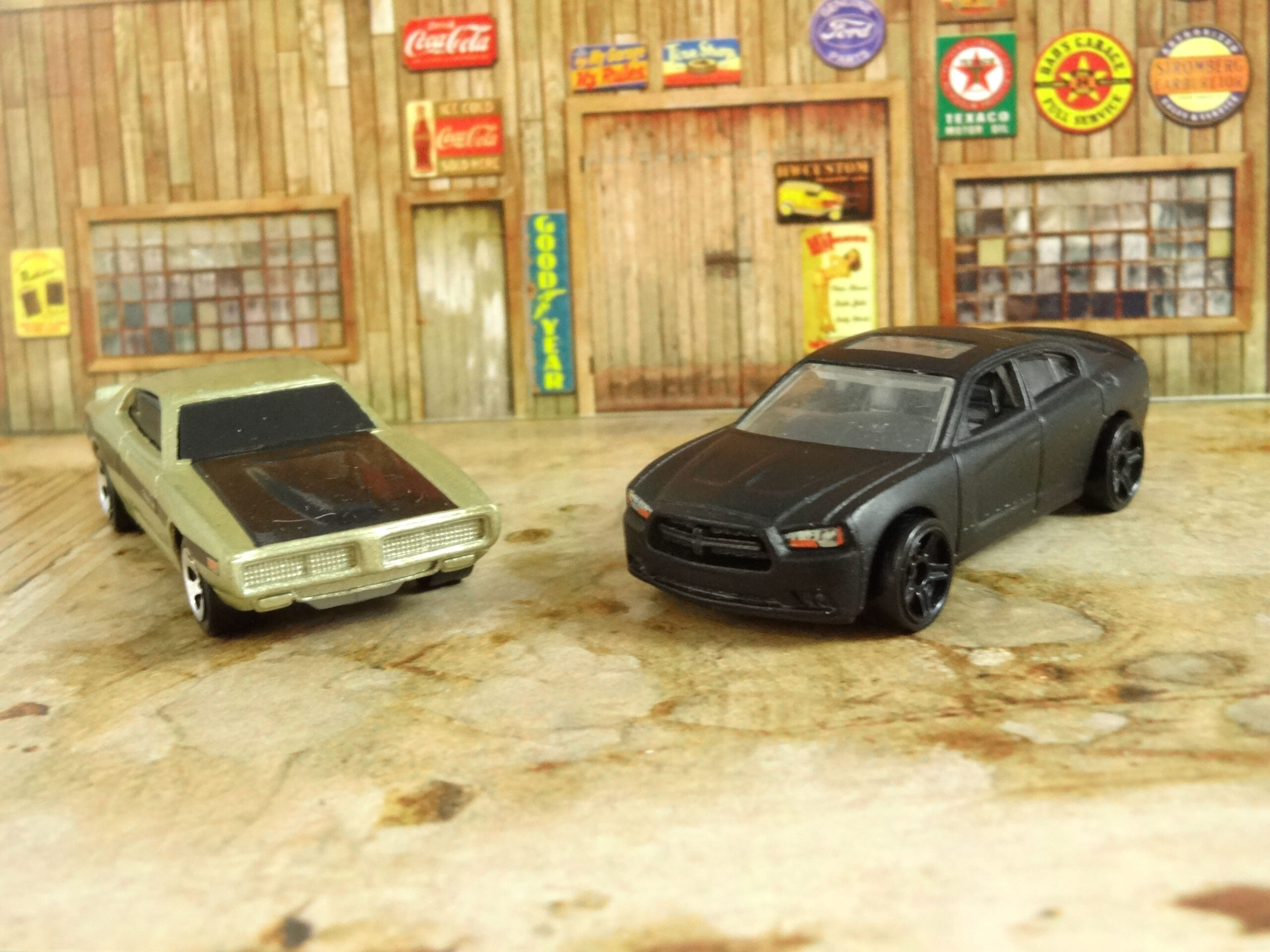 Quality and Quantity, Both Go hand in Hand

Dodge did not started their business making cars as we all know… they started building bicycles and that’s what they did at the beginning of the 20th century. Brothers Horace and John Dodge founded in Detroit, in 1901 their first factory, and by a sort of agreement they deliver mechanical parts for the construction of Ford cars and Olds Motor Vehicles. It was a small success that gave them a large sort of complications. 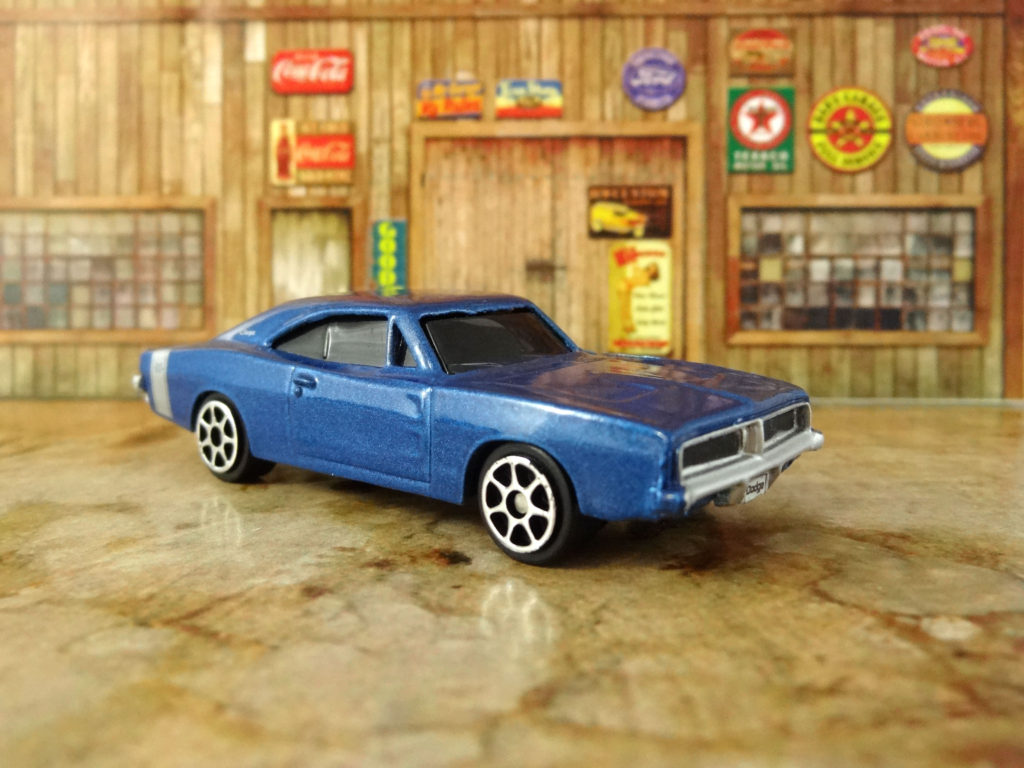 Ford invested in Dodge 25% of its shares, to create a luxury car with a high price, a proposal that was not the predilection of the Ford brand directive, since they wanted just the opposite, a simple car and easy to acquire for the public. For Ford brand what mattered most, was the idea about selling a cheap car after all. They reasoned that if the cars were produced in series, the cost of production would be reduced and the selling price would also be reduced. 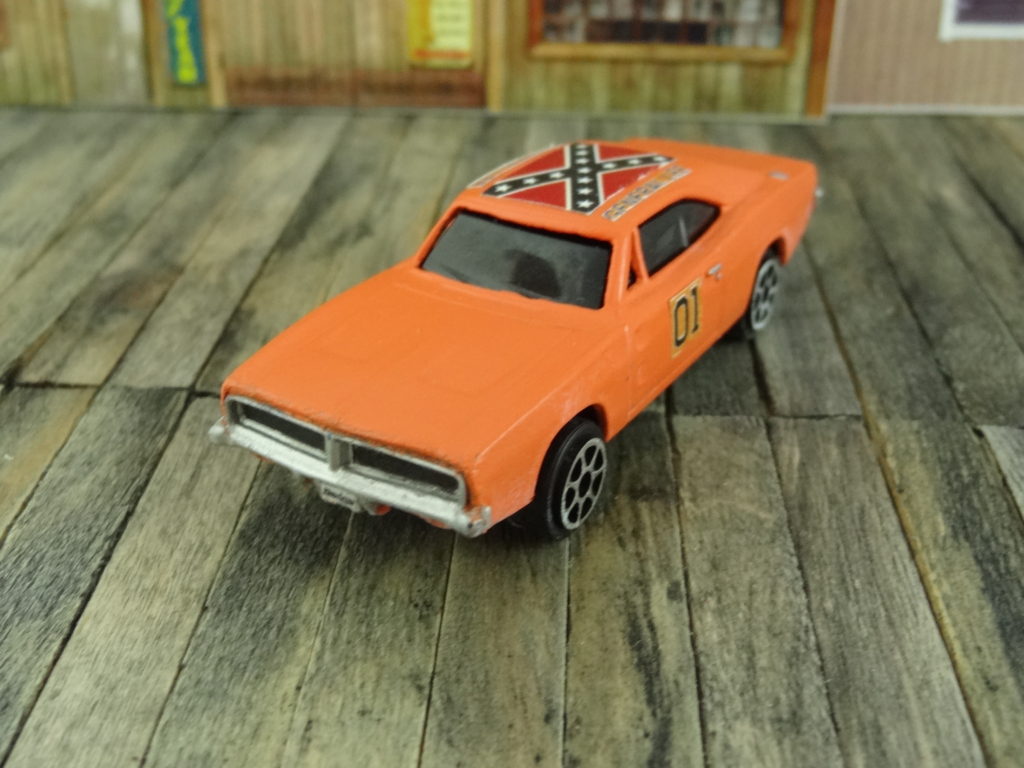 Putting all this into practice the first commandment of a businessman, “supply and demand“. Unfortunately, they did not agree and Ford ended up buying 58% of the shares of the Dodge brothers, thus leaving them as minority shareholders and leaving them at a serious disadvantage.

Finally and looking to oppose the Ford brand, in 1914 they took out their first car named “Old Betsy” that catapults them to fame. They provide Dodge cars to the US Army, during that time it gave Dodge a much-needed dose of publicity in the public eye.

In 1920 with only a few months of difference the Dodge brothers died of natural causes leaving the company in the hands of their widows that later sold them to a banker who bought the company paying about 146 million dollars. Eight years later the Chrysler brand ends up buying from the banker all the shares of the Dodge brand for a value of no more than 225 million dollars. The company is allowed to keep the name for which Dodge was founded. 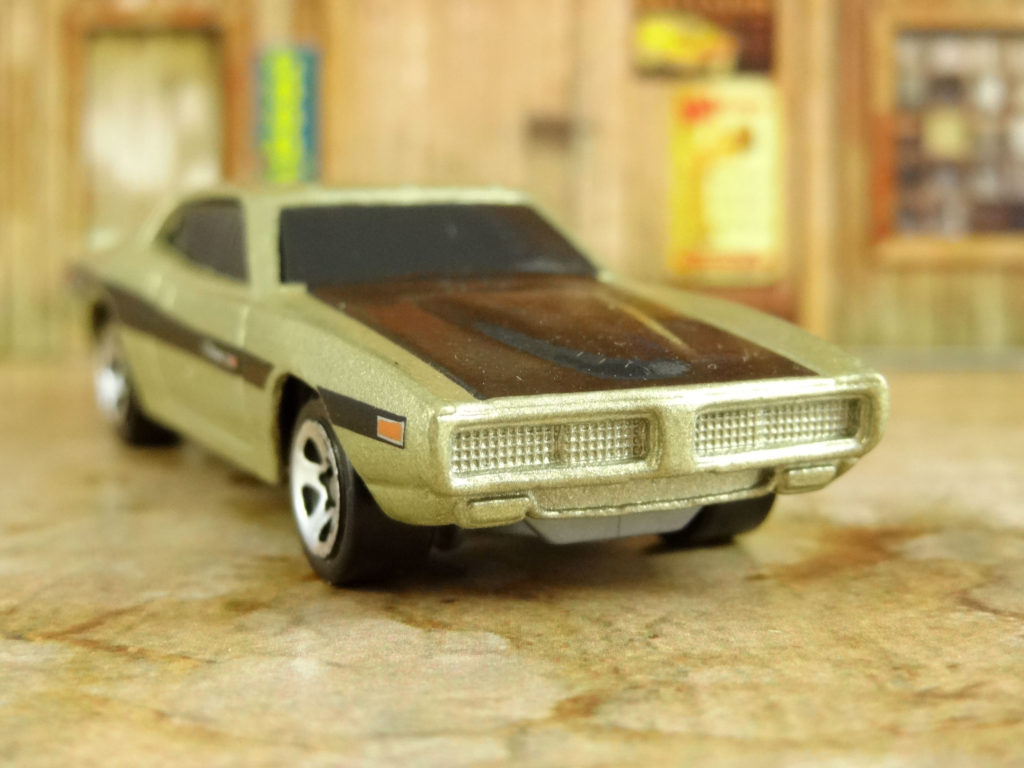 During the Second World War Dodge company was the brand of trucks by regulation, more than 400,000 vehicles were exported to the battlefield. This was the base of the company to make civilian trucks (the first one was name Power Wagon). This success spin of the new Brand RAM, which today have their independency as Dodge RAM Trucks Company. As a curiosity Dodge sold in 1980 small pickups in USA that were from Mitsubishi, that were sold as D50 and later RAM 50. 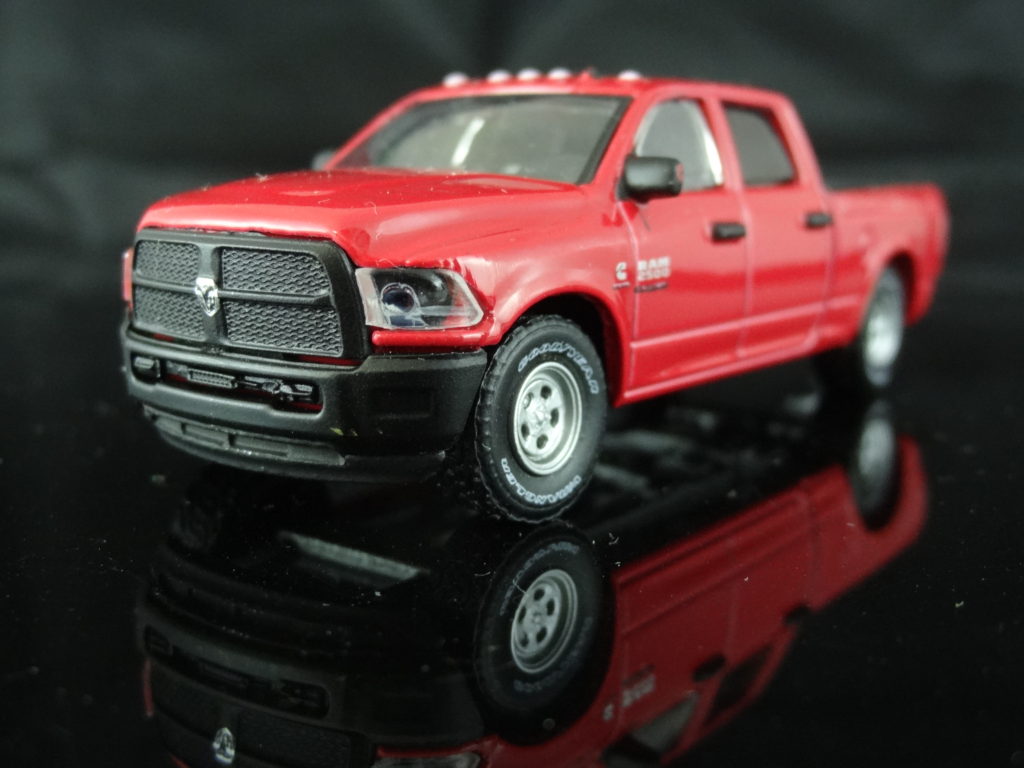 Image above: Dodge RAM 2500 by Greenlight

After the end of the war, the technology continued to advance and the Dodge brand was matching its needs to that principle. The successful Dodge Omni front-wheel drive with rear doors comes out in the 1970’s with great success.

In the nineties, they obtain multiple victories in the Nascar competition with its star vehicle the Dodge Viper. The success only continues in the course of the new millennium with an estimated global sales of more than 1.4 million cars to date. 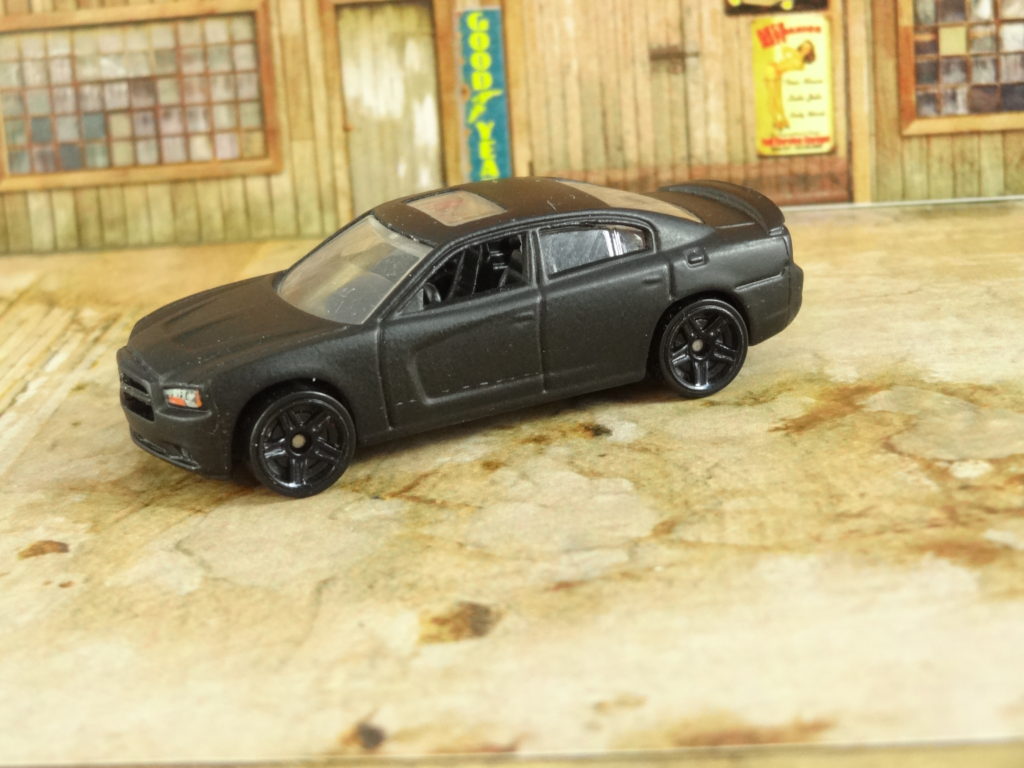