The Original and First Car Manufacturer Of Japan

Datsun is a well-known car manufacturer that for more than four decades owned by Nissan, that between years 1940 to 1986, used Datsun brand to commercialized their cars. In our site we share the short story behind one of today’s consolidated car brands, and the affiliation it had at the beginning with the Datsun brand. 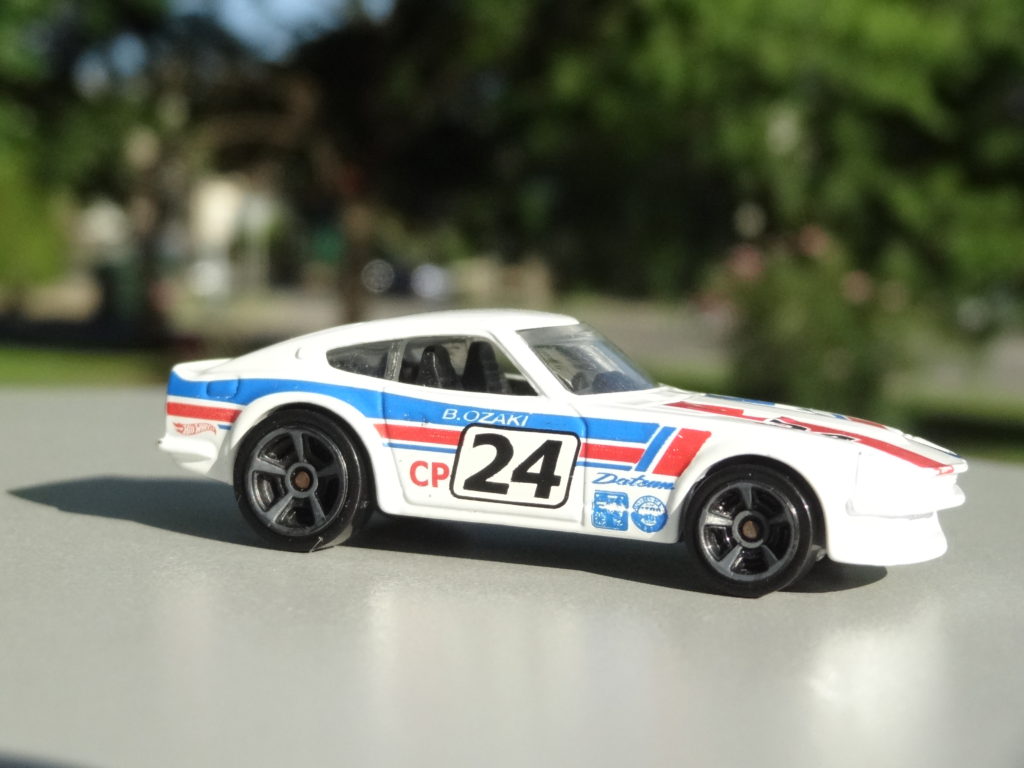 The whole story began when a Japanese engineer named Masujiro Hashimoto, who had studied and was specially trained by American engineers, ended up creating in 1912 a company “Kwai Shinsha Motors Car” in its eagerness to build the first Japanese vehicle, he asked for financial support by individuals of power and resources such as Kenjiro Den, Rokuro Aoyama, and Meitaro Takeuchi.

The acronym “DAT” arose from the need to name the first car of the company with the initials of the names of its founders.

In 1918, they created a car, it was called “Datson”. This was a small two-seater sports car and it sold relatively well for its time, being considered a novelty. Years later, in 1925, it was renamed “Dat Motor Car Co.”, later the company joined with the “Jitsuyo Jidosha Seizo” group, and it changed again to “Dat Automobile Manufacturing”. 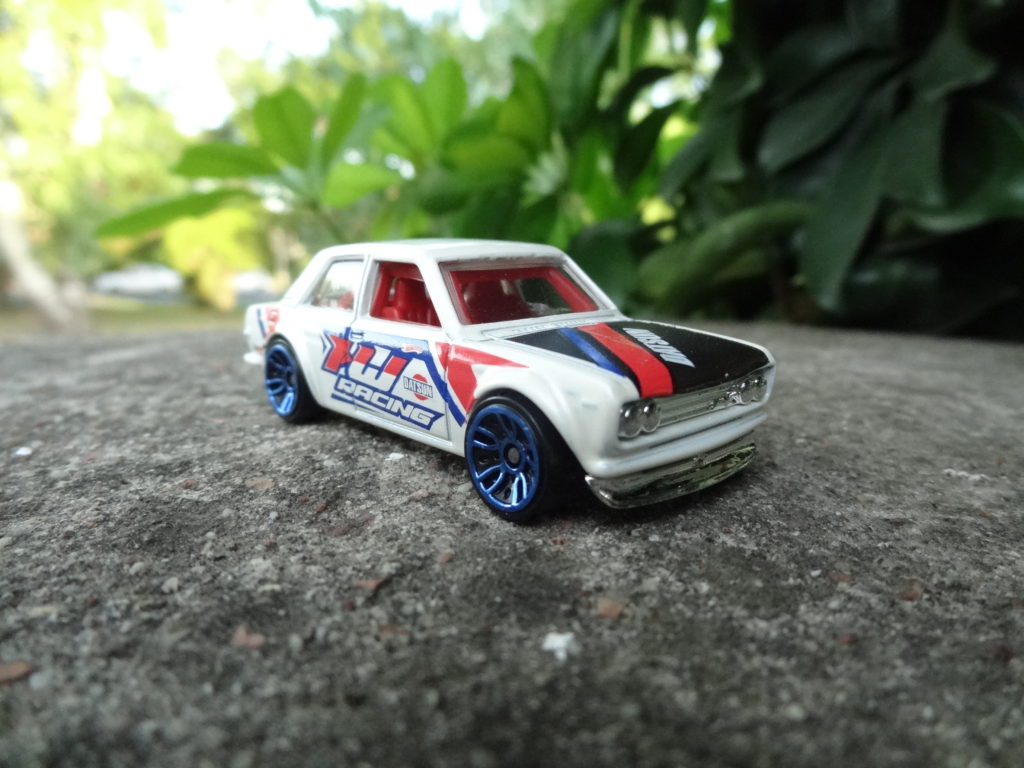 In 1931, the company finally changed his name to “Datsun”, and a time later associated with another company the “Tobota Imono Co”, and began to manufacture “Datsun” model cars for sales. All those models were small, four-cylinder vehicles with a clear European influence.

It would take several years for the company to implement state-of-the-art technology in the design of its cars, and that would happen around 1937. After acquiring all the machinery, guidelines, patents, and matrixes of the “Graham Paige Co.”, that allowed them to build bigger models of up to six cylinders.

Datsun became the car brand that generated the most attention in the 1958 Car exhibition, and after the subsequent sale in US territory of its star vehicle, the model 310, which would end up being affectionately called by the buyers “Bluebird”. A car whose sales success generated an influence and has had great repercussions for the Datsun brand, and would allow years later a successful commercial future away from the shadow of Nissan.

Since 2012 Nissan started to use the brand again to sale cars in Russia, Indonesia and India. Nowadays the expand the sales to South Africa and Kazakhstan 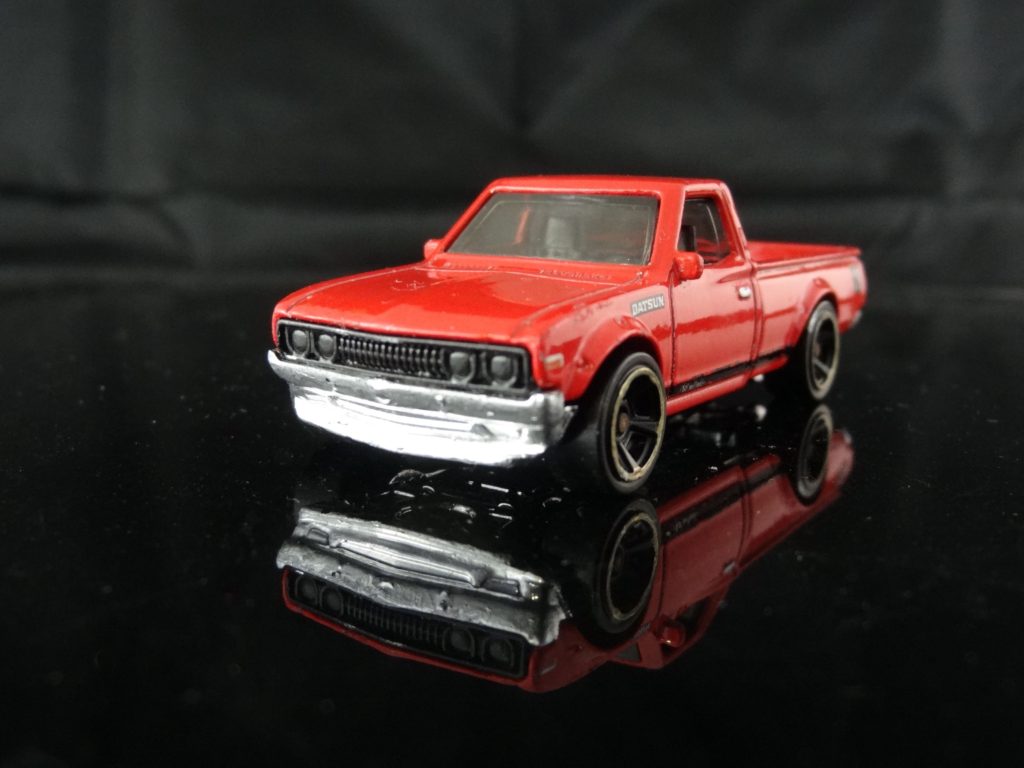