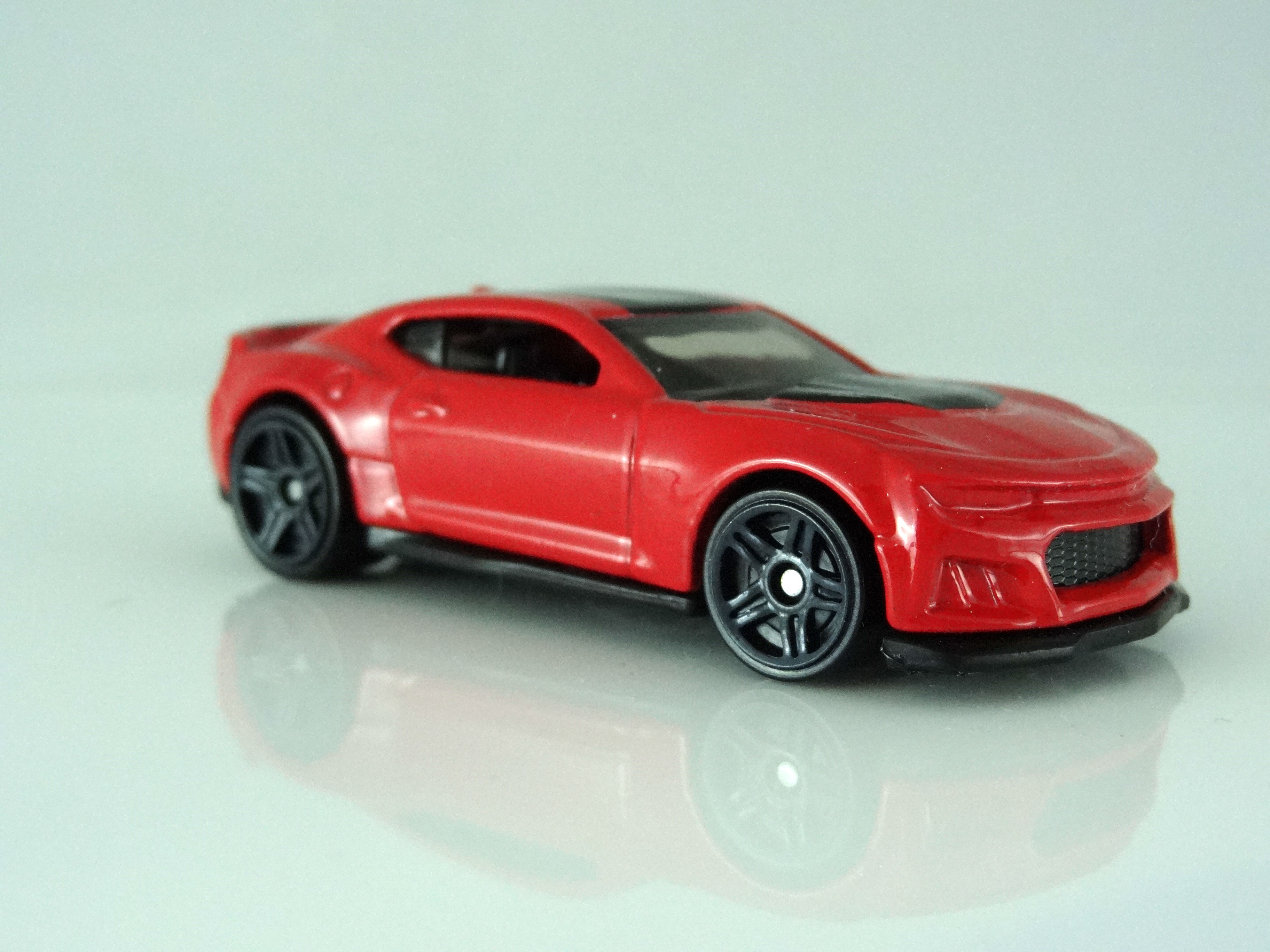 Chevrolet Camaro is a car model produced by Chevrolet GM. It is classified as a pony car or a muscle car in some versions. It was designed to compete with its rival the Ford Mustang model. At the beginning, it was presented in two versions: The Rally Sport Camaro (RS) and The Super Sport Camaro (SS). The last one counted with a V8 with a capacity of 5.7 Lt and another optional engine of 6.5 Lt with 396 plgs³. They were designed thinking in the American customer who loved the speed. This model was famous in Trans-Am and National Hot Road Association races. 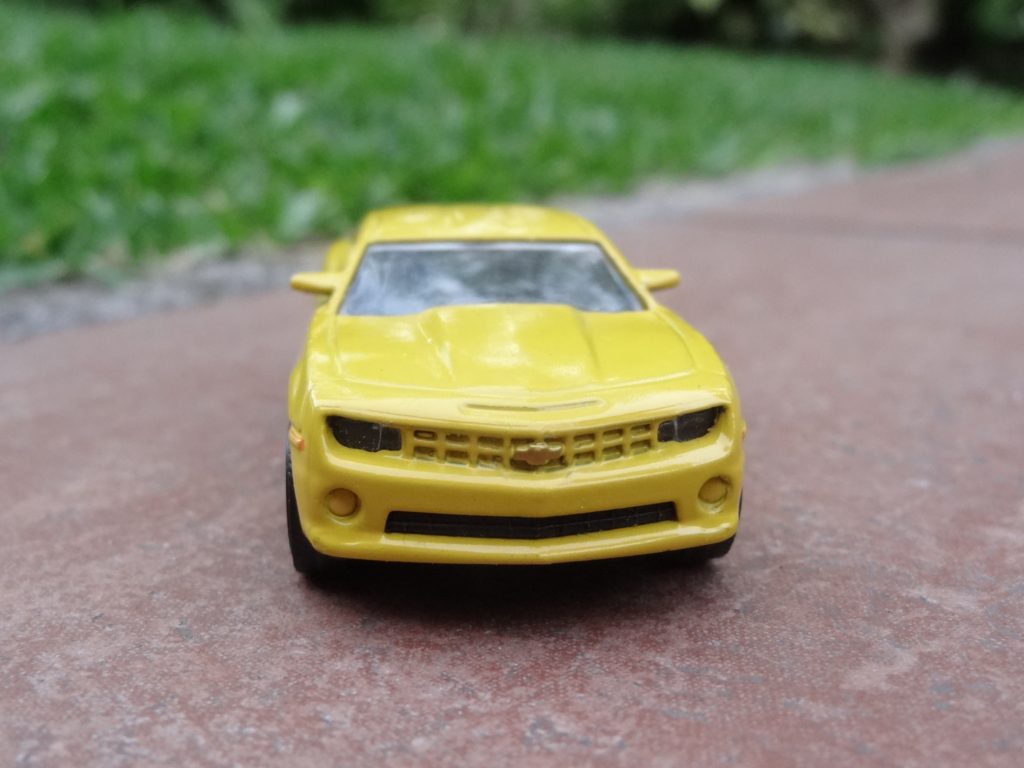 Chevrolet Camaro have had six generations so far. The first generation took place between 1967 and 1969. In this period of time our beloved Camaro was introduced to the media in Detroit, Michigan in 1967 and then in Los Angeles, California. It appeared officially in the dealers on September 29, 1966. It was available in 85 manufacturing options and 40 dealer options. Apart from the models mention above, there is another model that was unknown for most of the people that is the Z/28 model which was introduced on December 1966 as a 1967 model. We will tell you about these model in the following lines.

The best model of this period were: 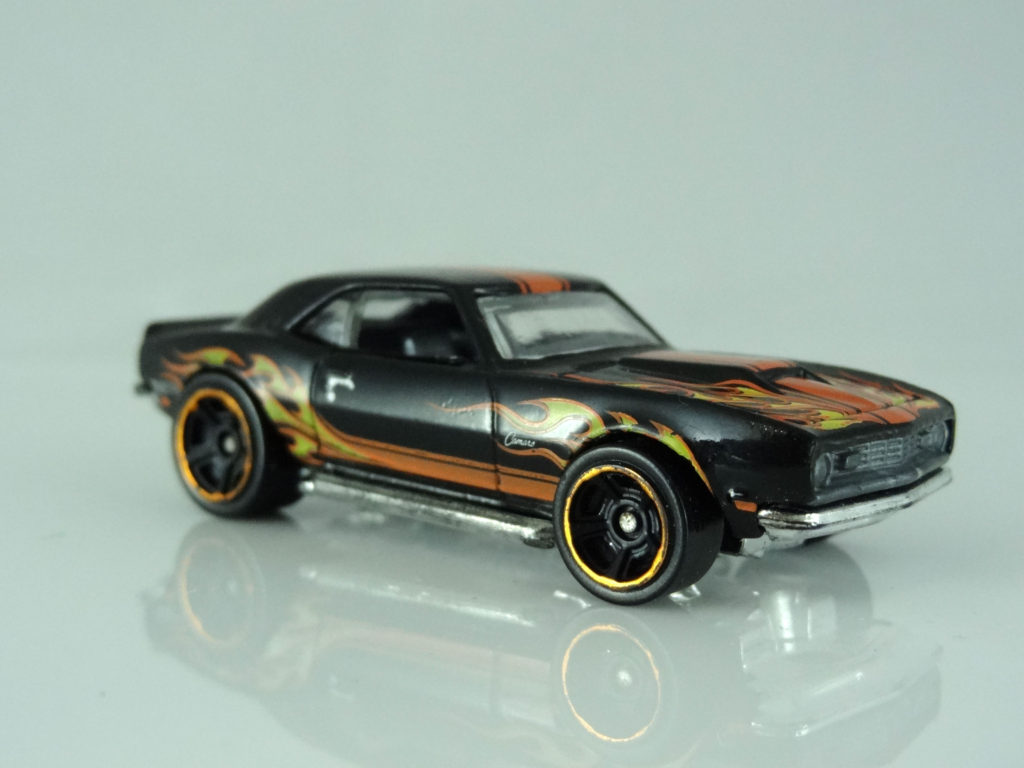 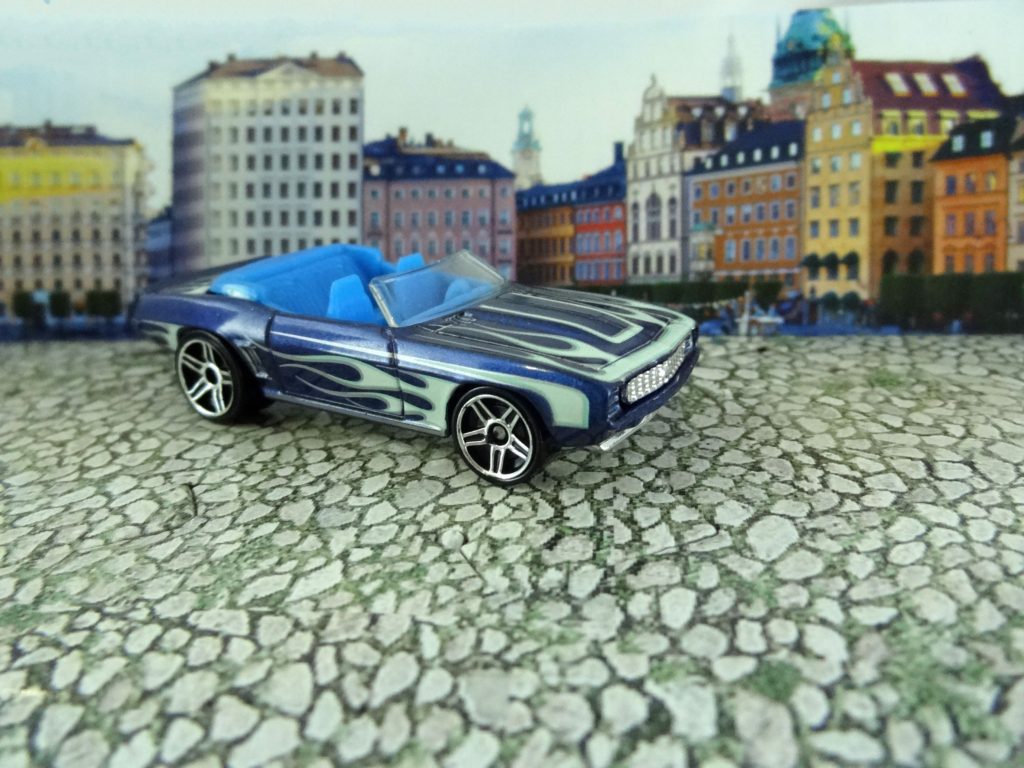 Second Generation:During the year of 1972, General Motor had to deal with a strike in its assembling plant in Norwood where the production line was stopped for 174 days and many many Camaros had to be ruled out   because they did not fill the federal safety standards stablished for the year 1973.Then in 1977, the Z28 model was reintroduced into the marker because of the growing success of his corporative friend the Pontiac Trans Am and also the enthusiastic demand of domaining the ford mustang.

The best models of this period were:

In 1973, Chevrolet had to place a limit in power of 5.7 liters due to the oil crisis that busted at that time. At that moment, many people in General Motor thought of quitting the firebird and Camaro model together.

This generation was initiated with the Z/28 model. It has a shaper and sport bodywork than the classical one in order to appeal the modern customers. It also had a high compression of 350 impulse by a 360 horsepower engine.

During these years, Our beloved Camaro was reinvented adopting a similar appearance to the current model, with a wedge shaped hood and a tail lamp deepened in the broiler Thanks to the economic boom of the early 90’s, the new models offered again the cabriolet version. They started to look for the reduction of oil consumption, keeping the same energy and power   that made this car famous in the pony cars age. They also offered 2.5 engines and its aspect made it the most coveted car of the moment.

One of the best models of this period were: 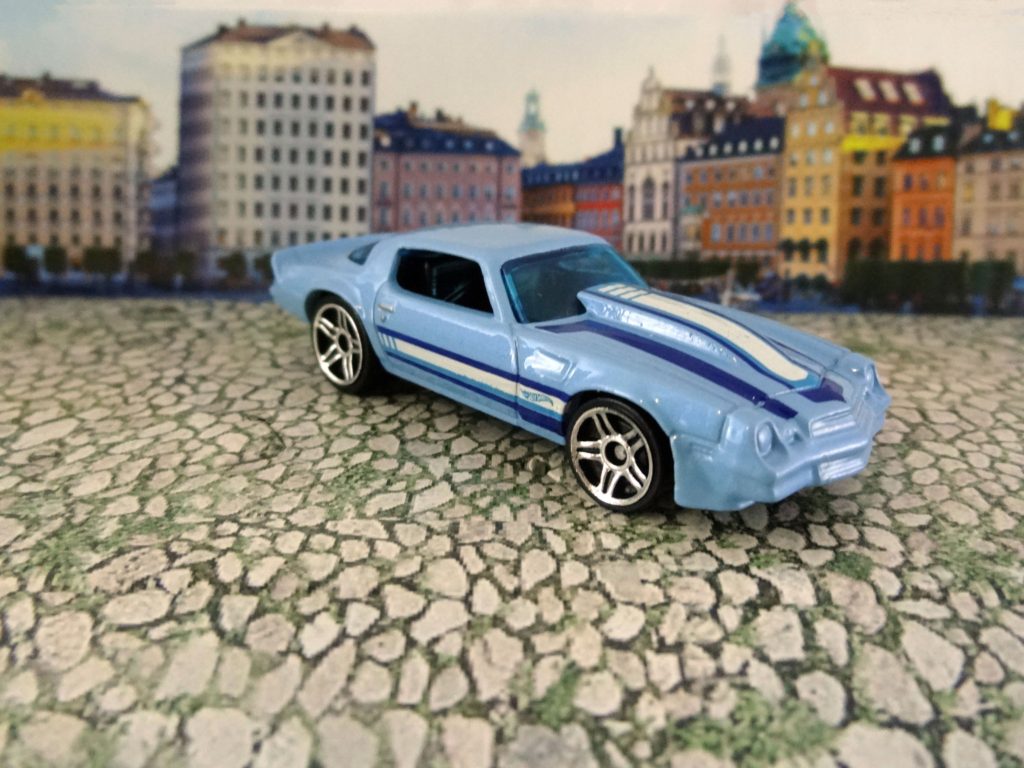 These generation’s models followed the same goals that theirs predecessors, keeping the same aspect a more pronounced wedge, giving the appearance of an arrow. All the models had a length of 4.9 meters. The basic model came with a 3.4 liters and 118KW engine. However, they kept the Z28 version with a 5.7 and 202 KW engine. There was also are edition of this model with a lighter aluminum engine that gave it more power

The best models of this period were:

The models to highlight in this generation are:

In 2001, Camaro’s production was stopped because the company was looking for a new concept in order to surprise with a more American style model that could awake the sport passion all over the world. It was a long wait of seven years, you could only glimpse a few concept cars, but finally in 2006, the new Camaro came to light and its way adopted itself to the new market and customers’ demands. It was equipped with a set of airbags and a whole new traction control system.

On May 16th, 2015, Chevrolet presented the new Camaro’s sixth generation at Belle Isle, in Detroit, Michigan. This show met with the fiftieth anniversary.It is important to point out that this car partake in many series and competitions all over the world. 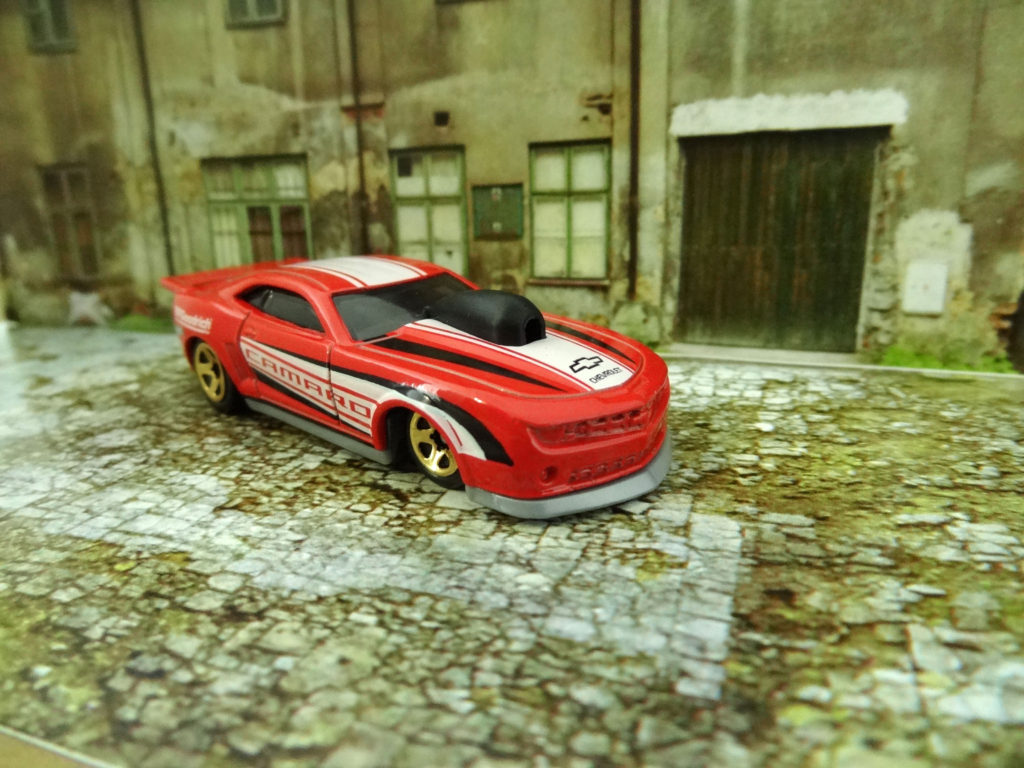 At the end of 2015, they started to sell the SS and LT models. This Camaro had a weight of 91 kg less than its predecessor. Most of its components are unique for this car and are not shared with any other GM product. You could find these models with a V6 or V8 engine. 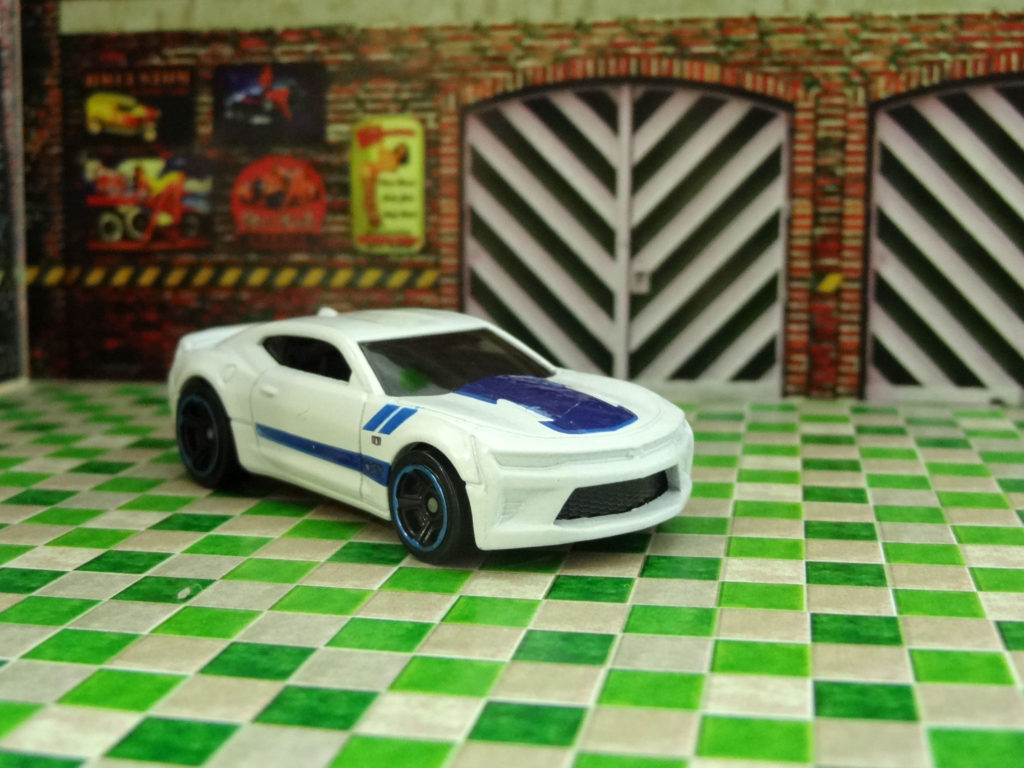