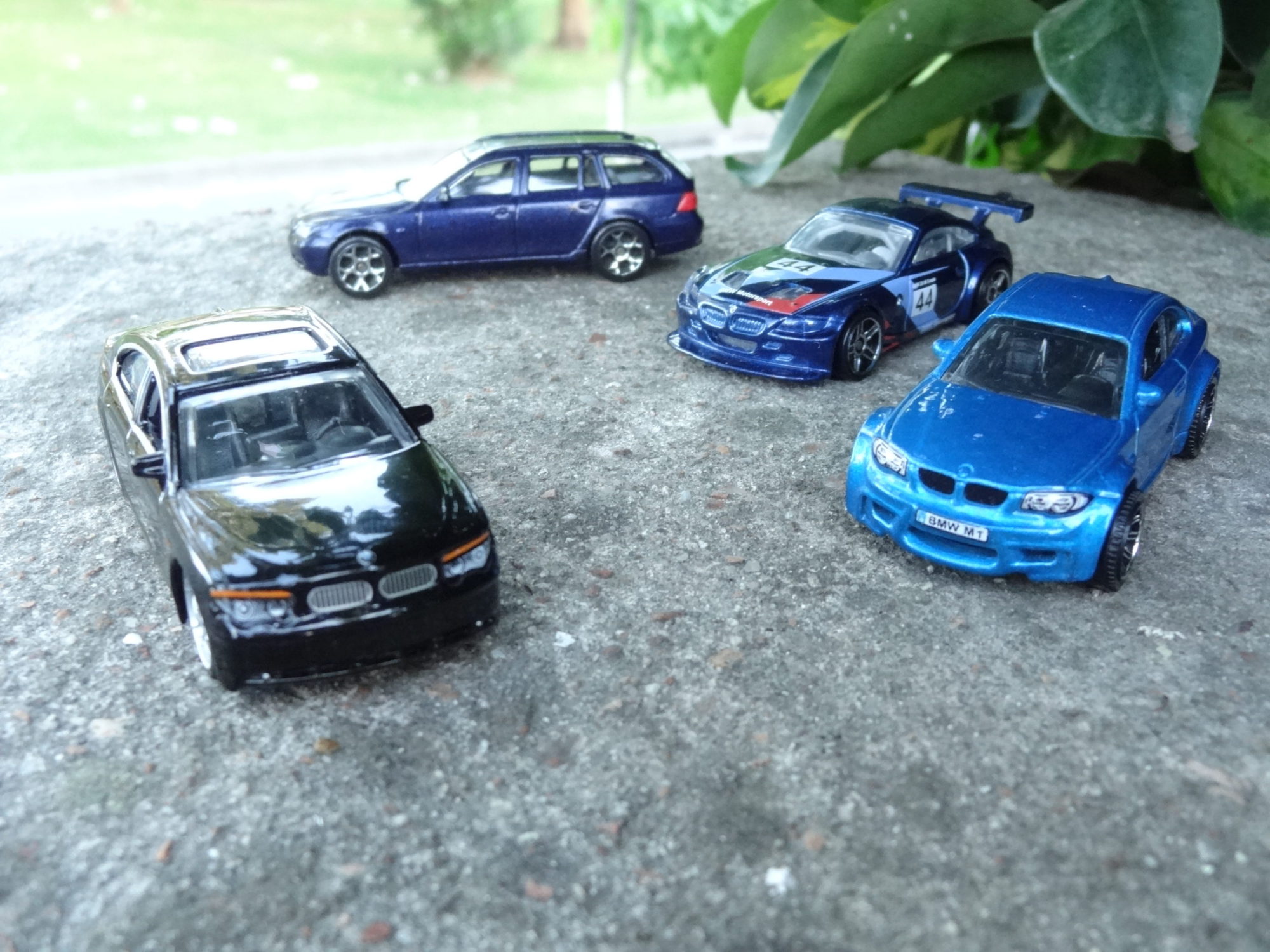 A Brand That Truly Innovates

The origin of its foundation takes place on March 7, 1916, under the name Bayerische Flugzeug-Werke (BFW), (later changed to Bayerische Motoren Werke using the acronym “BMW”). In the following year on 21 July 1917, the Rapp-Motorenwerke changed its name to Bayerische Motoren Werke, GmbH (BMW). With the First World War at its peak the small company was forced to grow exponentially in just a short time. They immediately build engines that would have been used for aviation purposes. 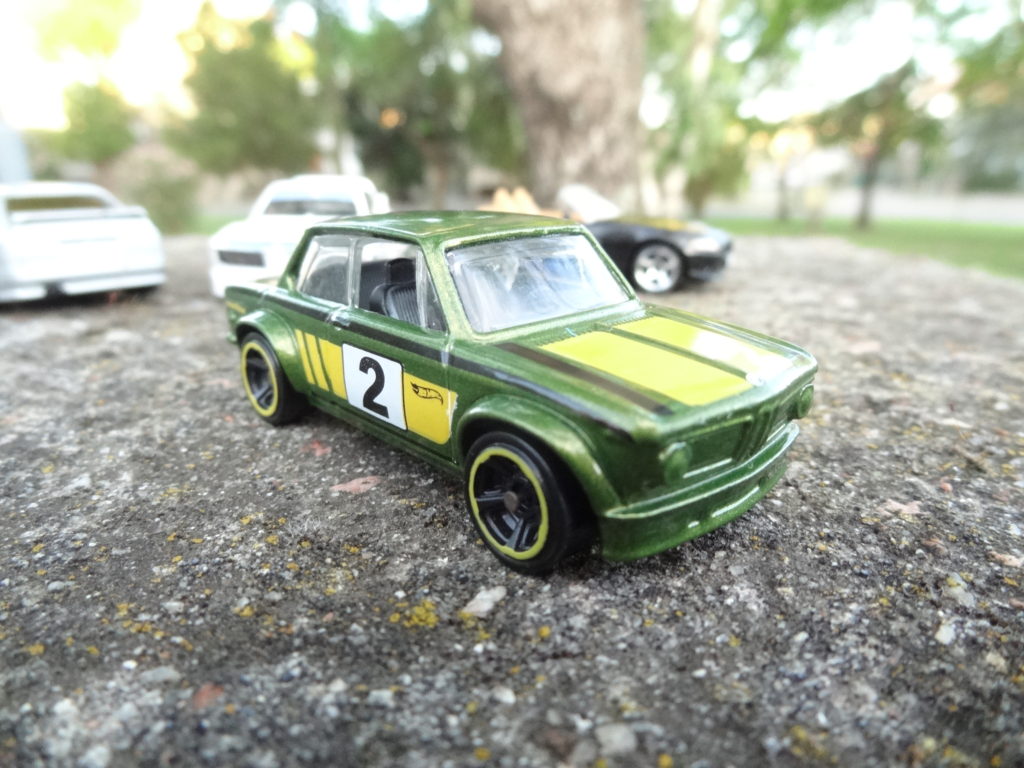 In 1921, after the end of the First World War, they focused on other alternatives, since by the Treaty of Versailles of 1919, the construction of aircraft engines had been completely banned. The decade of the twenties was focused on the construction of motorcycles, first by building propellers, and then by their own two-wheeled models.

From there in the thirties, BMW decided to start a construction plan for cars. In 1928 BMW bought an automobile factory in Eisenach, and began with a good standing when presenting in 1932 the first BMW, the “3/20 PS“. This car had a powerful 782cc engine inside. In just two years BMW managed to build 7,215 units. The following year they would reap a resounding success by presenting the “303“, which would open the way for the following year with the appearance of 315/1, a two-seater aluminum sports car that ended up winning in many races and marks the beginning of a new sports image for the BMW. 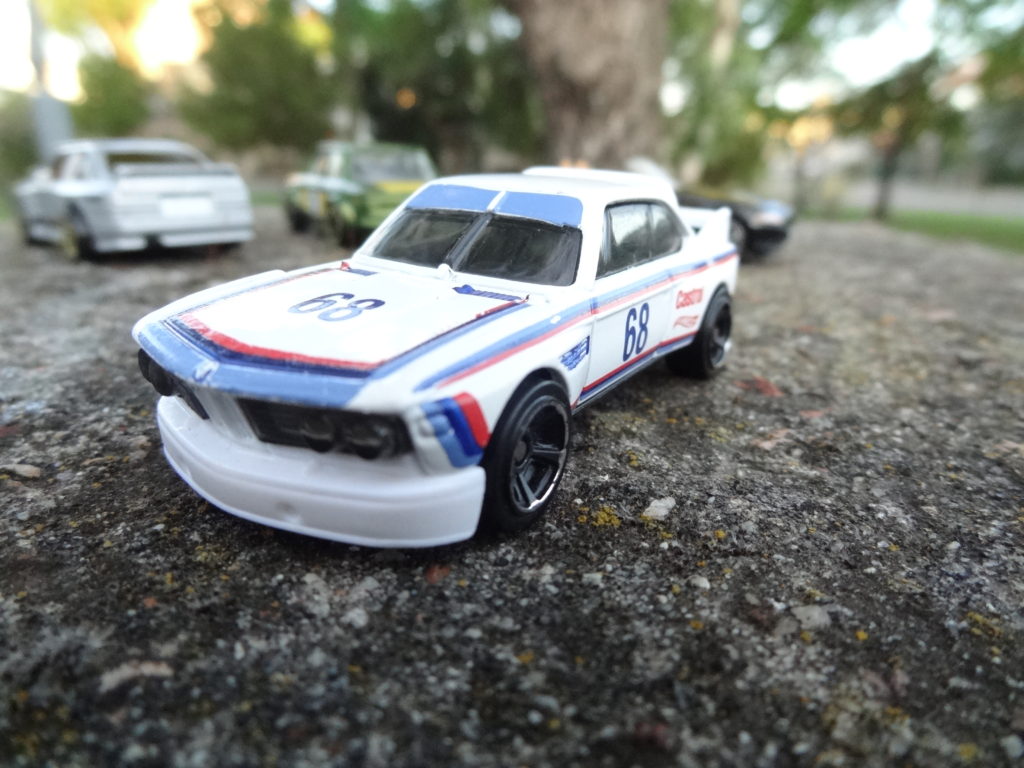 In 1936 they presented the 326, a car that had bodywork welded to the frame, hinged front doors, a hydraulic brake system, and a hidden spare wheel.

In the fifties and sixties the BMW reaped greatest success with the presentation of the BMW 501. This vehicle had a classic exterior as well as an interior plagued with technical innovations. The following year they make the BMW 502 which has the world’s first light alloy V8 engine. In 1961 the BMW 1500 produced a dynamic and compact car that is an instant success. 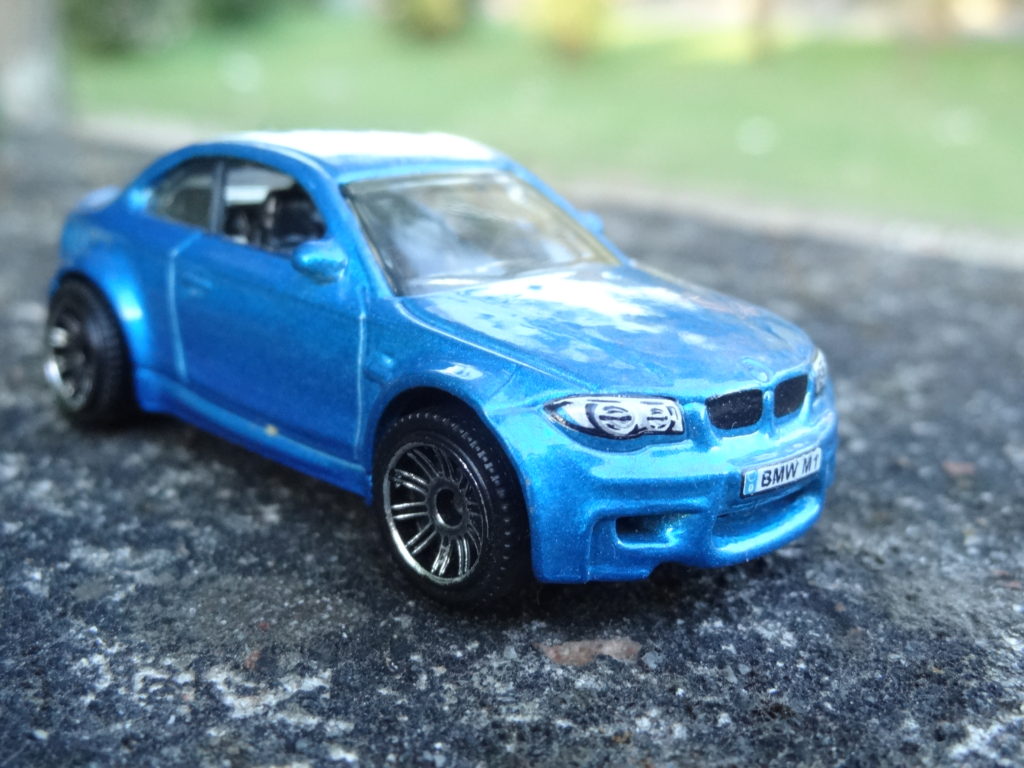 Image above: BMW M1 by Matchbox

The following year they make the BMW 502 which has the world’s first light alloy V8 engine. In 1961 the BMW 1500 produced a dynamic and compact car that is an instant success.

With the arrival of the new millennium, BMW has expanded its horizons in terms of using alternative fuels for environmental protection, it made it very clear when presenting its model Hydrogen 7, which has a motor based on hydrogen. All this with the intention of innovating, and continue to surprise in the marking of cars and satisfy the growing demand that entails its brand. 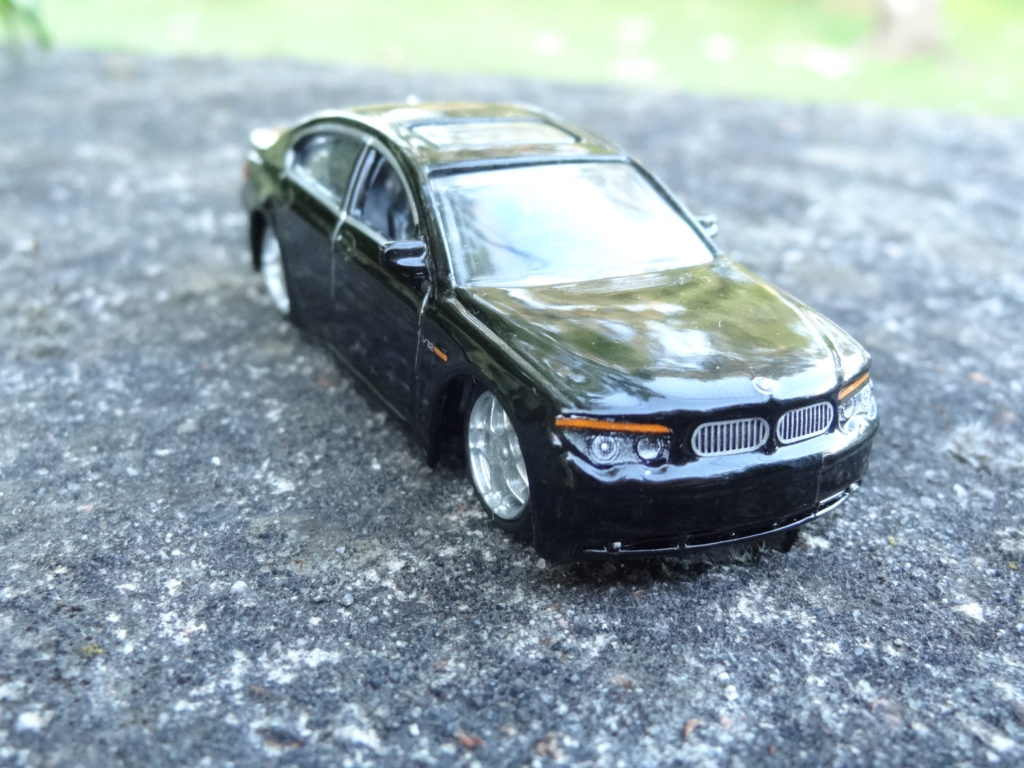 Image above: BMW 760 Li by BBurago