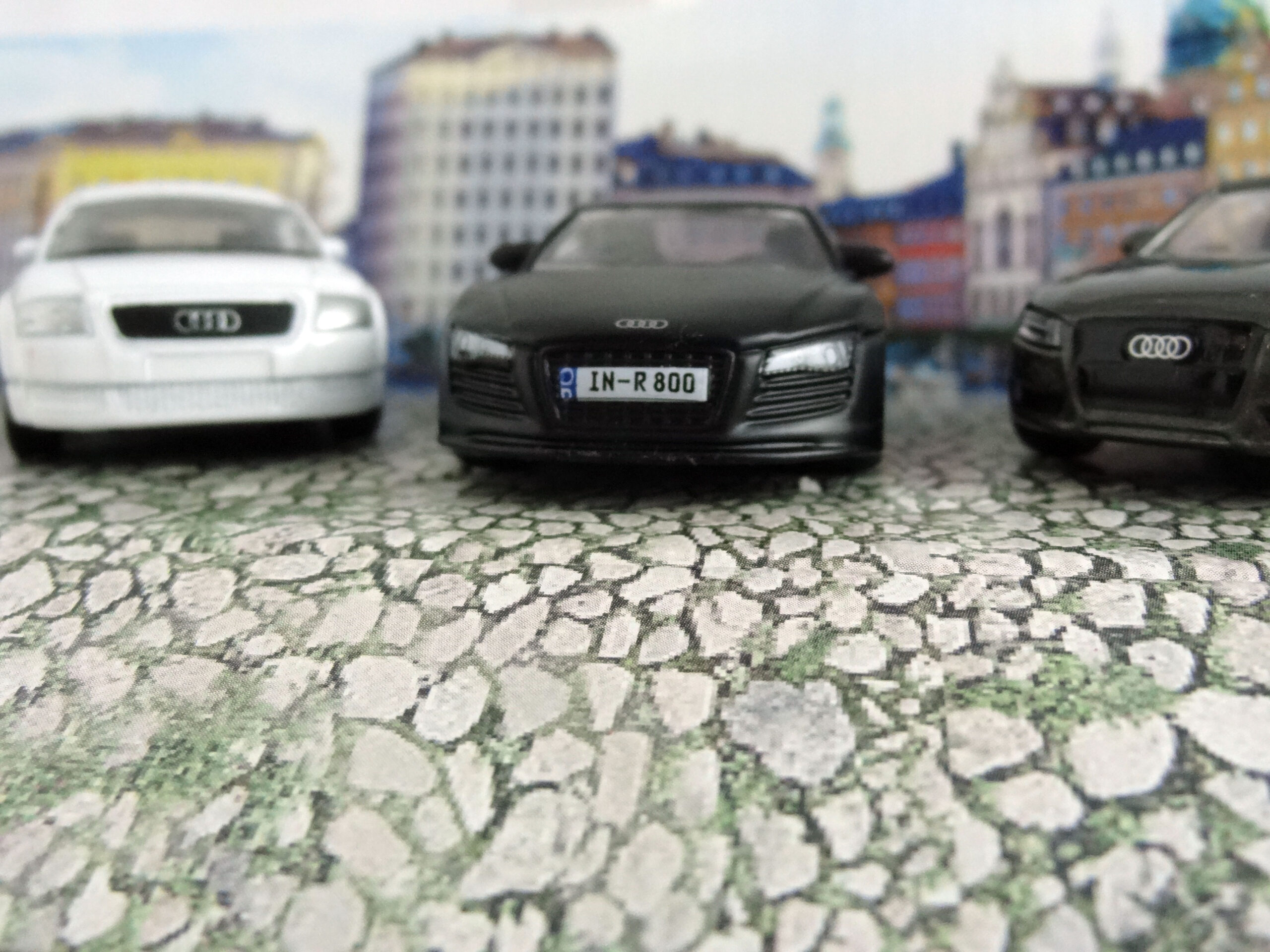 It’s located in Ingolstadt, Germany, Audi AG started as a coalition of car manufacturers in 1899. August Horch founded A. Horch & Cie in Cologne and then moved to Reichenbach im Vogtland. Due problems with the CFO of the company, he had to leave the company to found a second company, the August Horch Automobilwerke GmbH.

Image above: Audi R8 by BBurago

Horch was litigated by his former co-workers of A. Horch & Cie for using a very similar name for the new company. Since the legal problem about using the Word “Horch” in the new car brand, Mr. Horch met Franz and Paul Fiketscher to help him to find a new brand name for his motor company. Franz’s son studied Latin in silence near the room meeting until he finally suggested the name audi. “Horch!” In German means hearing, similar to “Audi”, which comes from the Latin “audire”. In 1910 the name was officially registered to avoid new legal problems.

Later, Audi would join other motor companies like DKW and Wanderer companies to form Auto Union AG. In 1938, like most German automotive companies, Audi had to dedicate itself to the military factory in World War II.

Audi at this time together with BMW and Mercedes Benz is one of the most successful luxury car manufacturers in Europe and worldwide. Another fact that is worth knowing is that Audi was one of the precursors in the car collision tests. In 1938 the company conducted these tests, which gave them ideas of how the vehicle would behave in case an accident occurred. Audi is also famous for implementing the standard, that the car exhaust is the most important piece of the turbo performance of the machine; the exhaust of the Audi TT RS has a diameter of almost five inches. 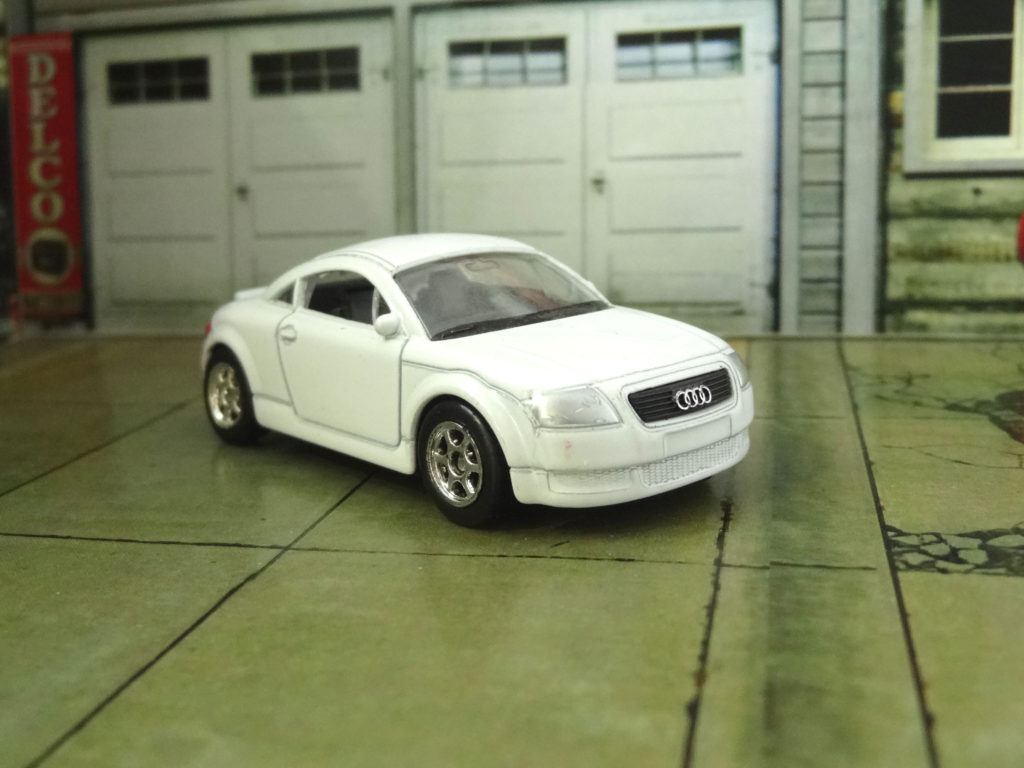 Since 1966, more than 99% of the shares of Audi are held by the Volkswagen Group, after the purchase of the company’s predecessor, Auto Union. 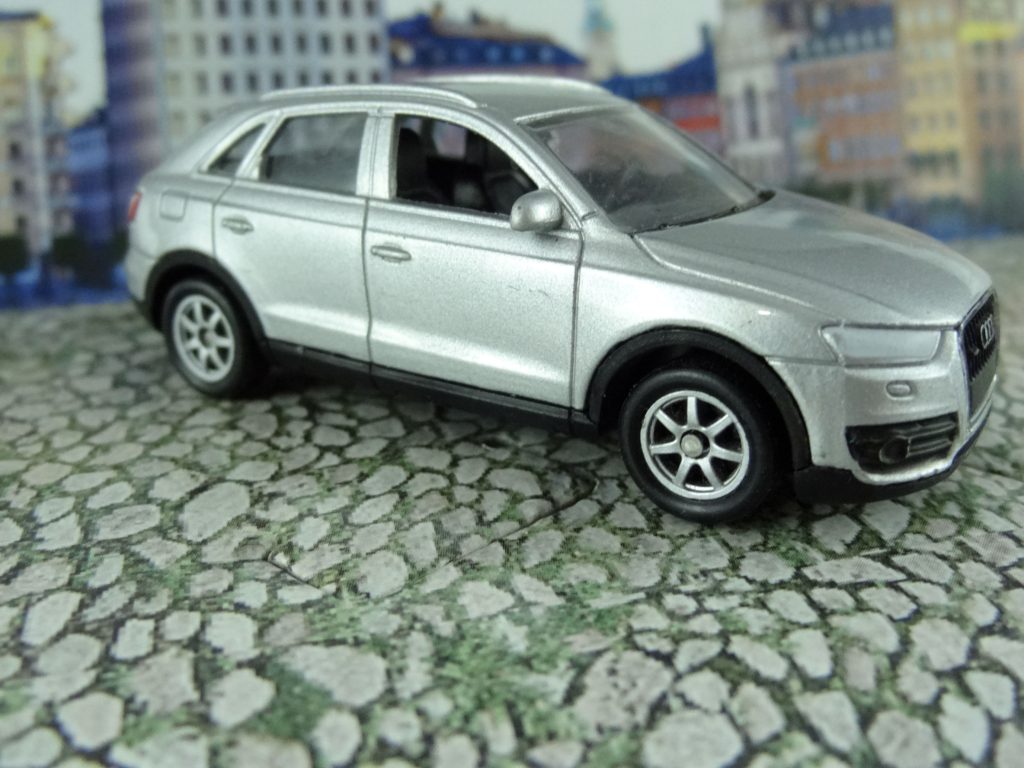 Audi has been a very innovative company. It was a pioneer in fully galvanizing the bodywork of its cars to prevent corrosion. For the first time, it manufactured a series car with a body entirely made of aluminum, the Audi A8.

The Audi Quattro was the first automobile produced on a large scale to have four-wheel drive, also called full or traction. In 1987 at least one version of all the models in the Audi range had four-wheel drive, which was marketed with the Quattro suffix.

Audi maintains the highest standards in the design and safety of its vehicles, which places them among the best car manufacturers in the world. 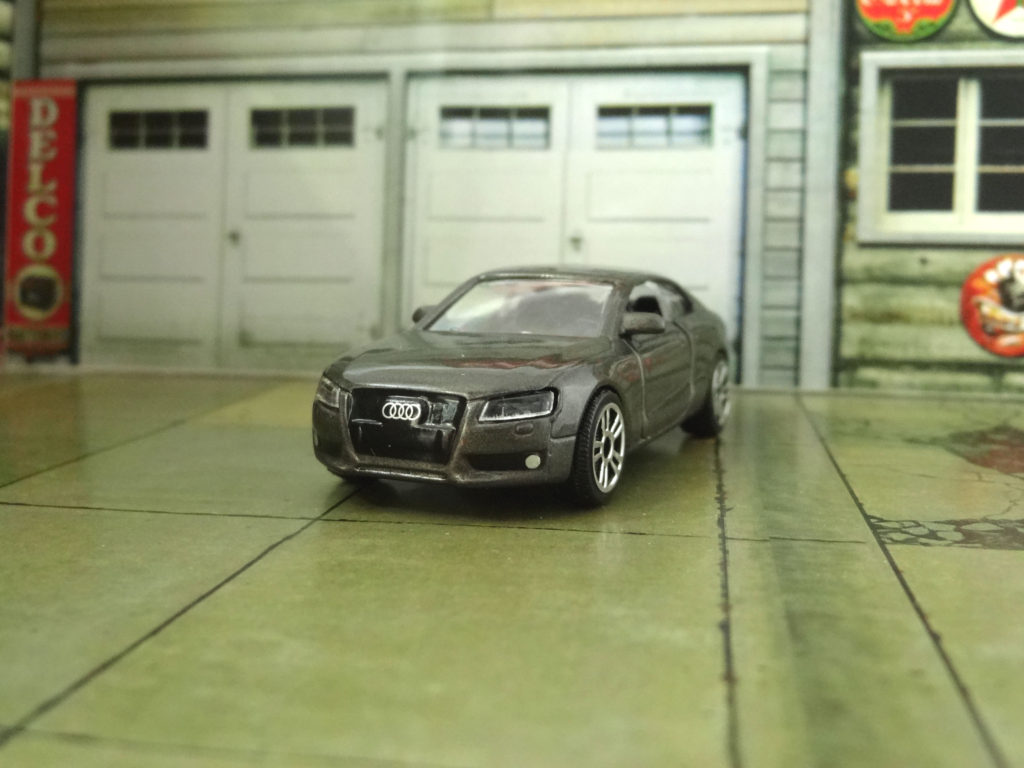 Image above: Audi A5 A 5 Coupe by Majorette