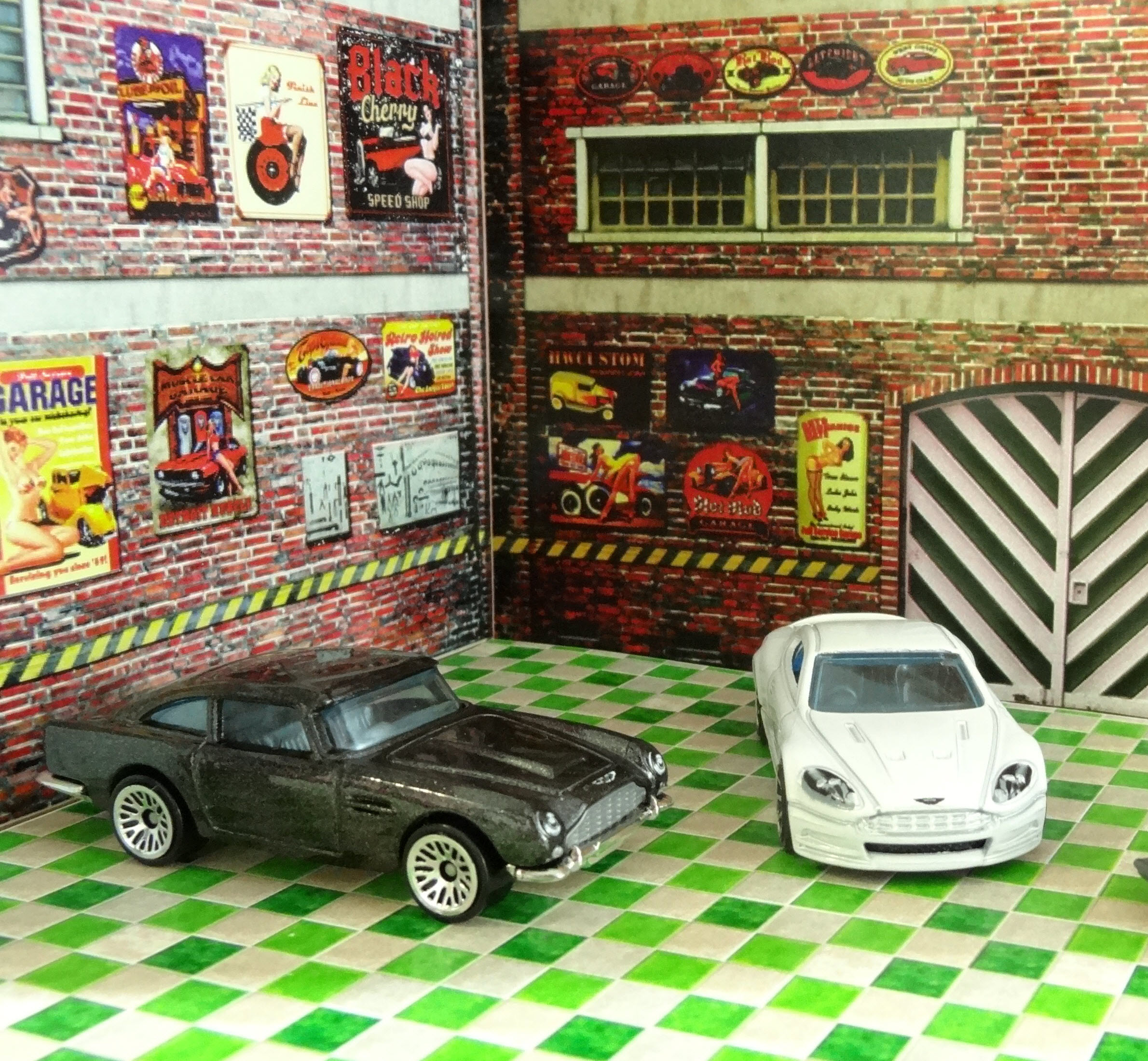 The Story of Aston Martin and Its Legacy

An Aston Martin has been around for almost a century, it has passed all kinds of barriers, but yet very few people know of its history; that will completely change at the end when you realize by yourself its origins and how it continues to consolidate its brand. 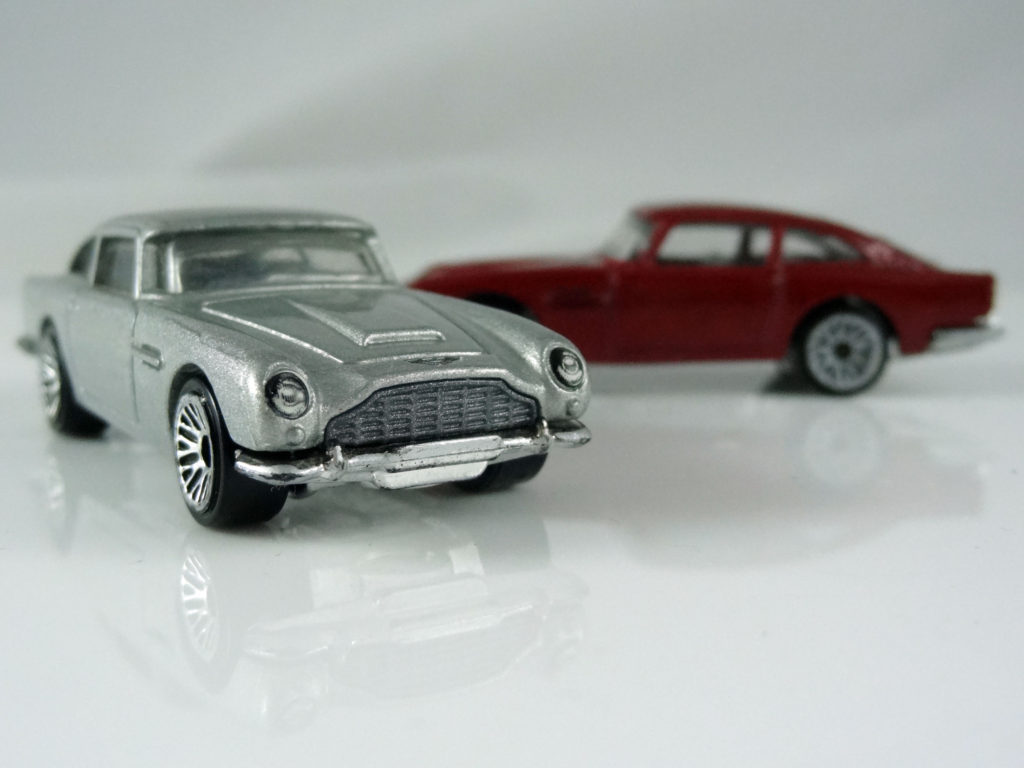 It all began in the year 1913, the idea of founding a private car company was by Robert Bamford and Lionel Martin a runner who had recently risen victorious of the race of Aston-Clinton Mountain, who named it Bamford & Martin Ltd, a name that would not last much since it changed the following year change to Aston Martin, 1914.

The Aston Martin brand sought to advance and consolidate itself as a leading company, it made itself a constant presence in all Car competitions worldwide. Making itself notice above all other brands such as The Maserati or Ferrari and even Porsche.

An entrepreneurial genius named David Brown began an era of expansion and success for the company in 1948 when buying a company that went through financial problems Lagonda name also assimilating it also to Aston Martin, making itself known until today Aston Martin Lagonda. In 1959 the DBR1 vehicle named in his honor took the victory in the 24-hour race at Le Mans. David Brown then decided to focus on vehicles for sale, the luck of the company would change suddenly with an unexpected call. 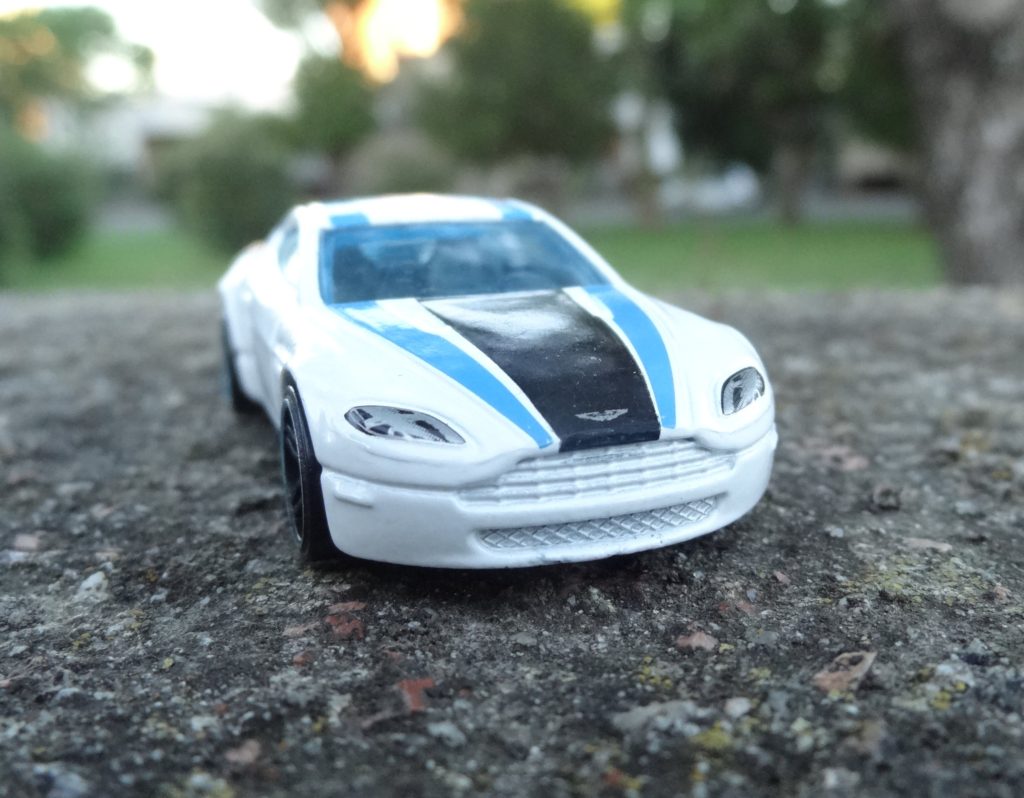 Eon Productions needed to sign a sports car for the production of the film Goldfinger, the first in the now ultra-famous saga of British super-spy James Bond. David Brown enthusiastically agreed. For just a few minutes on the screen, Aston Martin (in particular the DB5 Silver Birch model) became an icon that had to be acquired.

The future of Aston Martin would be linked to the franchise thereafter. Even today in the recent James Bond movie the 2015 Spectre was magnanimously revealed the DB10 a recharged V8 vantage. 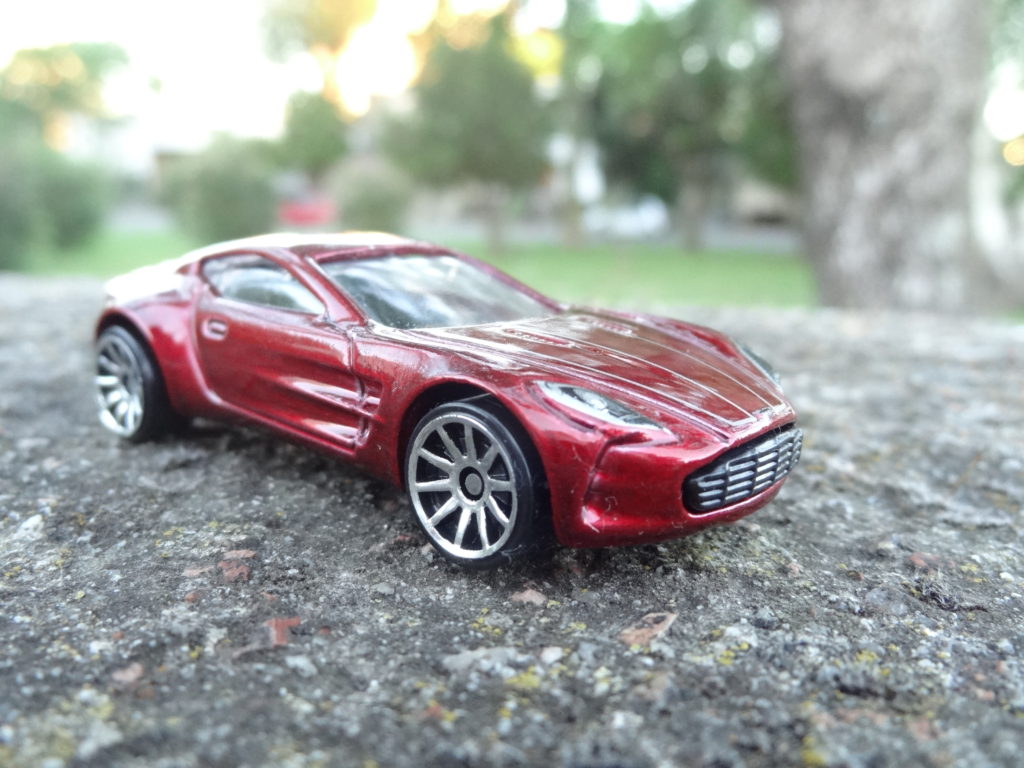 Image above:  Aston Martin One-77 by Hot Wheels