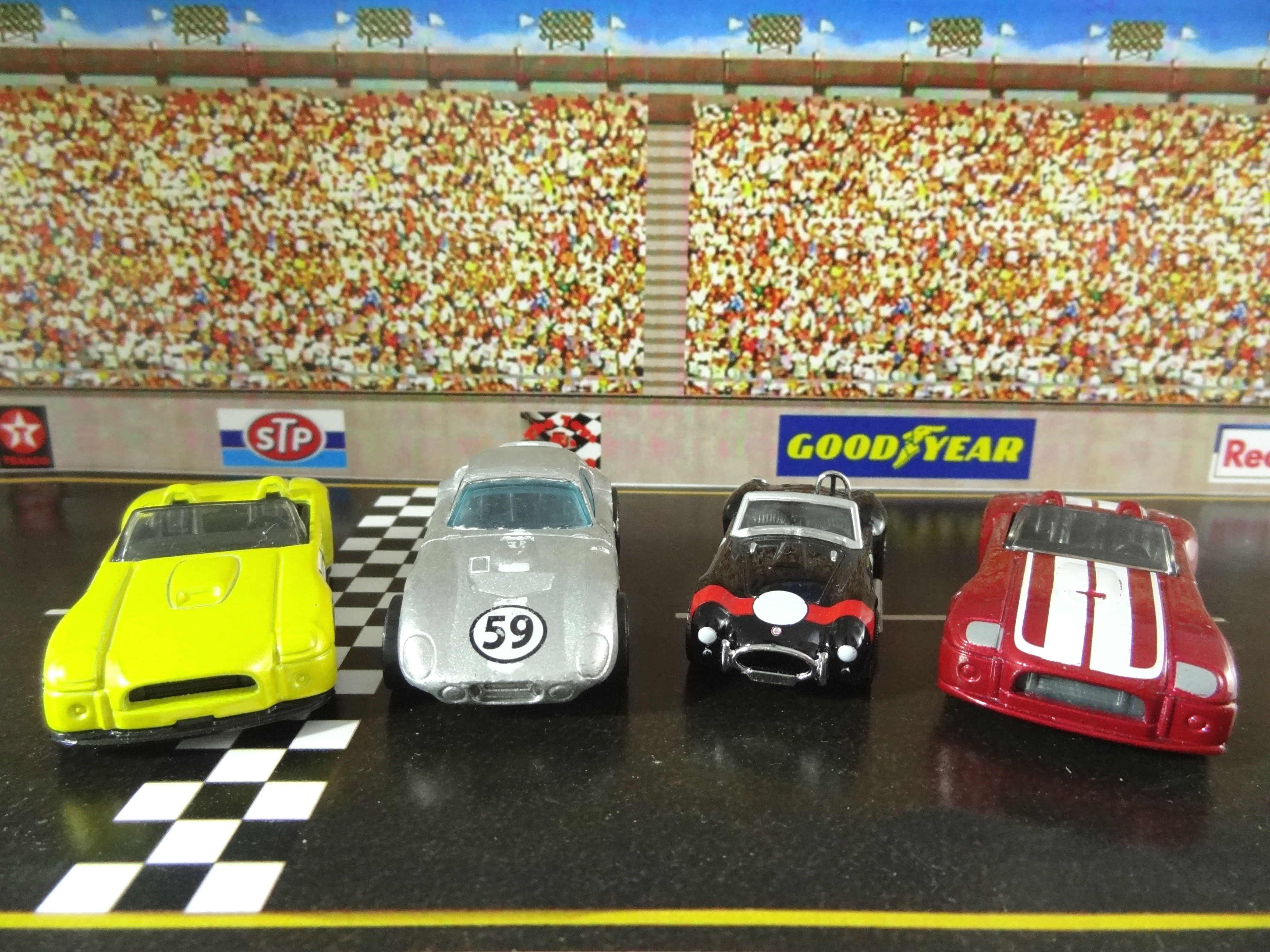 The Hybrid Between British Roadstar and American Muscle

The AC Cobra is a British-American sport car built for the first time in 1962. Its manufacturer since 1962 till 1966 was AC Cars. Many people believe that it was the first vehicle to use a light chassis, an European aluminum bodywork and an American V8 engine but they are wrong. However it was probably the most famous.

At the beginning, the AC Models used a L6 Bristol engine which was discarded because it was considered it old fashioned. Then they decided to use a V8 engine by request of Caroll Shelby. That was after many tries that they found an engine with the characteristics they want for a real sport car. They coupled a CSX2000 chassis with a Ford V8 engine and after that they started to produce it with the name of “Cobra” because of a dream that Caroll Shelby had.

AC Cars made a lot of modifications throughout its production, trying to adapt the Ford Zephyr engine of 2.6 liters.

The first Cobras were called Mark I and this model suffer many modifications till it developed into Mark II which was started to produce in 1963. But in that same year the Cobra was losing many competitions and even the drivers said it was no easy to drive. That is the reason why a new chassis was developed and the Mark III model was born. This new model was made in cooperation with Ford. It is important to point out that this model had to be modified in order to make it more commercial and less competitive and even though it did not have the chance to partake in Shelby’s team as much as he wanted, it won many competitions with private racing teams in 1970.   Many of these competition cars were not sold and were name as S/C or Semi- Competition cars and nowadays many people are willing to pay a huge amount of money for one of them. 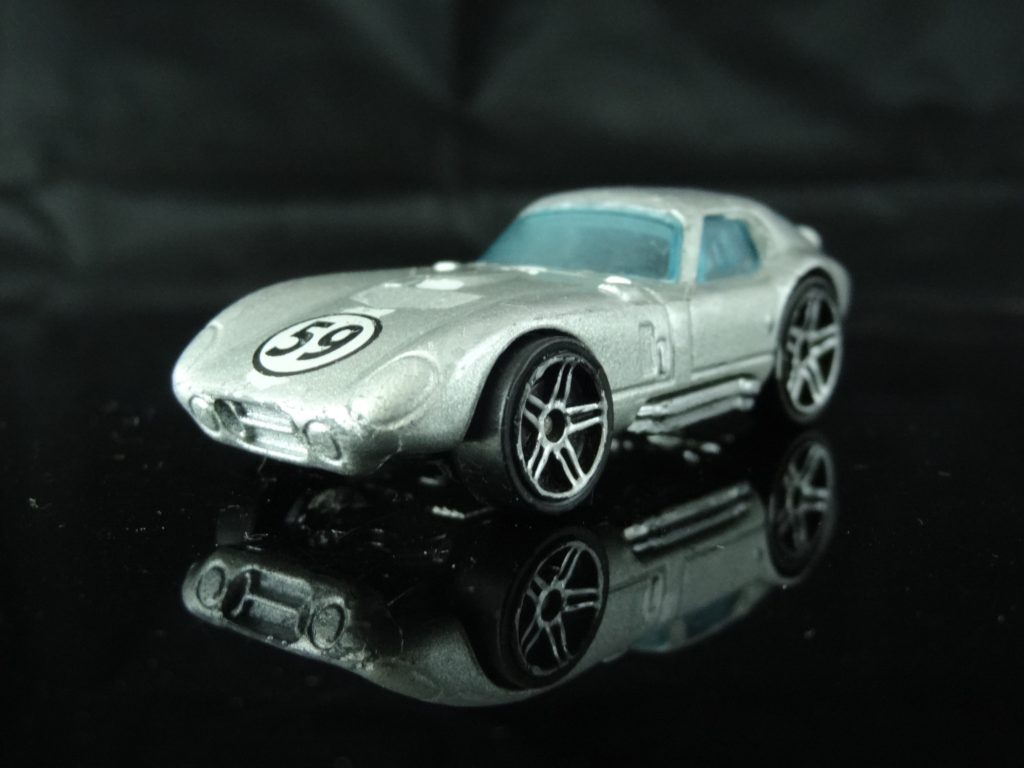 Despite all the sport success the Cobra could have, it was a financial failure that made Caroll Shelby stop importing and modifying them. However, nowadays Shelby Automobiles, Inc. continues producing the Cobra 289, FIA 289 and $27 S/C. These models have the same style and appearance of those from the 60’s but with a modern comfort.

An important tip about this car is that all the documentation related to the first Daytona Shelby Cobra entered and was filed in the Congress Library due to the fact that is considered a US American Heritage.

Since here history of Cobra models, but what about the future or neat future of Cobra? In 2004 Ford introduced in the North American International Auto show in Detroit (50 anniversary of the first Cobras of Shelby) the new Ford Shelby Cobra Concept, that is a roadster car inspired in the original AC Cobra of 1961. The project was leaded by Manfred Rumple who also developed in the 2000 the Ford GT, GT40 and also the fifth Mustang Generation. The Shelby Cobra concept car is small and minimalist, neglecting the accessories of most modern cars (such as air conditioning, radio, anti-lock brakes, and even windshield wipers). 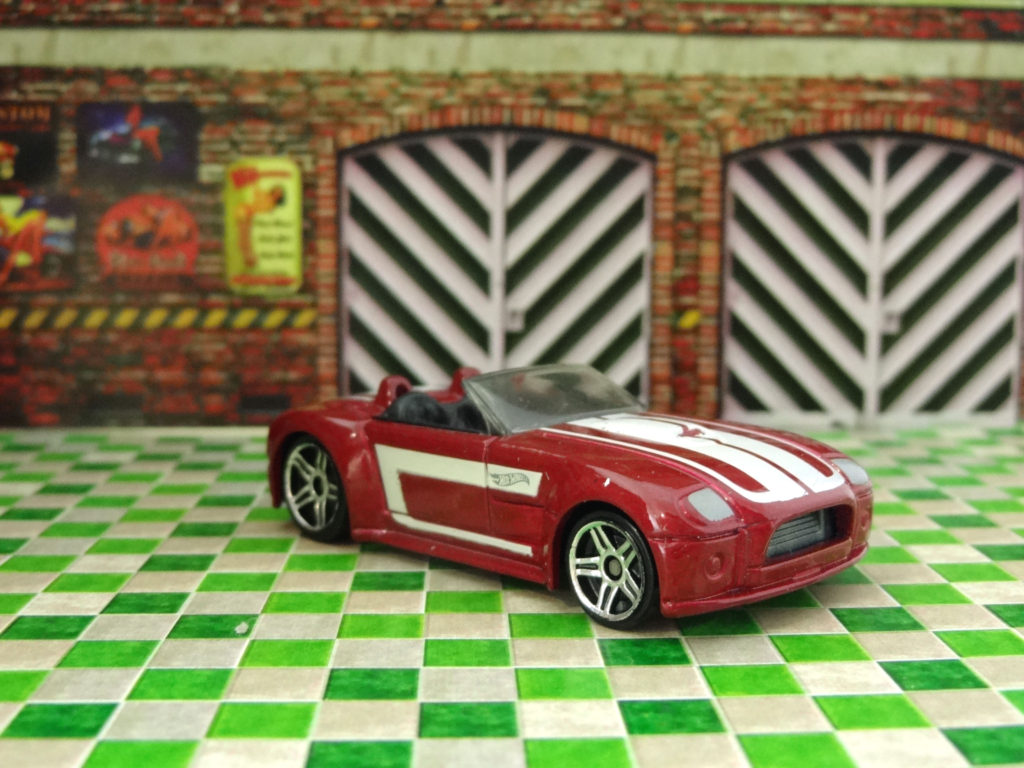